The Miami Dolphins seemed like they envisioned Kyle Van Noy as a cornerstone of their defense when they signed him to a big contract last year, but they are already moving on from the veteran linebacker.

Van Noy was informed by the Dolphins on Tuesday that he is being released, according to Mike Garafolo of NFL Network.

Van Noy played just one season of a four-year, $51 million contract he signed last offseason. The Dolphins paid him $30 million guaranteed, but releasing him frees up nearly $10 million in cap space.

The 29-year-old Van Noy played under Dolphins head coach Brian Flores when Flores was the defensive coordinator with the New England Patriots, so the signing made a lot of sense for Miami. Van Noy played in 14 games for Miami last season and recorded 69 total tackles, six sacks and two forced fumbles.

The Dolphins currently have about $22 million in salary cap space, so releasing Van Noy should bring them closer to $30 million. That will allow them more flexibility this offseason. 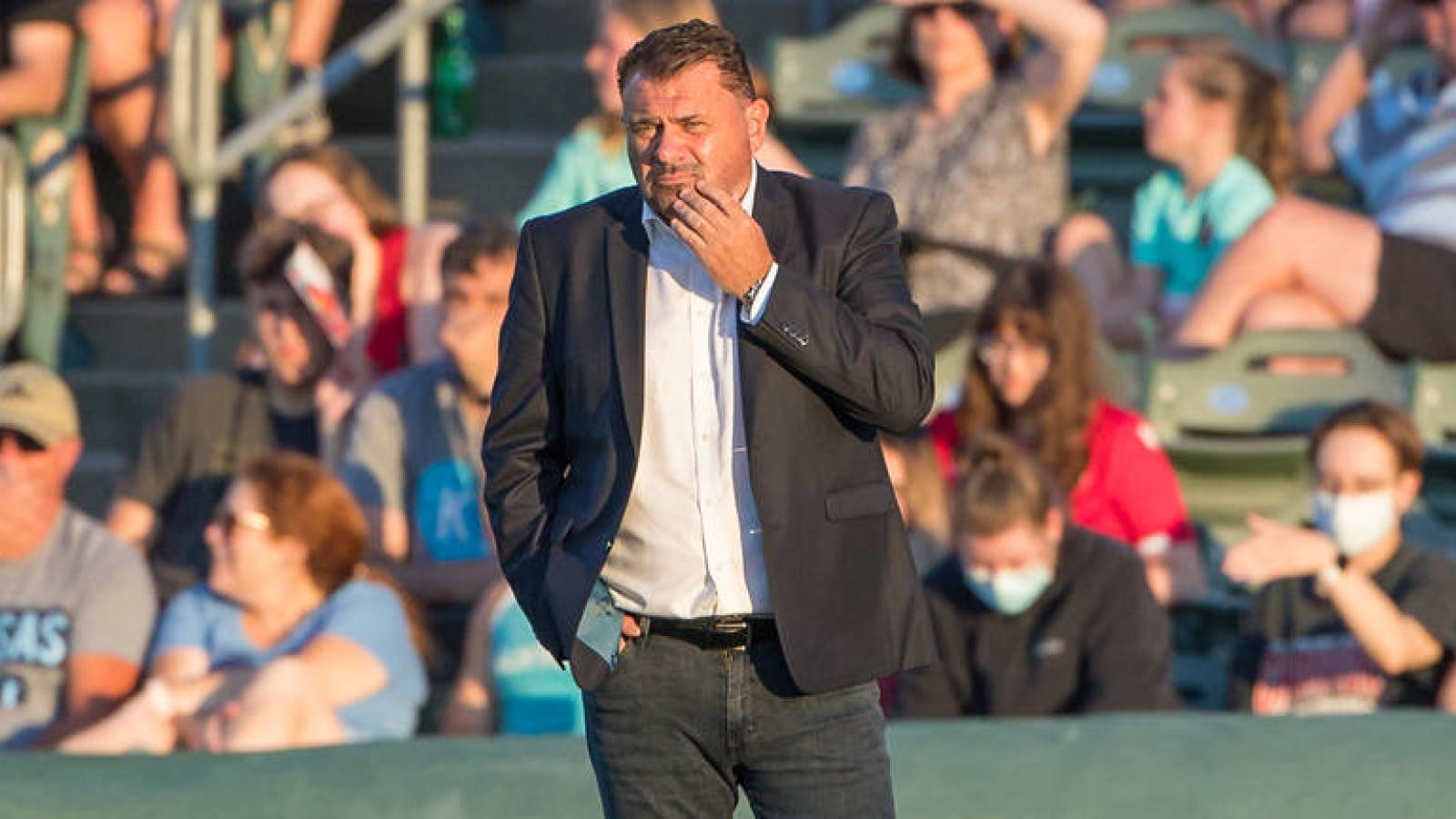 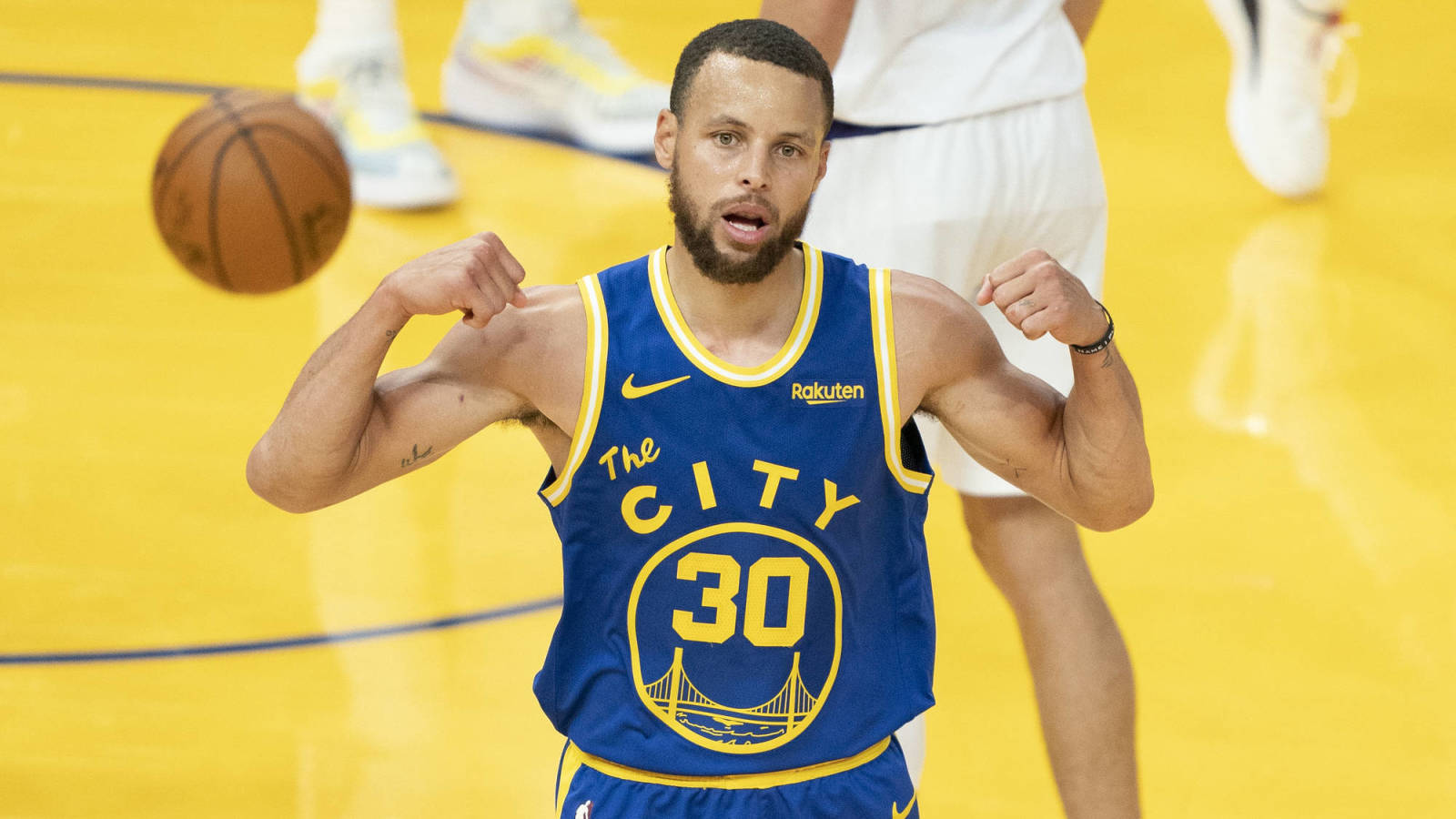 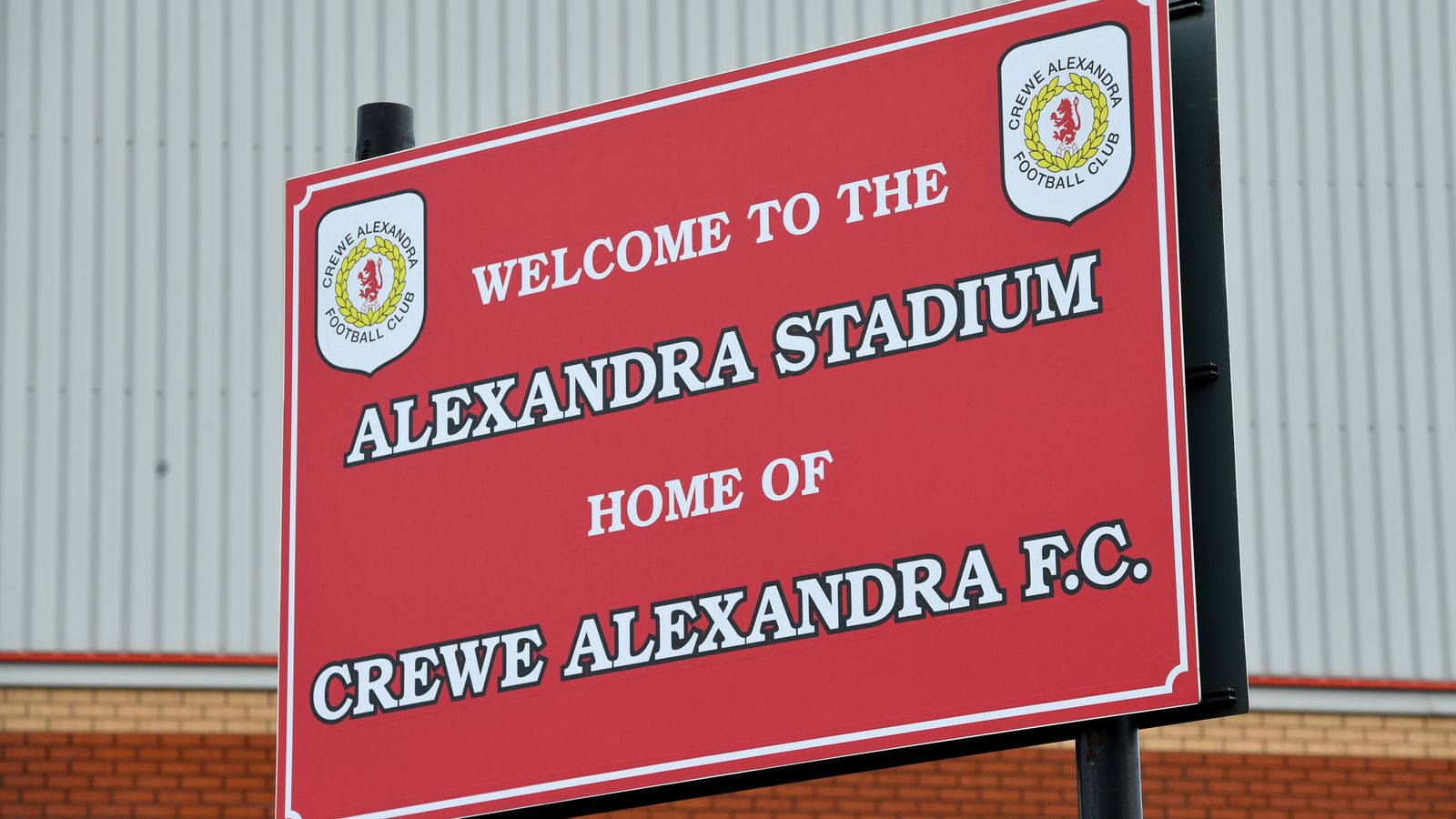 IND vs ENG 2nd Test: I love it here, Lord’s bring the best out of me, says James Anderson