La Liga: Sergi Barjuan named Barcelona interim coach- FC Barcelona has informed that Sergi Barjuan, current Barça B coach, will provisionally take over the technical direction of the first team. The interim position on the first team bench will close as soon as the Club closes the hiring of a new coach, after the dismissal of Ronald Koeman.

The president of FC Barcelona, Joan Laporta, will introduce Sergi Barjuan to the first team squad this afternoon before training at the Ciudad Deportiva.

Sergi Barjuan will attend the media tomorrow, Friday, from 1 pm, in the press room of the Sports City on the occasion of the Barça-Alavés match preview, in an appearance with President Joan Laporta. 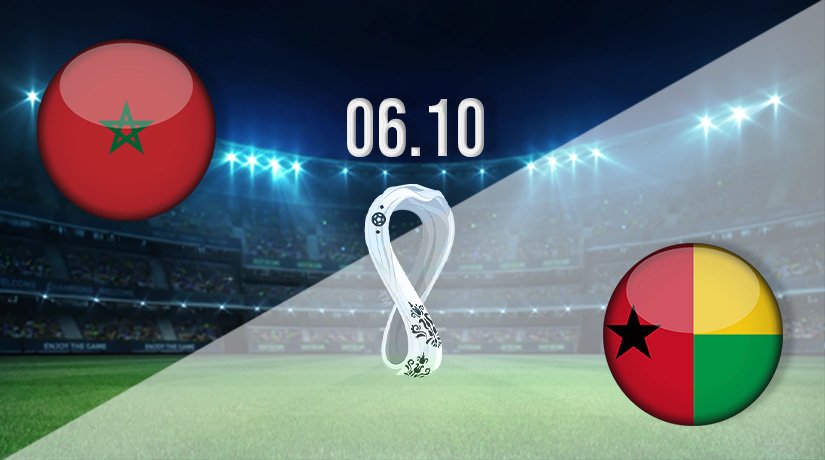 Bundesliga LIVE: Hub of innovation Bundesliga delivers first of its kind 5G app for football fans – check what it can do?

Bottas and Russell waiting to see where they will drive next