FILE – Anthony Davis #3 of the Los Angeles Lakers speaks with Kentavious Caldwell-Pope #1 at the end of the first half against the Portland Trail Blazers at Staples Center on February 26, 2021 in Los Angeles, California. Harry How/Getty Images/AFP Copyright 2021 NBAE. (Photo by Harry How / GETTY IMAGES NORTH AMERICA / Getty Images via AFP)

Anthony Davis is making progress in his recovery from a strained right calf, but he is still at least two weeks from returning to action for the Los Angeles Lakers.

The team announced the update about the All-Star big man’s condition Friday, stating that he will be re-evaluated in a fortnight.

Entering their Friday night contest against the visiting Indiana Pacers, the Lakers were 3-6 without Davis since he got hurt during a loss at Denver on Feb. 14.

Davis, 28, is averaging 22.5 points and 8.4 rebounds through 23 games this season. The eight-time All-Star is in his second season with Los Angeles, having led the team to an NBA championship last summer. 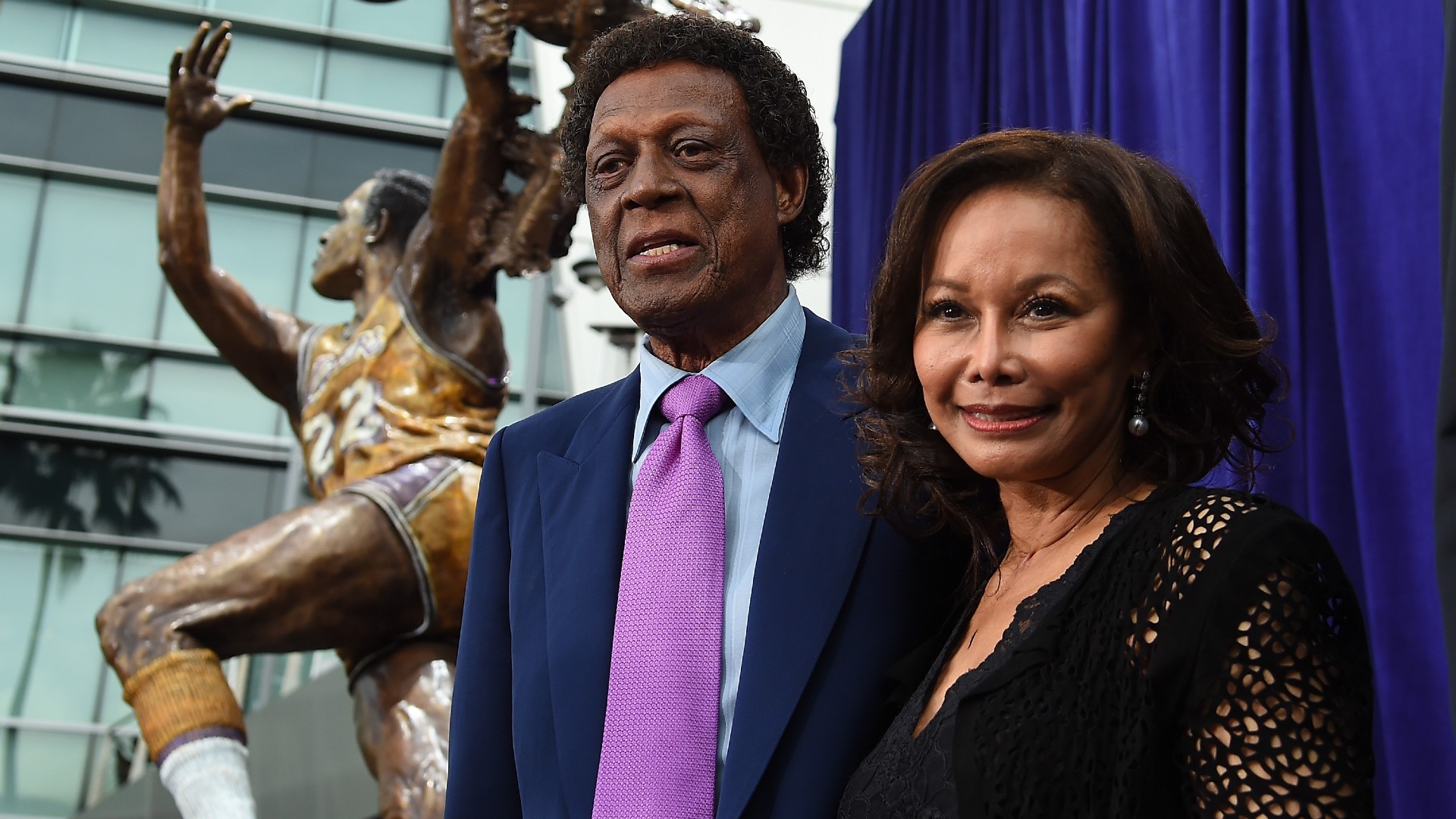