The second-place Los Angeles Lakers will have to compete without one of their best players for the next month.

“We want to try to put this fully behind him and be conservative with it, just to make sure that it’s fully healed before he’s back,” Vogel said.

Davis missed two games last week with tendinosis in his right Achilles and exited Sunday’s loss to the Denver Nuggets before halftime after re-aggravating the injury.

The Lakers are 1-2 in their last three games and have seven games remaining before the All-Star Game. Davis was selected for the ASG, but it’s unclear if he’ll compete due to his injuries. 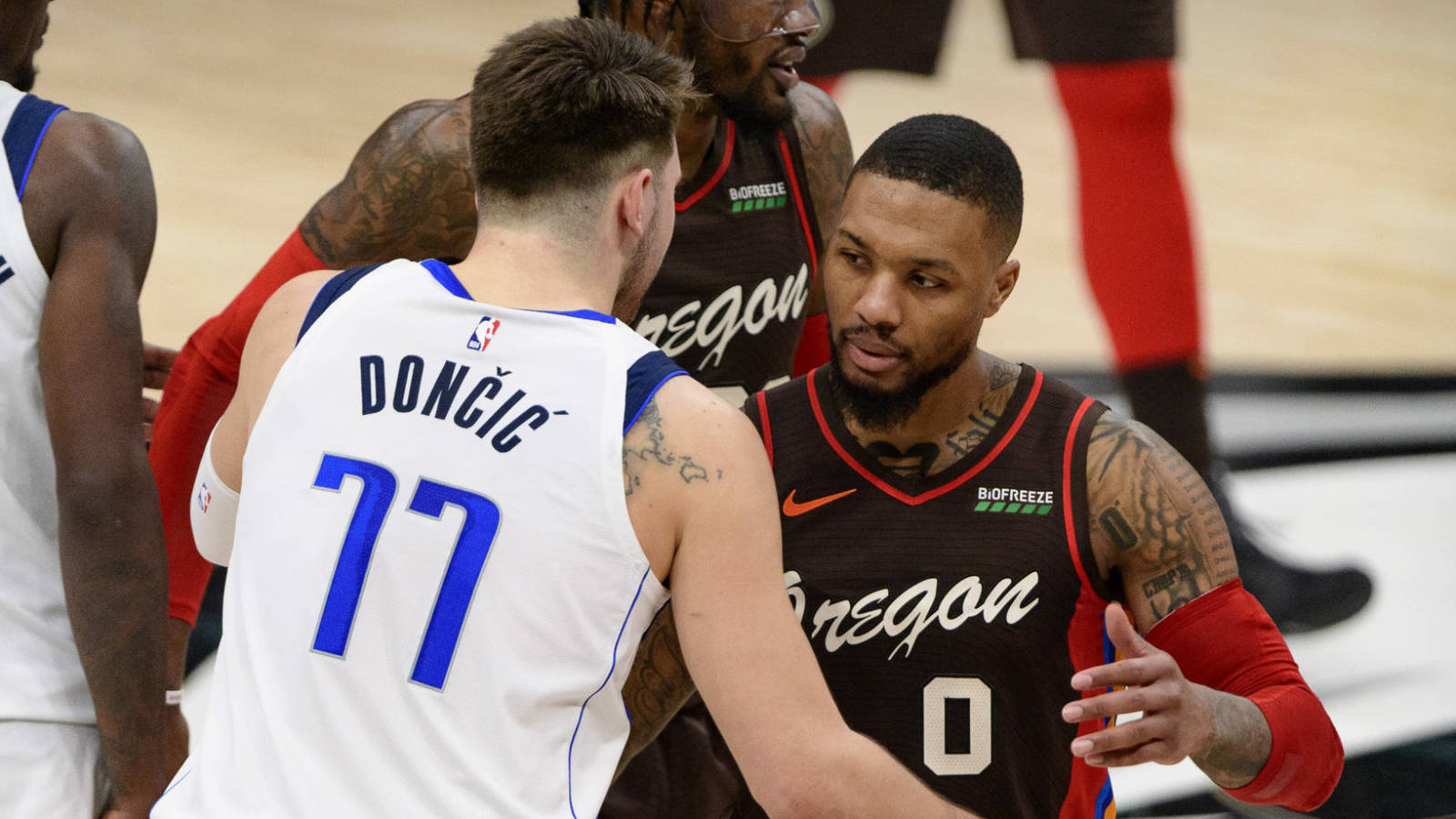 Luka Doncic: Damian Lillard deserves to start All-Star Game more than I do

Maple Leafs’ Hyman, Bogosian out vs. Senators; Hutchinson to start 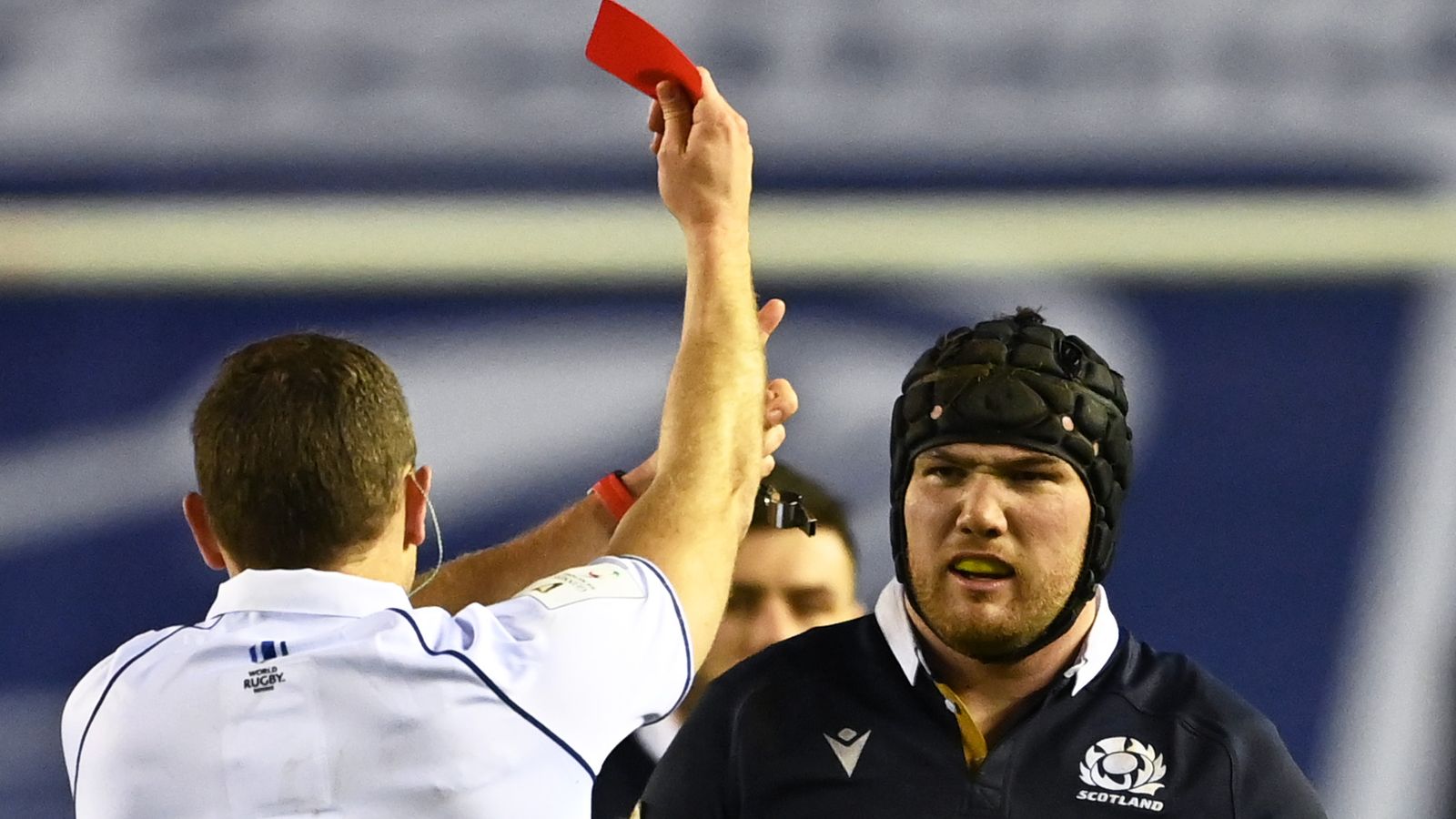 Zander Fagerson: Scotland prop could yet play in Six Nations despite losing appeal against four-game ban