The Lakers have filled their final roster spot, picking up 3-and-D wing Ben McLemore, who was recently bought out by the Houston Rockets.

The Los Angeles Lakers came out of the NBA trade deadline with two open roster spots and some depth needed in the frontcourt and on the wings. They quickly came to terms with Andre Drummond, filling that big man role. Players like Avery Bradley were reportedly on their radar as a 3-and-D addition but now Shams Charania is reporting Los Angeles landed on Ben McLemore.

McLemore, the No. 7 pick in the 2013 NBA Draft disappointed in his initial stint with the Sacramento Kings but eventually found a home with the Houston Rockets as a floor-spacer. The Rockets are entering a deep rebuild and cut ties with McLemore last week, leaving him available for the Lakers.

What can Ben McLemore do for the Lakers?

McLemore could turn out to be a sneaky great signing for the Lakers. After an ugly and inconsistent start to his career, he settled in as a reliable outside shooter with the Rockets. Over the past two seasons, he averaged 15.9 points, 3.7 rebounds, 1.4 assists and 1.1 steals per 36 minutes, shooting 38.2 percent from beyond the arc.

That 3-point shooting is really key to his value. He doesn’t offer much in the way of secondary creation or scoring versatility but he’s a reliable spot-up threat. His percentages were down in a chaotic roster situation in Houston this year but last year he made 40.2 percent of more than five catch-and-shoot 3-point attempts per game.

McLemore isn’t a very good defender but he has much more athleticism than someone like Quinn Cook, which is probably the sort of deep bench role he’ll be filling. And while he can defend more than one position, at 6-foot-3, McLemore is more of a 1-2 than a 2-3. If things going well the Lakers won’t be asking much of McLemore in the playoffs but considering the available options, he looks like a solid value. 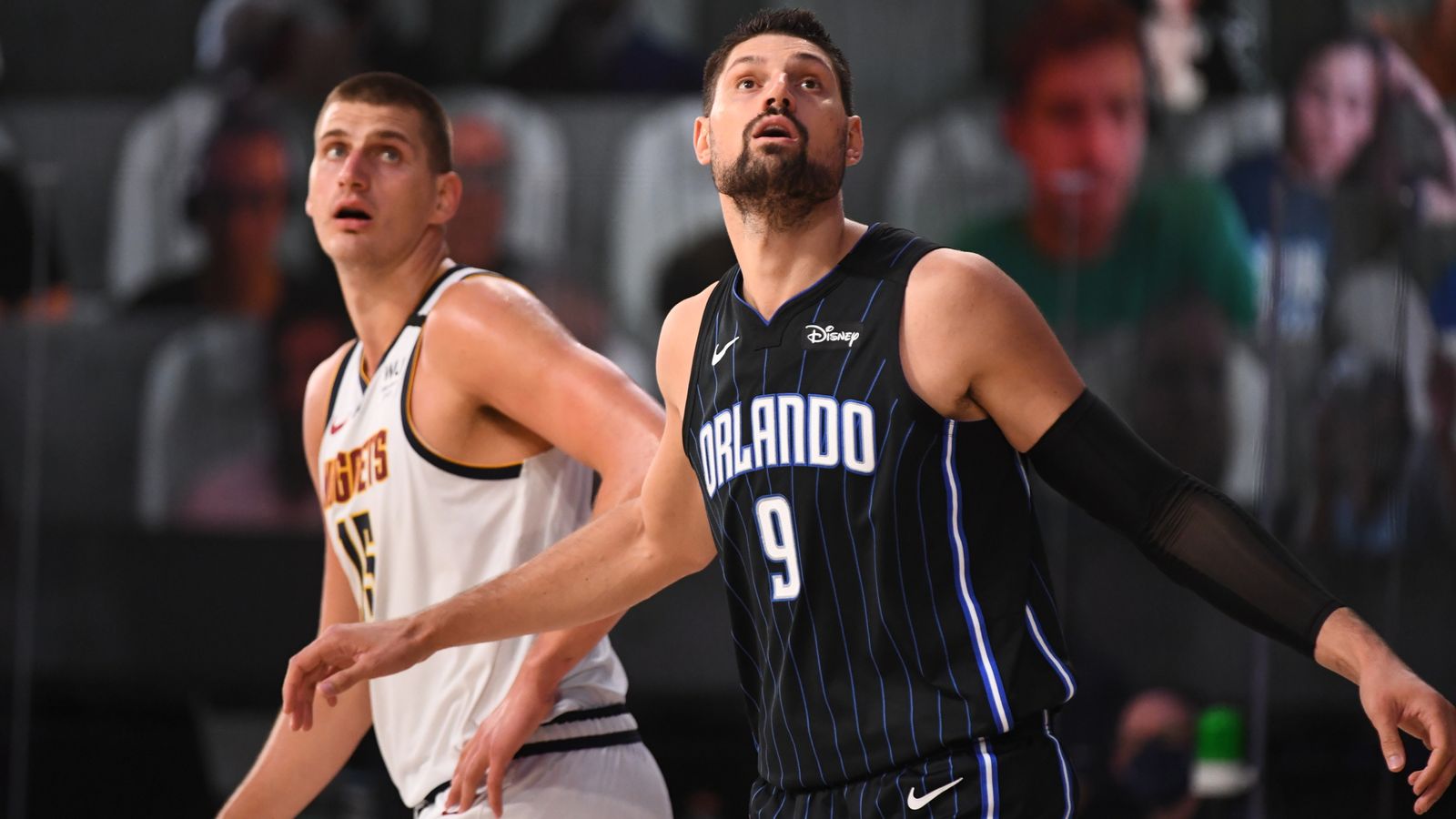 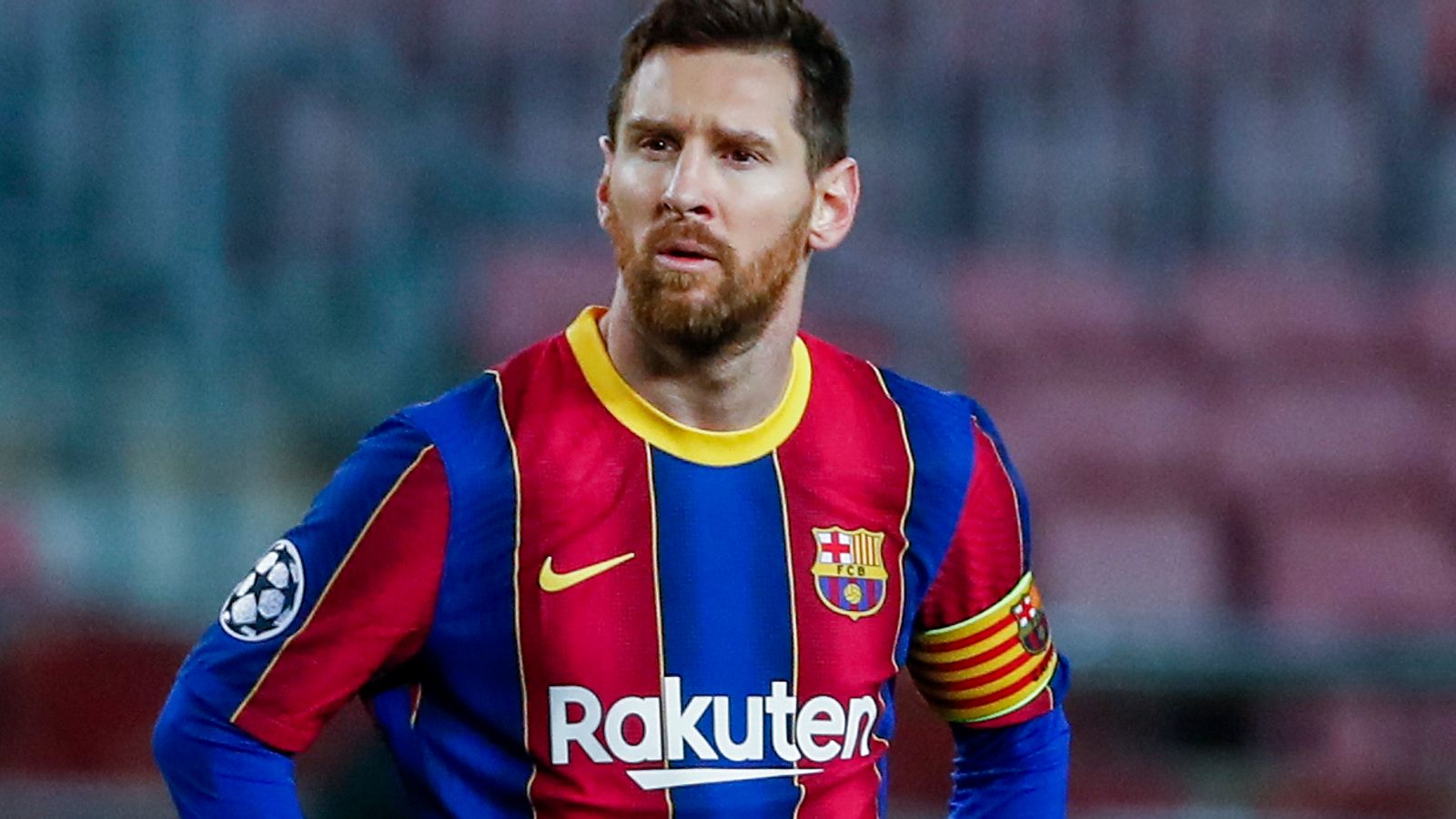