Los Angeles Lakers guard Wayne Ellington has been ruled out of Tuesday’s season opener against the Golden State Warriors with a hamstring strain.

Lakers guard Kendrick Nunn is being listed as questionable for the opener with an ankle injury, while guard Malik Monk is probable after dealing with a groin issue.

To deal with the guard shortage, the Lakers claimed veteran Avery Bradley off waivers from the Golden State Warriors. An 11-year veteran who has averaged 11.5 points and 2.9 rebounds, the 30-year-old Bradley played with seven NBA teams in his career, including the Lakers in 2019-20.

Ellington, 33, is in his 13th NBA season, averaging 8.1 points and 2.2 rebounds for nine separate teams, including the Detroit Pistons last season and the Lakers in 2014-15. 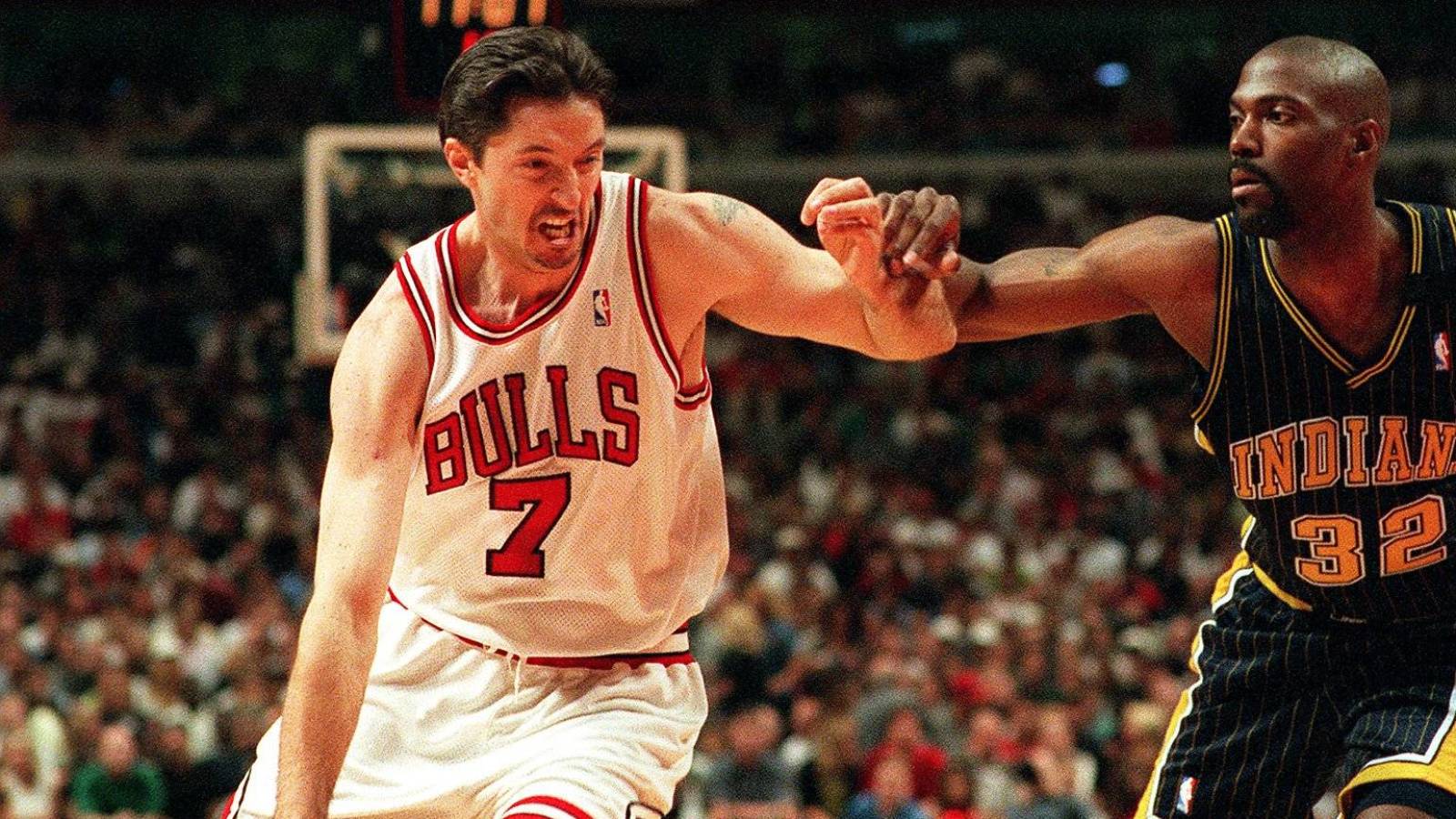