LAL managed the final 6 points of the 3rd Q to make it an 81-77 deficit with 12 minutes to play. They made an early run in the period to turn a 7-point halftime deficit into a 3-point lead, before again falling behind by 10 with 1:41 to go before the 6-0 close to the period.

This is how we like to play basketball. #HEATCulture pic.twitter.com/PboxYFF0W9

That smooth pass to set up the 3-ball 🏹 pic.twitter.com/ypDrY3oq7F

Jimmy with the right hook pic.twitter.com/8gqrSy9CdC

Kendrick is always there 🤚 pic.twitter.com/AM3BfjfRKy

Giving advice and breaking down tape. @AntDavis23 is what you want from a teammate 👏 pic.twitter.com/tKzH1Mv4oc

King with the fast hands and the fancy finish 👀 pic.twitter.com/Dpp0R1iVuQ

It will a recap of the 2020 NBA Finals as the Miami Heat will be on the road to face the NBA Champions LA Lakers.

Miami Heat has had a rough start to the season and has a poor 12-17 record in the East. The Lakers, however, had a few bumps in the past, but still have an impressive 22-8 record in the West.

The LA Lakers come into this game after a loss against the Brooklyn Nets. Some might say that the Lakers were without Anthony Davis but the Nets were without Kevin Durant also.

They shot a poor 26.7% from beyond the arc but were decent from the field altogether, shooting 48.2% on average.

Once again, LeBron James led them in scoring. He had 32 points, 7 assists, and 8 rebounds in 33 minutes. Kyle Kuzma pitched in with 16 points and 10 rebounds in 34 minutes but it was not enough to beat the Brooklyn Nets.

Miami Heat comes into this game after a win against the Sacramento Kings. It was an impressive performance from Bam Adebayo and Jimmy Butler who both scored triple-doubles

This marked the 12th win for Miami Heat in which they shot an impressive 51.6% from the field. They got more than half of their points from inside the paint, playing tough basketball, they scored 70 from the paint. 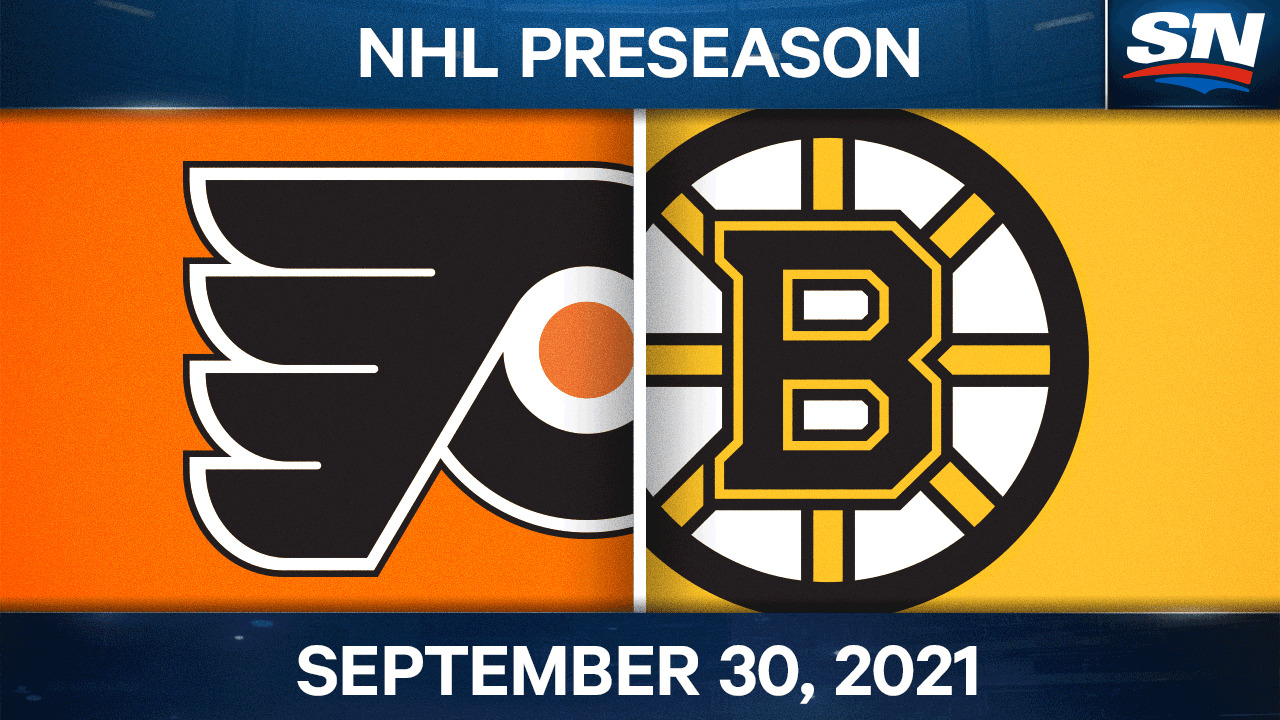