European football lights up our midweek with Champions League action on Tuesday and Wednesday before attentions turn to the Europa League. Our team have you covered, previewing the biggest games shown live on television. In this article, we focus on Italy where Serie A side Lazio take on German Bundesliga champions Bayern Munich from 20:00 GMT.

Interestingly, despite being two major clubs with a rich history of performing in Europe, Lazio and Bayern Munich have never met before in competitive action. Tuesday will be the first game involving the pair, but they must get used to each other quickly as this is only the first leg of a crucial doubleheader. The winner of the tie will progress to the last eight of the Champions League.

Lazio are holding their own in what is becoming the most competitive season in Serie A for many years. Inter Milan and AC Milan are battling it out for the title with Juventus down in sixth and well off the pace. Lazio are unlikely to challenge for the trophy, sitting 10 points behind the leaders, but they are in the mix for a top-four finish and place in next season’s Champions League.

The home team will also fancy their chances of getting a result in this game and making life difficult for Bayern Munich in Germany for the second leg. Lazio enter this tie in fine form, having won four and lost one of their last five league starts. They were last seen in action edging Sampdoria 1-0 at this venue on Saturday, Romero Alconchel the scorer.

Bayern Munich started this campaign aiming to continue their dominance of German football while shooting for another European honour. They stumbled through the opening weeks of their league defence but are now back in pole position and hot favourites to win the Bundesliga crown again. Munich have a two points advantage over RB Leipzig and the chasing pack.

Despite being the league leaders, Munich travel to Italy on the back of a poor run of form that has seen them fail to win any of their last two league games. They followed a draw against Arminia Bielefeld with a 2-1 defeat away to Eintracht Frankfurt at the weekend. One point from a possible six blew the title race open. Bayern Munich supporters will remain calm but will demand their side returns to form here.

Two teams who look evenly matched, certainly on paper, and two that can serve up an entertaining 90 minutes. The hosts simply must make their home advantage count if they are to reach the next round, but Munich are experienced in digging out important results in this competition. They won’t allow their poor league form to affect them in this game.

Make sure to bet on Lazio vs Bayern Munich with 22Bet! 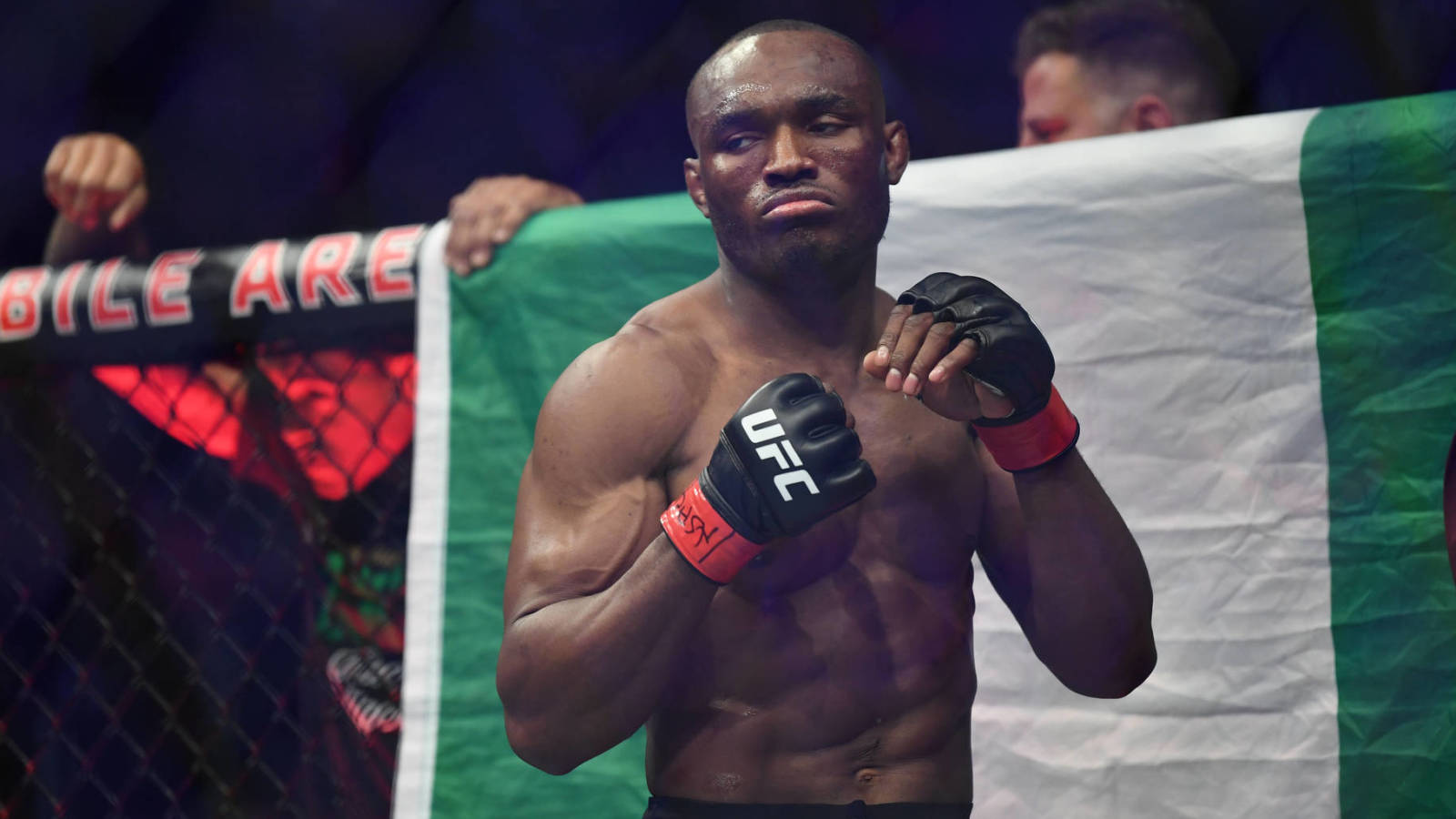