The Maple Leafs don’t even have trade-deadline acquisition Nick Foligno on the active roster yet, but Toronto is already glad that it added some forward depth. Head coach Sheldon Keefe has informed the media, including Sportsnet’s Chris Johnston, that forward Zach Hyman has suffered a sprained MCL, the result of a knee-to-knee hit on Sunday against the Vancouver Canucks that earned Alex Edler a two-game suspension. Hyman is expected to miss a minimum of two weeks.

By all accounts, this is actually the best prognosis that Hyman could have expected. The knee injury he suffered looked serious, both in terms of the actual collision and because Hyman had to be helped off the ice. The possibility that he could return by the end of the month or even early next month is an ideal result for the Leafs, all things considered. However, if the recovery takes longer than two weeks, there is a possibility that Hyman could miss the rest of the regular season. Toronto has just 11 games remaining over 26 days, so all it would take is for Hyman to miss the “minimum” recover window by a week or so and he would miss out on a chance to return to the lineup before the playoffs.

Fortunately for Toronto, the Maple Leafs are comfortably in a playoff position. The North Division leaders face no risk of dropping out of the postseason, even if they do miss Hyman for the rest of the season. While holding off the Winnipeg Jets (four points back) and Edmonton Oilers (seven points back with two games in hand), could prove more difficult without their top two-way forward, Toronto is still the favorite to take the top seed, especially with Foligno coming in to help make up for Hyman’s absence. Hyman does not seem to be at risk of missing any playoff action either, where his defensive ability and career-best offense will be most needed. 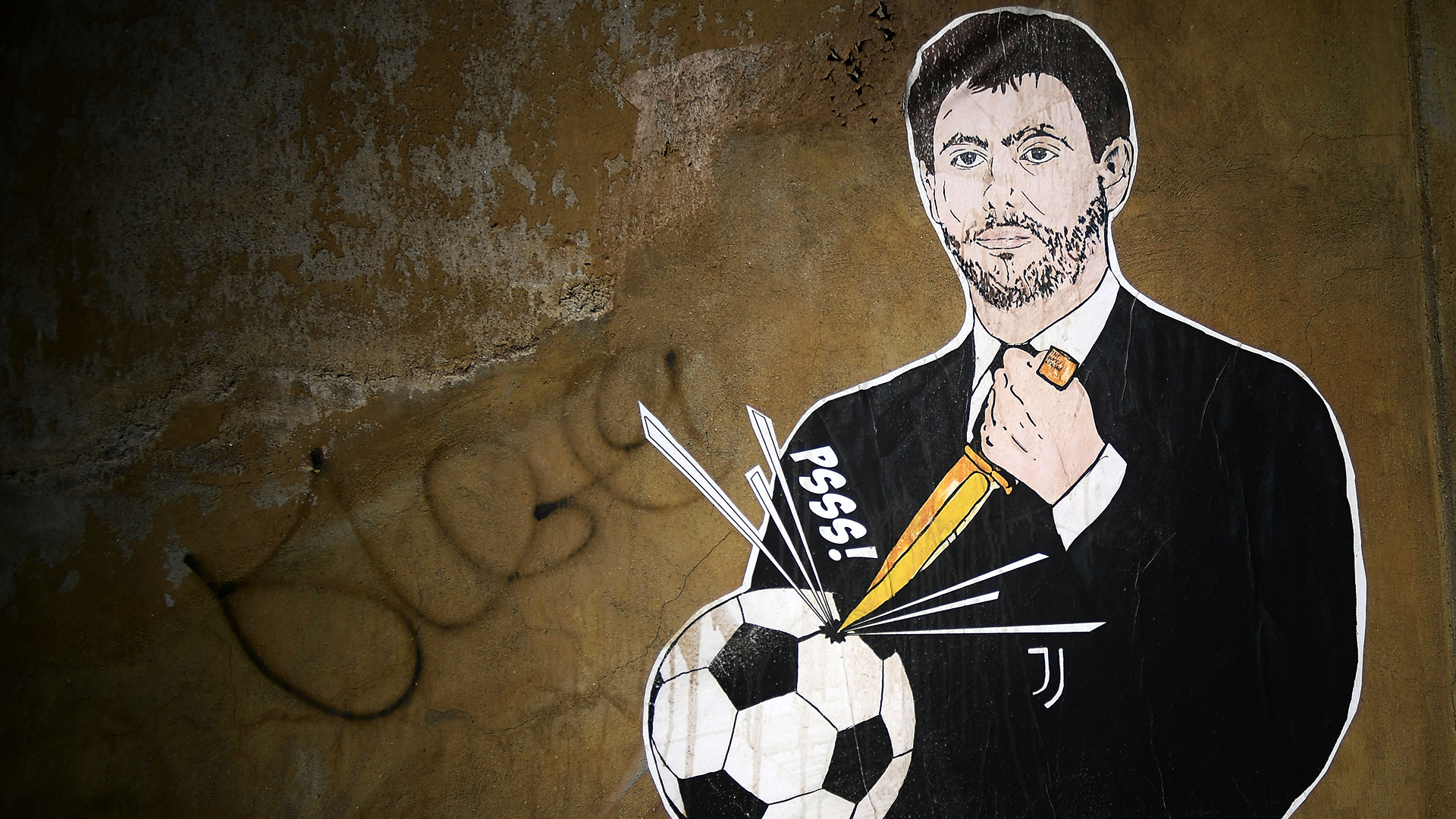