Jamille Matt’s second-half header appeared to have sent Rovers back into pole position after overnight leaders Cheltenham and Cambridge both lost.

But Mendes Gomes struck in the fourth minute of added time to snatch a point for Morecambe, who drop to fifth, two points behind Forest Green.

Cheltenham are still one point clear at the top despite losing 3-1 at Mansfield.

Sam Smith headed Cheltenham in front early in the second half, but the Stags hit back with three goals in 10 minutes as Jordan Bowery’s double sandwiched Jamie Reid’s effort.

Cambridge lost 2-1 at in-form Bolton for their third league defeat in five.

Bolton struck twice in seven minutes just before the break through Eoin Doyle and Antoni Sarcevic and although Kyle Knoyle pulled one back for Cambridge, Bolton made it eight wins from their last 10.

Tranmere leapfrogged Morecambe into fourth place after a 2-0 win at Southend, with Paul Lewis and George Ray’s header both on target in the first half.

Bradford slipped to their first defeat in seven, going down 2-1 at promotion hopefuls Newport, for whom two-goal Matt Dolan converted a stoppage-time penalty.

Andy Cook fired Bradford ahead at the start of the second half and Dolan equalised directly from a free-kick before firing the winner from the spot after Levi Sutton had handled.

Exeter are one point adrift of the play-offs after winning 2-0 at Scunthorpe.

Harrogate striker Mark Beck scored the quickest goal of the evening in League Two after just 33 seconds before goals from Will Smith and Josh McPake put Simon Weaver’s side in control.

Offrande Zanzala’s header in time added on earned Carlisle a 1-1 home draw against Grimsby, who had led through Lenell John-Lewis. 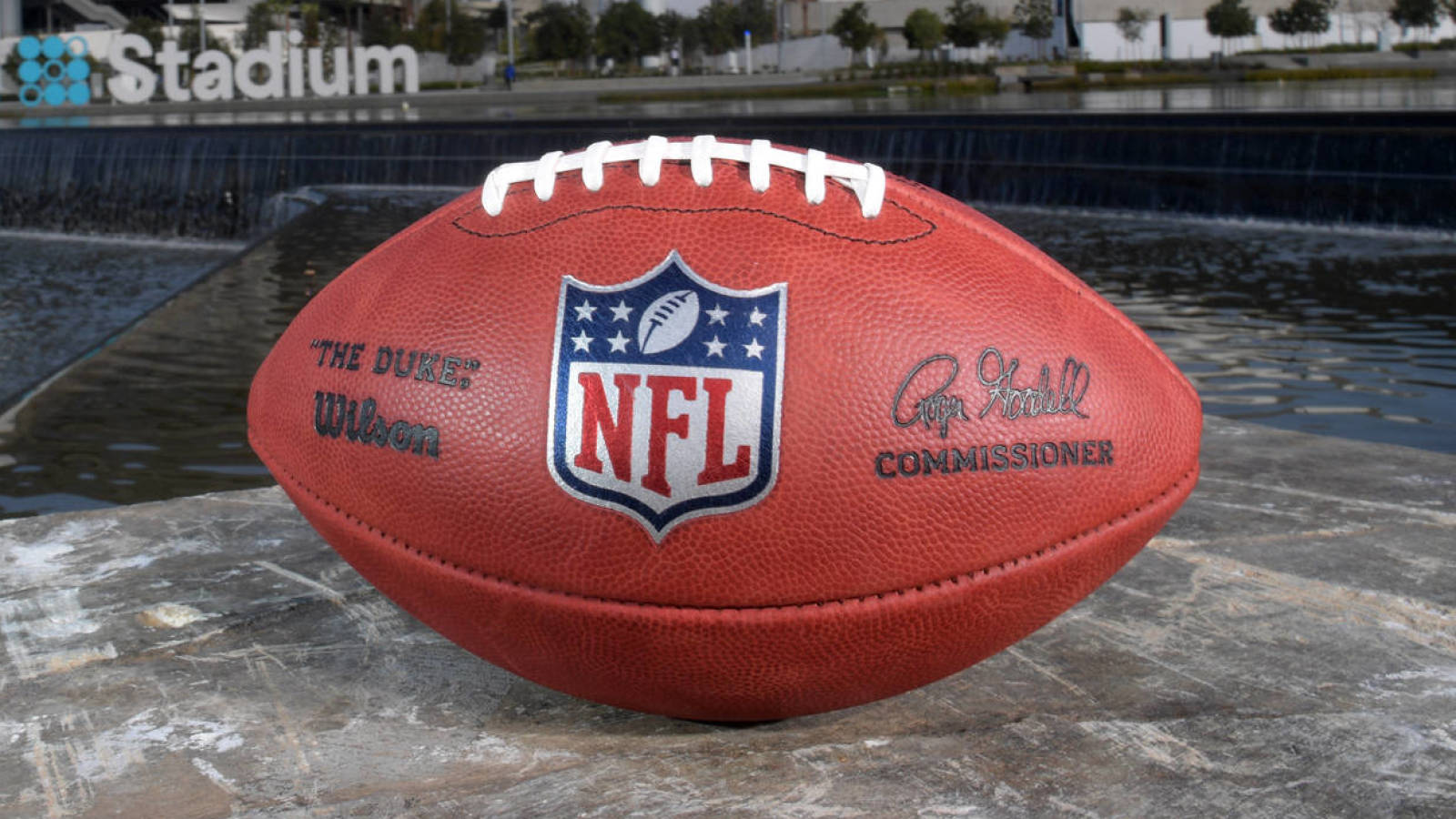 Sam Burns sets big target with another low round at Riviera 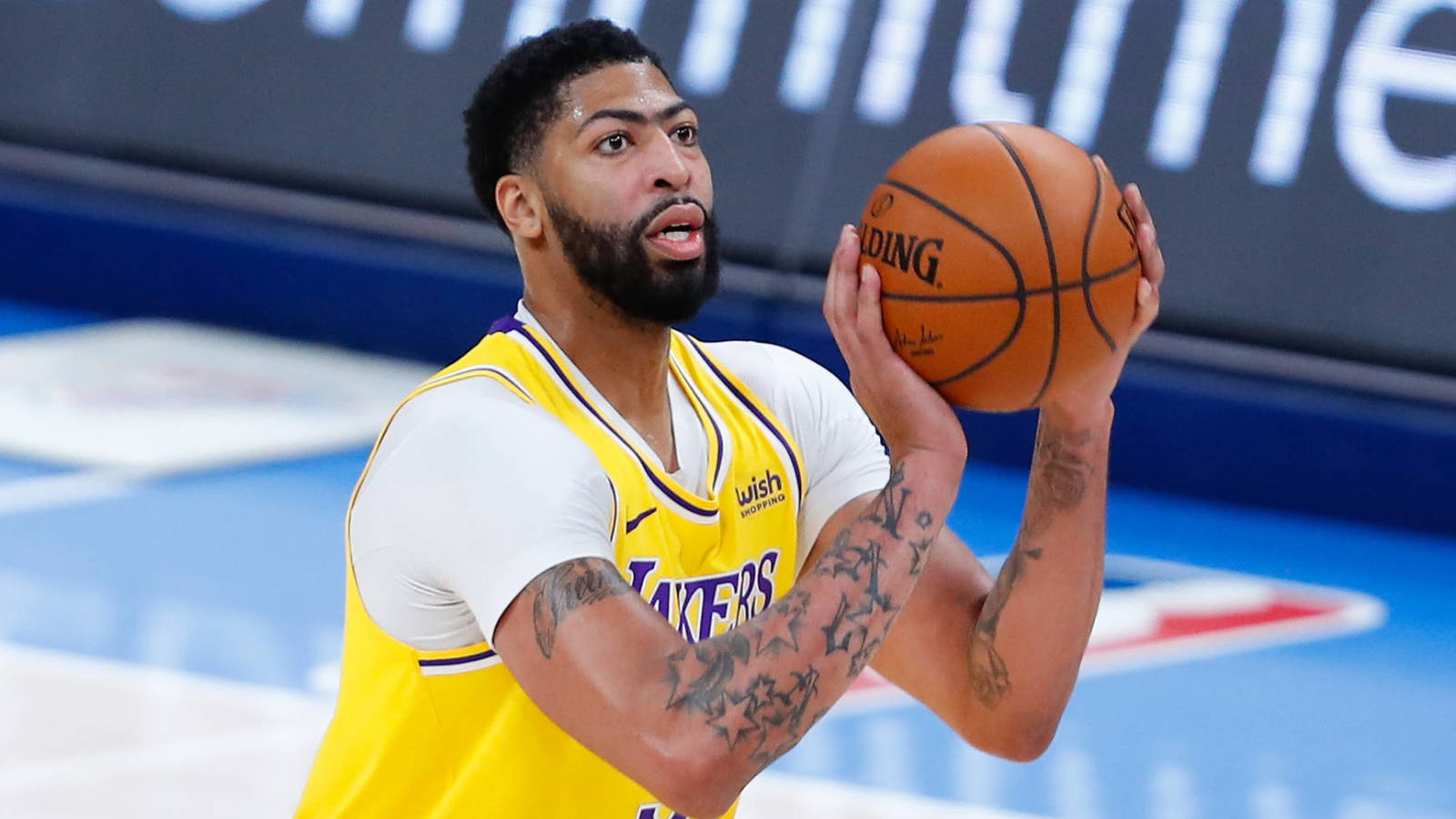