James has not missed a game this season, playing in all 32 as some other MVP-caliber performers are regularly given games off in the name of maintenance.

But the NBA offseason was just 71 days long for the Lakers and Miami Heat. Los Angeles is working without Anthony Davis as the All-Star center rests an Achilles injury for the next several weeks.

Head coach Frank Vogel said the Lakers are taking James’ availability on a “game-by-game basis” without signaling a day off might be coming.

James also shot down the idea that he’s pushing himself with Davis out.

“I’m going out and playing the game. I’m doing my job, and I’m trying to do it at a high level, but that’s been a narrative around the league,” James said.

“I have never asked for time off or time throughout the season. And it’s growing to a point where it’s not even coming from me anymore. It’s just like, ‘OK, LeBron should take time off’ or ‘Why is his workload at this?’ I’ve been hearing it for five, six, seven years now, and I’m still going strong. So I don’t need a handout, I’m not looking for a handout; my job is to go out when I’m available, when I’m healthy to go out and play, and that’s what it’s all about.” 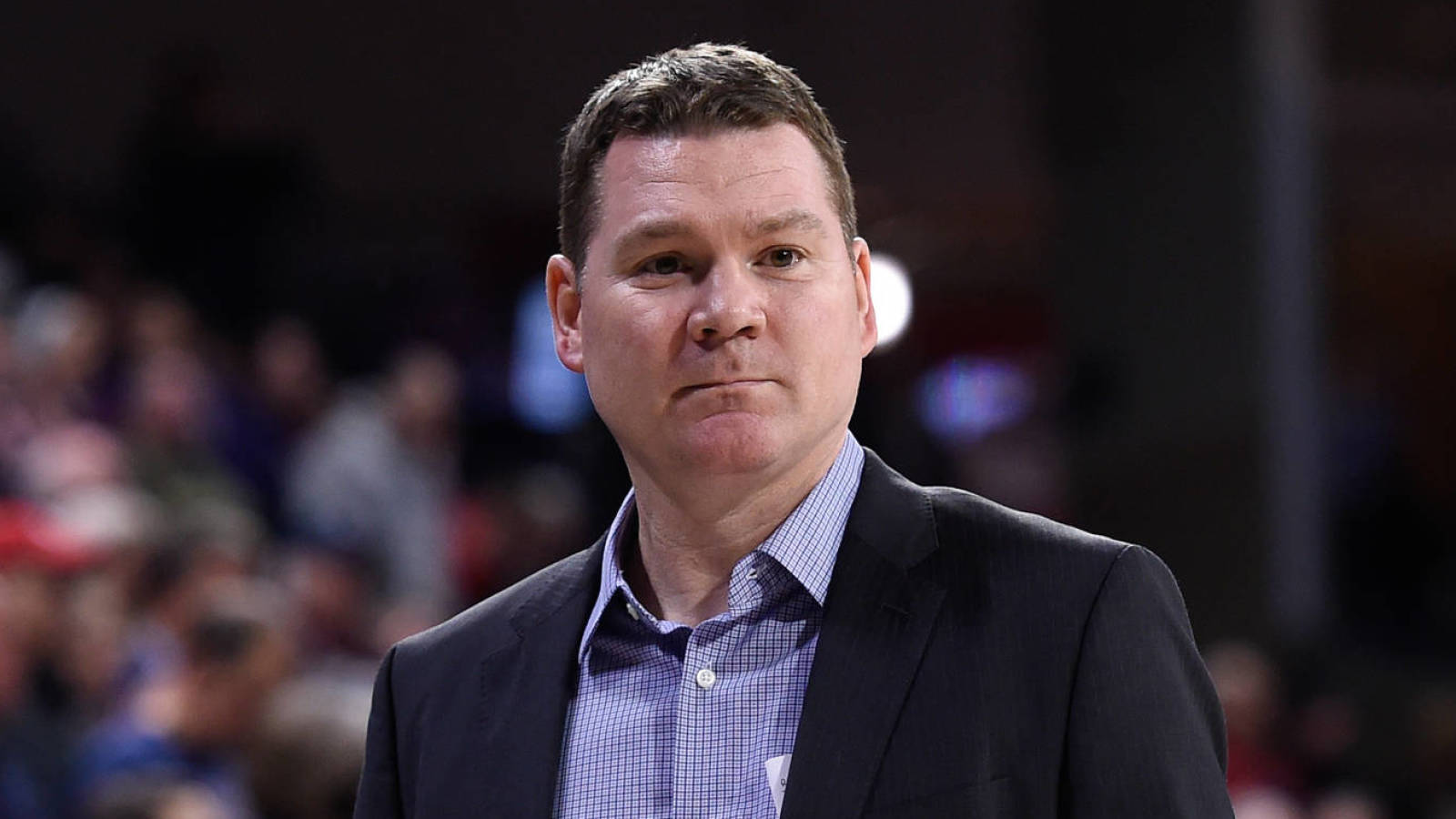 IPL 2021: Punjab Kings to begin training camp from Mar 15, looks for a venue near their first IPL match location