The first hurdle towards qualification for the 2024 Olympic games has been cleared by the Canadian men’s basketball team.

Team Canada beat the U.S. Virgin Islands 95-90 Saturday afternoon to punch its ticket into the 2022 FIBA AmeriCup, a berth that guarantees Canada a spot in 2023 FIBA World Cup qualification, an event that will directly feed into 2024 Olympic qualification.

Here are a few takeaways from Canada’s big win, including a closer look at how they did it and what’s next for them.

How Canada qualified for the 2022 FIBA AmeriCup

The simple answer to this is Canada played the U.S. Virgin Islands twice over the last few days and beat them both times to earn a berth in next year’s AmeriCup.

The long answer is that Canada was playing in the third window of qualifiers in its Group C along with the Dominican Republic, U.S. Virgin Islands and Cuba. The top three teams in this four-team group would earn an AmeriCup berth and, last February, Canada split its games with the Dominican Republic to hold a 1-1 record after the first window. This is a record Canada carried into this recent third window because, due to health and safety concerns over COVID-19, Canada Basketball opted to not participate in the second window.

Because of this, Canada entered this third qualifying window in last place, but thanks to strong performances in both games the disadvantage the team faced was wiped aside and Canada was able to qualify for the AmeriCup, regardless.

“Our goal was to come down here to win both games and clinch the spot and that’s what we’ve done,” said Team Canada coach Gordie Herbert after Canada’s victory Saturday. “Virgin Islands played really, really good basketball, give them credit, we had two really tough games but give our players a lot of credit.

“We faced a lot of adversity and showed a lot of mental toughness dealing with it and I think this will make us stronger going forward.”

The victories Canada earned in their two games with the Virgin Islands didn’t come easy.

In the first game, played earlier this week on Wednesday, Canada was in a dogfight that saw them lead only by as much as nine and the lead trade hands between the two clubs 10 different times, including on the very last possession of the game when, with the game tied at 93-93, Anthony Bennet found a cutting Kyle Landry wide-open for a game-winning layup.

The pre-cursor to this was some huge shot-making by Phil Scrubb and Aaron Best, who finished that game with a game-high 28 points.

And though not as dramatic an ending as its first with the Virgin Islands in the window, Canada’s second on Saturday proved to be nearly as dramatic and entertaining as the team very nearly blew a pretty sizable 15-point lead.

Thanks to a 27-point, nine-assist performance from Kaza Kajami-Keane and a 19-point, nine-rebound effort from Anthony Bennett, Canada was able to hold off the all-out assault from Virgin Islands star guard Walter Hodge, who went off for 44 points and just about single-handedly won the game for his team all by himself.

In the end, however, Canada probably had too many weapons for the Virgin Islands to handle. The team got contributions from all over the roster, such as nine big points from Johnny Berhanemeskel, the former University of Ottawa standout who drilled three clutch threes in the fourth quarter, including one that put Canada up 94-86 with 1:02 to play and proved to be the dagger in the contest.

Better yet, is the fact that the only minutes Berhanemeskel played were those big fourth-quarter ones when Herbert saw the Virgin Islands go to a zone. Known as “Johnny B” during his Gee-Gees days, Berhanemeskel made the most of the opportunity afforded to him.

“To me, that really showed what the team is,” said Herbert of Berhanemeskel’s fourth-quarter performance. “A kid who hadn’t played for 34 minutes of the basketball game, did not dress for the first game and came in and played … they went zone and he made three threes. Those were huge plays for us.”

A roster full of unsung heroes

Before reading on, take a look at this photo and try to remember these faces:

Give it up one more time for the squad!

These are the unsung heroes of Canada’s national men’s basketball team program. The men who are willing to sacrifice for their country even if it likely means they won’t get to enjoy the ultimate fruits of their labour (a trip to the Olympics).

Understandably, most attention is given to Canada’s NBA talent. But as much as we’d love to see those guys suit up for the national team, the reality is, with the way the FIBA calendar works, those guys will only rarely be able to play, meaning players like Best, Kajami-Keane and the Scrubb brothers are the ones who are going to consistently answer the call.

And they not only just show up, they show up with pride in their hearts and immense passion for the program.

Heartfelt words that deserve your respect.

“It was fun to watch them,” said regular Team Canada head coach Nick Nurse Friday before his Toronto Raptors tipped off against the Minnesota Timberwolves. “I think it was really nice to reconnect with them even though I was just watching them.

“I think they really give a great effort, they play committed, I think people should be proud of them from that standpoint, I really do, they really — just watch them play — the care factor is super high, there’s a lot of pride there.”

What’s next for Canada’s men’s team?

While we know that Team Canada will participate in next year’s AmeriCup, there’s still a chance the team will have to play a pair of make-up games.

Canada was originally scheduled to play a couple of games against Cuba in this window to make up the games it didn’t play in that second qualifying window it skipped. But Cuba was unable to make it into the San Juan, Puerto Rico bubble that the team was playing in and now the status of those two games are up in the air.

It ultimately doesn’t matter what happens in those games from Canada’s perspective, but there’s a chance Canada will be suiting up again in the near future.

“Right now I have not heard anything,” said Herbert. “I think FIBA will probably decide over the next few weeks what will happen.”

While waiting for those potential Cuba make-up contests, however, one thing we do know that’s on the horizon for the Canadian men’s team is the Olympic Qualifying Tournament in Victoria, B.C. coming up starting on June 29.

Of course, that has nothing to do with these 2022 AmeriCup qualifiers, but it’s obviously still a very high-profile event on the horizon with about as high stakes as you’re going to see in international basketball. 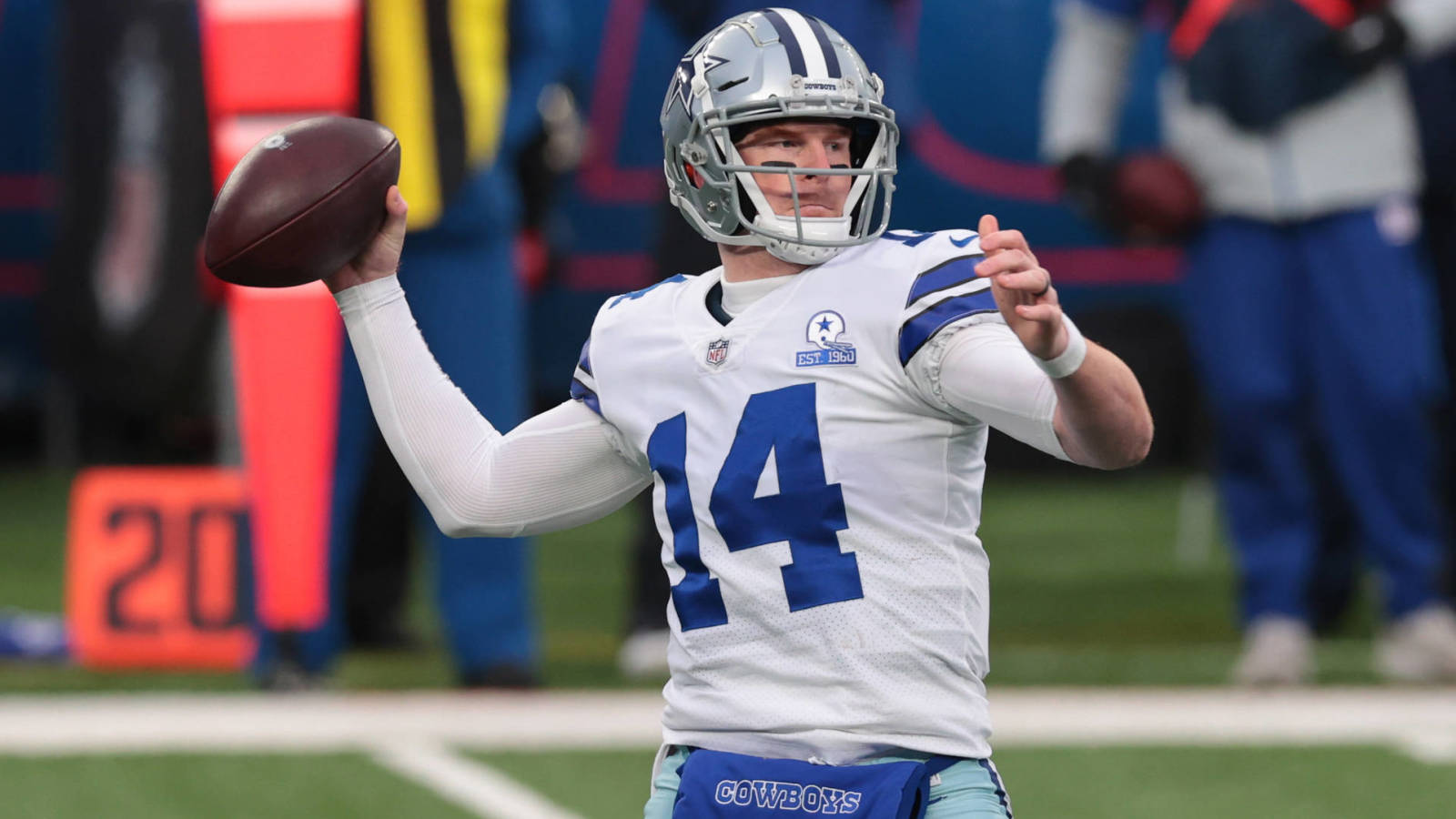