Bellator middleweight Fabian Edwards expects his brother Leon to kickstart his UFC welterweight title quest against Belal Muhammad on March 13 and in doing so shake off a turbulent and frustrating 20 months of inactivity, which included a severe bout of Covid-19.

“He just needs to get back in,” Fabian said of his sibling, speaking to Sky Sports.

“It’s coming up to two years since he had a fight. He’s had matches booked, he’d had like four matches booked and they’ve all been cancelled. It’s good to see him in there.”

And Fabian says his brother has remained philosophical throughout a challenging period that included the UFC removing him from their rankings last year due to inactivity – despite that inactivity having a lot to do with external factors.

“He’s looking sharp,” he noted. “In his last training sessions, he was looking really good, man, so I can’t wait to see his performance. He’s just focused on what he could focus on, being fit, being sharp. He was [annoyed] for a day (with the rankings situation), but he just moved on from it.”

While the pandemic has challenged many fighters psychologically, Leon Edwards, 29, also suffered a draining encounter with coronavirus itself at the end of last year. And while Fabian is adamant his brother has returned to rude health ahead of the upcoming fight, his struggles with the virus were sobering.

“It was really concerning. He tried to come back in the gym, to see how he could cope with it. But it affected his lungs and everything,” he said.

All-told, Covid-19 caused three cancellations of Leon’s slated fight with the fast-rising Khamzat Chimaev, who has recently hinted the debilitating effects of the virus have left him considering retirement from MMA. So instead Leon is paired with Muhammad – a man who fought as recently as February 13, beating Dhiego Lima via unanimous decision at UFC 258.

Fabian believes the quick turnaround contains pros and cons for his brother’s opponent, but is adamant it gives Leon a certain confidence because he knows Muhammad has had little time to make any significant adjustments and, crucially, won’t have fully healed.

“No, there’s no adjustments for him to make in that time. Muhammad will just be trying to get fit. His leg got chewed up in that fight as well and when you get calf kicks like that you can’t recover in a few weeks,” he outlined.

“Muhammad’s body will be a bit knocked-up. Though the pro in his mind will be, ‘I’ve just won a fight’ and he’s got nothing to lose, in a sense. But my brother is too much for him. All-round, he hasn’t got power.”

Fabian also knows firsthand the fearsome fitness his brother has achieved in camp.

“Before he flew out, my brother did five five-minute rounds in the gym. He had two guys, me and somebody else on him, along with doing pad work and other stuff and we were feeling the effects! It doesn’t matter what Belal brings, he’s got a big problem. Leon’s lungs are fully fit again!”

Fabian sees his brother winning the fight, making it nine straight victories and sooner or later he expects Leon to avenge his loss to current champion Kamaru Usman.

“I’d be confident,” said Fabian. “People say he lost to Usman. But that was six years ago – the improvements he’s made since then have shown in his performances. He’s undefeated since then. Even Usman himself said Leon was his toughest fight. It just shows the level my brother is at.

“It’s Leon’s wrestling and using his overall game. He went into the first Usman fight with the mindset of ‘I need to stuff takedowns and strike,’ rather than, ‘I like takedowns as well.’ Rather than being a one-dimensional fighter, now he’s threatening all areas.”

Becoming champion remains the ultimate dream for Leon Edwards. But for him, his brother and a lot fight fans just seeing the talented welterweight back in the cage will be a welcome relief – and a collective sigh will likely be shared if the contest with Muhammad goes ahead as planned in Las Vegas. You get the sense Leon deserves an upturn in fortune.

NBA Rumors: Could the Clippers actually trade for Kyle Lowry? 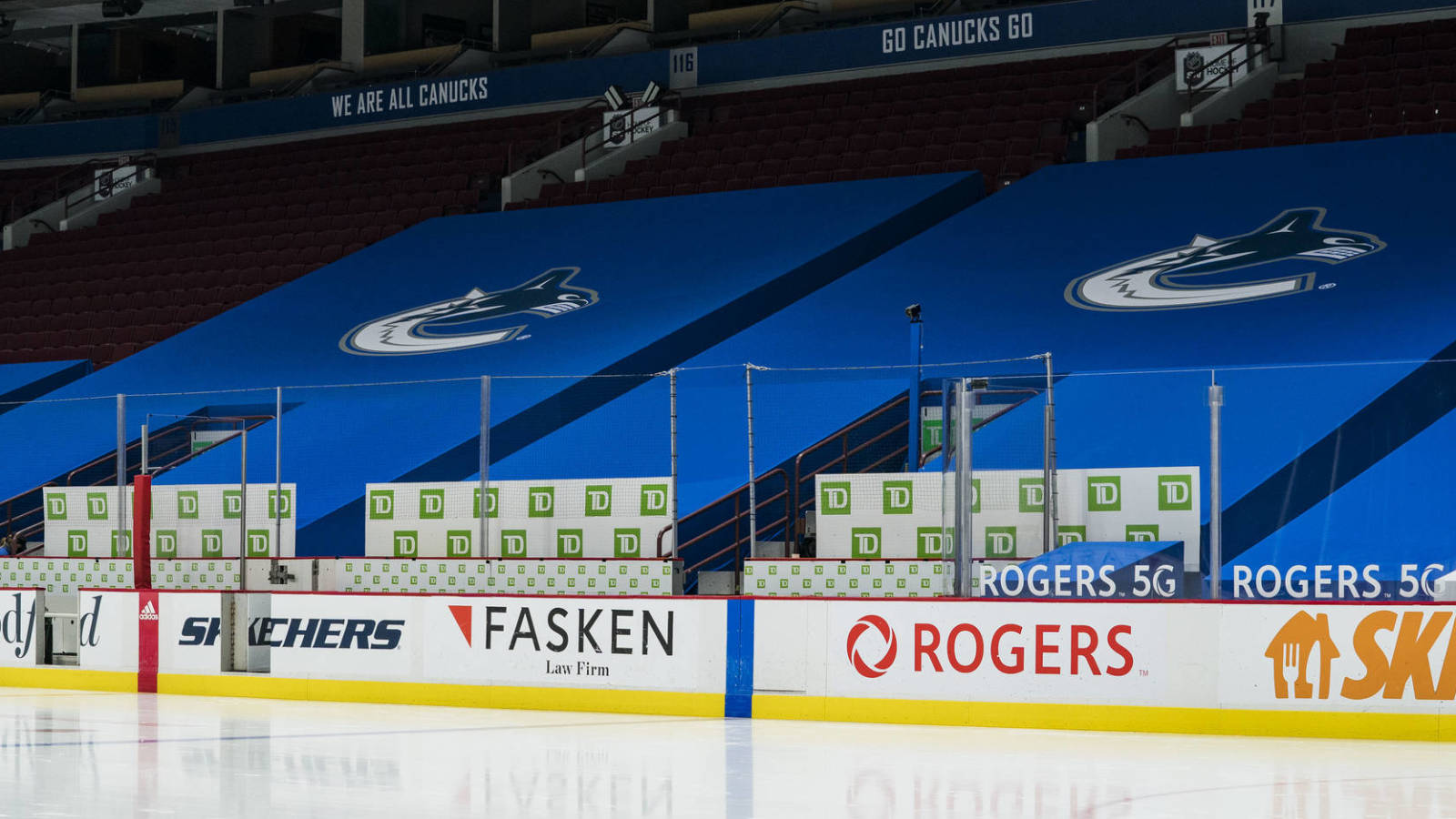 Ind vs Eng 3rd Test: Check India and England’s record in Pink ball Test ahead of Day/Night Test in Ahmedabad