MADRID — Atletico Madrid lost 2-0 at home to Levante in the Spanish league on Saturday, ending its 11-match unbeaten streak and giving Real Madrid and Barcelona a chance to cut into its lead at the top.

Jose Luis Morales scored in the 30th minute and Jorge de Frutos added another goal in stoppage time at the Wanda Metropolitano Stadium, handing Atletico its first league loss since December — and first at home in more than a year. Diego Simeone’s team has won only one of its last four league matches.

It was the second consecutive league match between Atletico and Levante. They drew 1-1 on Wednesday in a game postponed from the second round because of the coronavirus pandemic.

Atletico had won nine of its last 11 league matches and hadn’t lost since a 1-0 defeat at Real Madrid in December. It had drawn two of its last three games, with setbacks against Levante and Celta Vigo. Atletico was eliminated by third-division club Cornella in the second round of the Copa del Rey in January.

Levante, which recently made it to the semifinals of the Copa del Rey for the first time in 86 years, hadn’t won in 14 games at Atletico in the league, with 13 losses and one draw. It had also won at Real Madrid four rounds ago after going winless in its last eight away matches. Levante hadn’t won two away matches in a row in the league since 2018.

It moved to eighth with Saturday’s win, its first in four matches in all competitions.

Morales opened the scoring in the 30th with a shot that was deflected by defender Felipe inside the area to fool goalkeeper Jan Oblak. De Frutos sealed the victory with a shot into an empty net after Oblak went up the other end for a corner in the final minute of stoppage time. It was the seventh straight game in which Atletico conceded a goal, and it has scored in seven consecutive games in all competitions.

Morales had the game’s first significant chance in a one-on-one situation in the eighth minute but his shot from inside the area went wide.

JoÃ£o Felix nearly equalized for the hosts in a breakaway in the 32nd but his shot sailed over the crossbar. Luis Suarez came close with a well-struck curling free kick that hit the post in the 58th. Atletico had a goal by Angel Correa disallowed two minutes later after a foul by Suarez.

Simeone was able to include new signing Moussa Dembele in the squad after isolating for COVID-19, with the Frenchman making his Atletico debut in the 73rd. However, Simeone lost Jose Maria Gimenez because of an injury in the second half. The Uruguay defender was coming off a muscle injury.

Atletico has a tough schedule ahead, hosting Chelsea in the round of 16 of the Champions League on Tuesday and playing Villarreal and Real Madrid in its next two Spanish league matches.

Earlier, Elche beat Eibar 1-0 with a 33rd-minute goal by Dani Calvo in a match between relegation-threatened clubs. Elche stayed just behind Eibar, which is immediately outside the relegation zone. 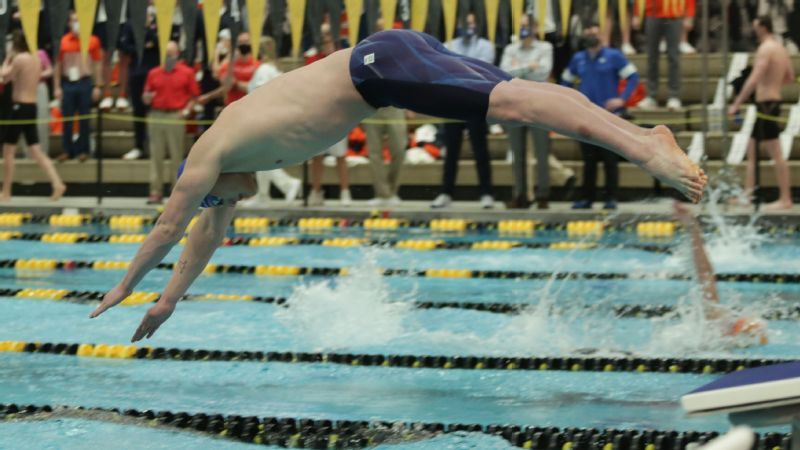 Two Relays on Day One of Men’s Swimming Championship 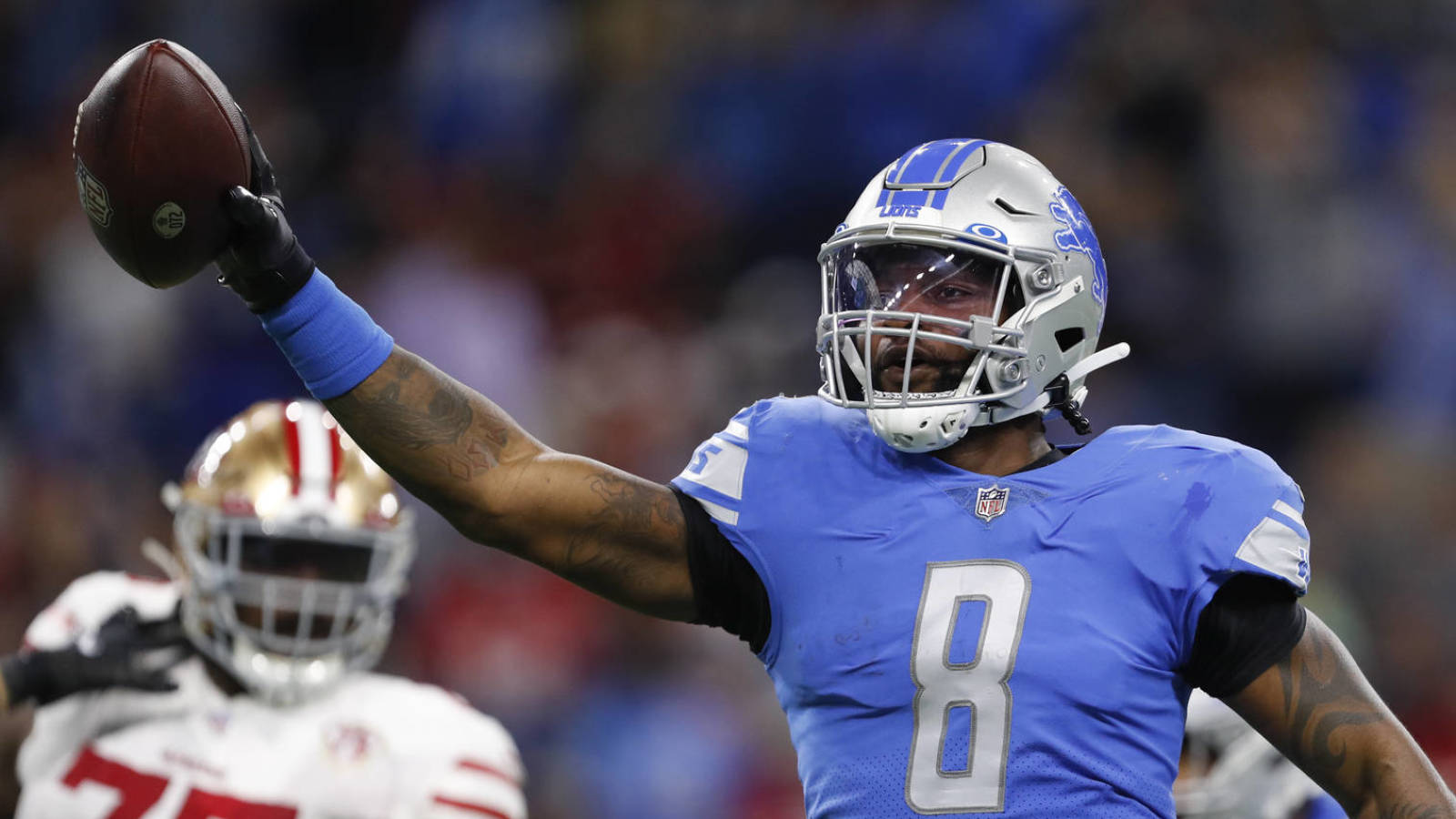