The Tampa Bay Lightning placed Steven Stamkos on long-term injured reserve earlier this week. However, it doesn’t seem like he’ll be out for too long.

According to The Athletic’s Joe Smith, Lightning head coach Jon Cooper hopes Stamkos will return to the ice in seven-to-10 days. He is scheduled to come off LTIR on May 2, when the regular season nears a close.

Stamkos last played against the Columbus Blue Jackets on April 8, leaving in the third period after one shift. In 38 games this season, the Bolts captain has 17 goals and 17 assists.

With Stamkos sidelined, the Bolts will look to keep afloat in the Central Division. Tampa Bay is currently second behind the Carolina Hurricanes with a 29-12-2 record. 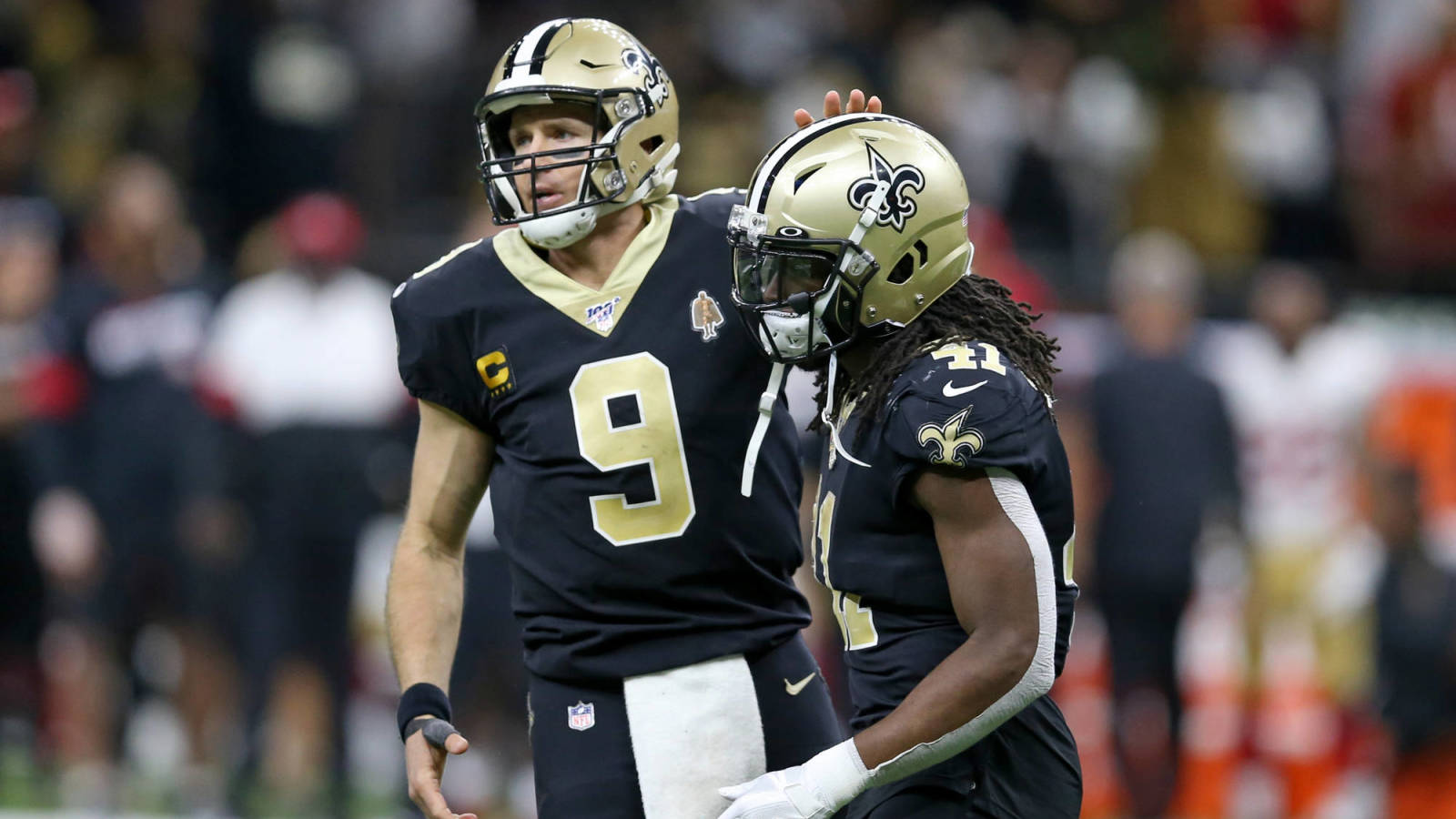 Alvin Kamara: Drew Brees will ‘take his time’ on decision to retire or play another year