Romanian assistant referee Octavian Sovre’s decision to ask Borussia Dormund striker Erling Haaland to autograph his yellow and red cards raised some eyebrows but the charity that is set to benefit from a cash boost is not complaining.

“The red and yellow-signed cards which my kindergarten classmate Octavian donated to our SOS Autism Bihor centre will be used for a noble cause,” Simona Zlibut, who oversees a therapy center set up by parents, told Reuters.

Zlibut’s own 21-year-old daughter Laura Bianca is autistic and she says the centre depends on donations.

“My little girl doesn’t know when to go to the bathroom, she cannot eat alone … costs are enormous,” said Zlibut.

Assistant referee Sovre managed on Tuesday to get Norway international Haaland to sign the cards at the end of the Champions League quarter-final game between Dortmund and Manchester City at the Etihad Staidum.

It is not normal protocol for soccer match officials to ask players for autographs after games.

Zlibut said the cards would likely be auctioned later this month on Facebook to aid therapy of 30 autistic people aged below 47 at the centre in the western city of Oradea, on the border with Hungary.

“The state gives me for my daughter 500 lei ($120.61) per month. One cannot imagine what I can we do with this meagre sum … we, parents, rely on donations, we auction skirts, photographs, autographs, whatever we get, to make up for the huge shortfall,” said Zlibut.

Former soccer stars such as Gheorghe Hagi and goalkeeper Helmuth Duckadam, who was in the Steaua Bucharest team that won the European Cup in 1986, had helped the center in the past, she said.

The 20-year-old Haaland is the most sought after talent in the European game and has been linked with a move to Manchester City and their local rivals Manchester United as well as Spanish giants Real Madrid and Barcelona. 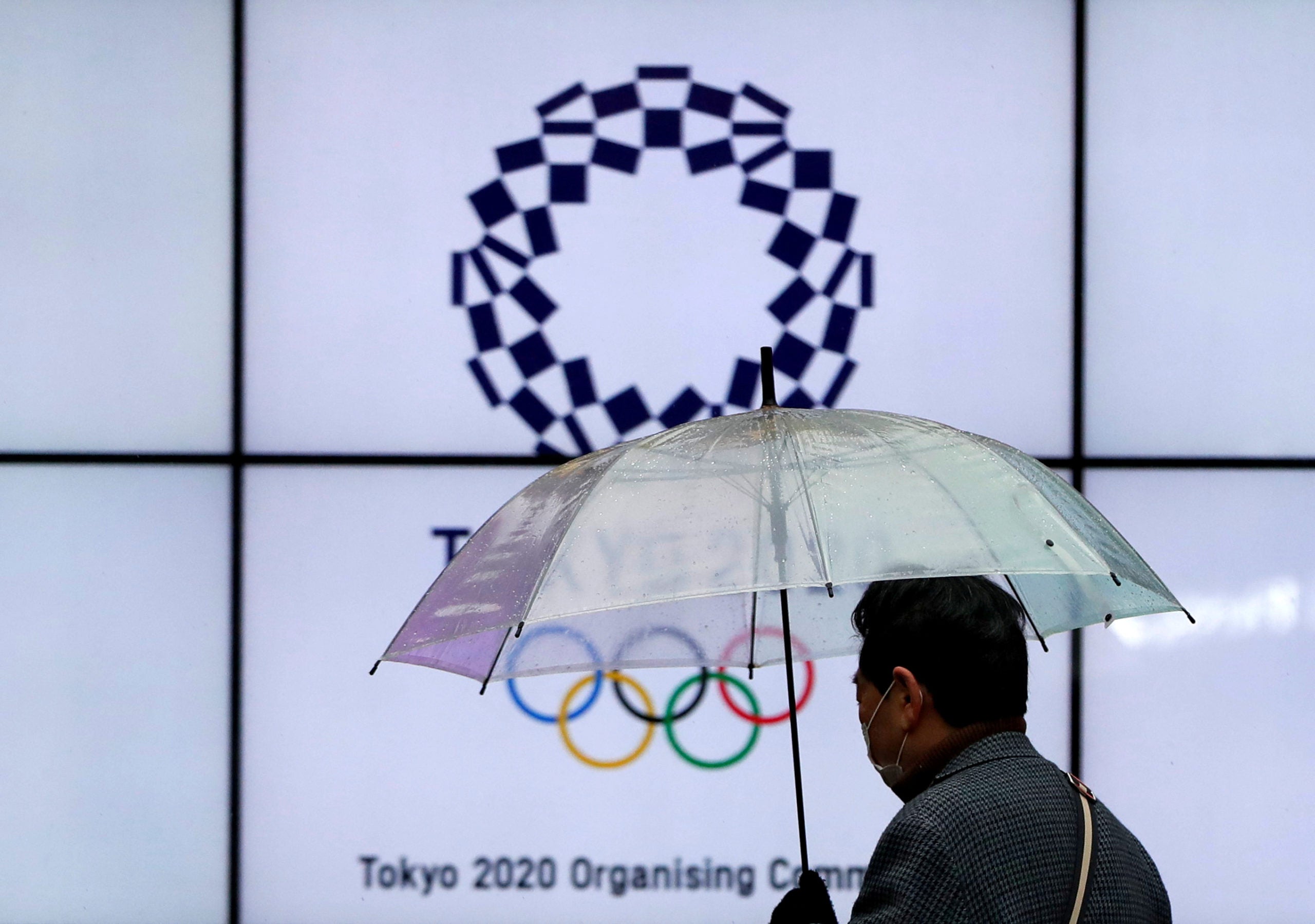 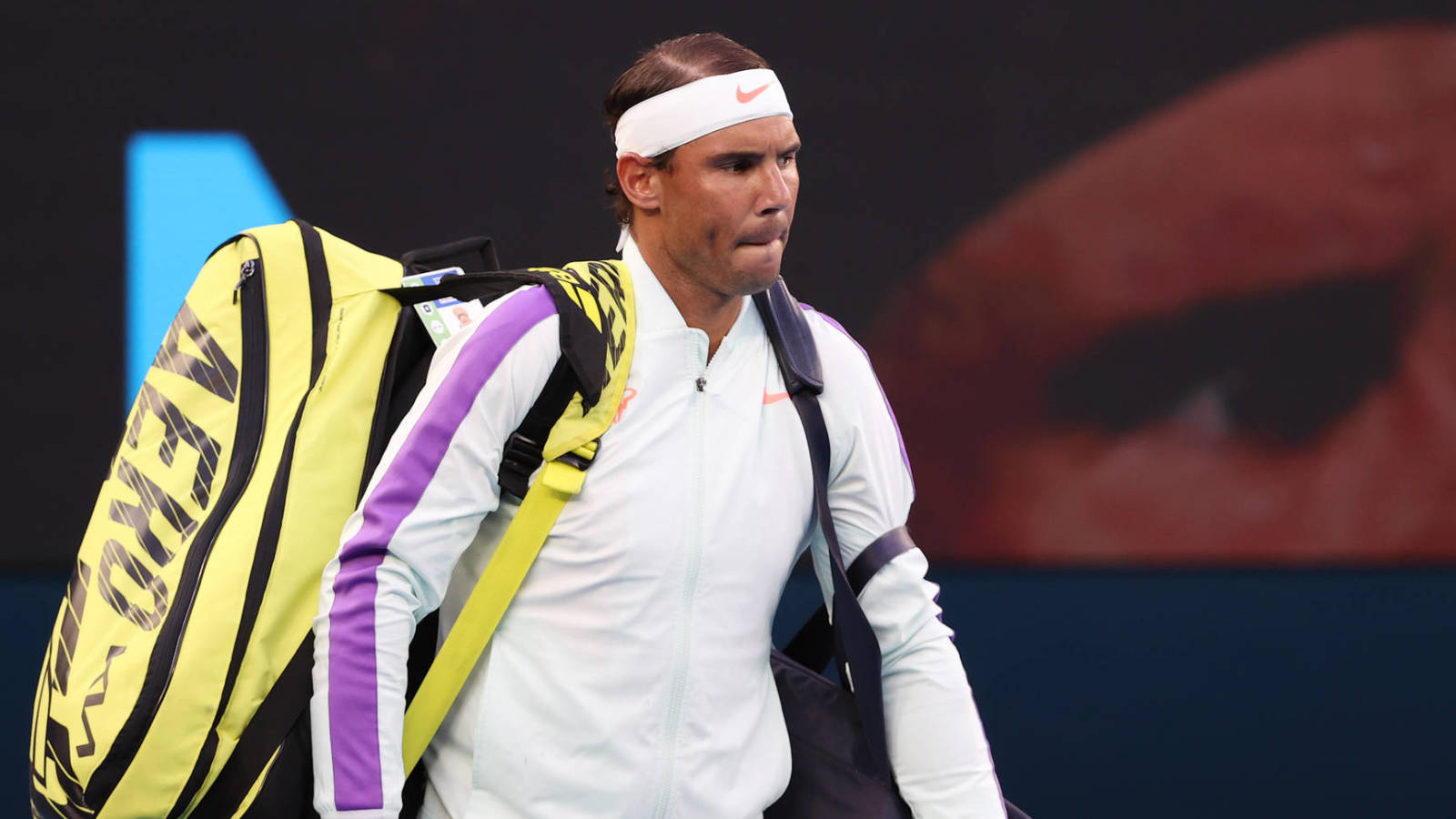 Rafael Nadal withdraws from AMRO tournament due to back injury