Jurgen Klopp has publicly admitted for the first time that Liverpool’s hopes of retaining their Premier League title are over following the 3-1 defeat at Leicester.

Alisson suffered another nightmare as Liverpool’s title defence was left hanging by a thread after a late collapse at the King Power Stadium.

The goalkeeper gifted Jamie Vardy a game-changing goal as the Foxes scored three times inside a dramatic final 14 minutes to clinch a 3-1 win.

Liverpool are now 10 points adrift of leaders City, who have two games in hand over the champions – and Klopp concedes his team have left themselves with too much to do to catch City.

When asked if Liverpool’s title hopes were over, he responded: “Yes”.

“I don’t think we can close the gap this year, to be honest. We have to win football games, and a large part of our game today was very good.

“What we need to try to avoid are mistakes and misunderstandings. In two situations today we didn’t do that and that’s how they were allowed to score two goals. Results are massively related to the performance – we were good enough today to win the game apart from a couple of mistakes towards the end.

“Before the game, we all knew that Ozan [Kabak] is a really good player and we know that afterwards as well but he’s not used to all the things we do. Ali [Alisson] is offensive and likes to come out of his goal.

“When you are new together this usually happens but it happens in pre-season. Unfortunately, we’ve not had that. We’re not worrying about the title, we’re not silly.

“We have a tough game on Tuesday and then the derby next week. That’s what we’re thinking about.”

Liverpool looked on course for victory following Mohamed Salah’s 17th league goal of the season but collapsed in a frantic final 14 minutes.

First Leicester thought they had a penalty after Thiago brought down Barnes, only for VAR to rule the foul came outside the box.

It mattered little though as Maddison’s low free-kick flashed straight in – although it was only given after a VAR check with Daniel Amartey ruled fractionally onside.

Three minutes later Alisson rushed out to Tielemans’ pass but clattered into Ozan Kabak instead to leave Vardy with a simple finish. It got worse for the visitors with five minutes left when Barnes broke free on the left and fired past Alisson.

“Some things we could’ve done better but at the moment it’s tough. The majority of the game, I agree it was a really good game. It’s not easy to dominate Leicester in the way we did today after losing like we did a few days ago to a strange scoreline [the 4-1 defeat to Manchester City].

“We took the lead before conceding a strange one. I thought it was offside, to be honest, while the 2-1 is a misunderstanding. I felt it had a big impact on the game but we had to show a different reaction. We gave it away too easy for the third. The only way out of the situation is to play good football.”

Rodgers: We’ll fight until the end

Leicester were well beaten 4-0 in the corresponding fixture last season, but the maturity shown by Brendan Rodgers’ side on Saturday underlined the progress that has been made since they fell just short in their quest for a Champions League berth last term.

When asked about Klopp’s concession of the title, Rodgers said: “Liverpool have set an incredible level over the past couple of seasons and he’s done an amazing job with that team. Jurgen will speak about how he feels, and if that’s the case it’ll be something for him to look at with his team.

“We were playing against a top side so we knew we had to play really well in order to win. It was a disappointment not to finish in the top four having been there for so long last season.

“It might have been the elephant in the room so we sat down and spoke through how we could reset and start the season strongly. Despite having so many key players injured we’ve been so consistent. There’s still plenty of football left so we’ll enjoy this win over the champions. I thought we deserved it.

“There’s no doubt, whatever happens throughout the rest of the season the players have shown a maturity and consistency. This group has big potential and it just needs time and consistency.

“Just missing out last year has helped and we’ve seen them cope with different aspects with players missing. With 14 games left, we’ll fight until the end and see where it takes us.”

Leicester return to Europa League action on Thursday as they travel to face Slavia Prague; kick-off 5.55pm. The Foxes then visit Aston Villa in the Premier League next Sunday, live on Sky Sports; kick-off at 2pm.

Liverpool visit RB Leipzig in the Champions League last 16 first leg on Tuesday at 8pm before returning to Premier League action at home to Everton on Saturday, live on Sky Sports. Coverage starts at 5pm with kick-off at 5.30pm. 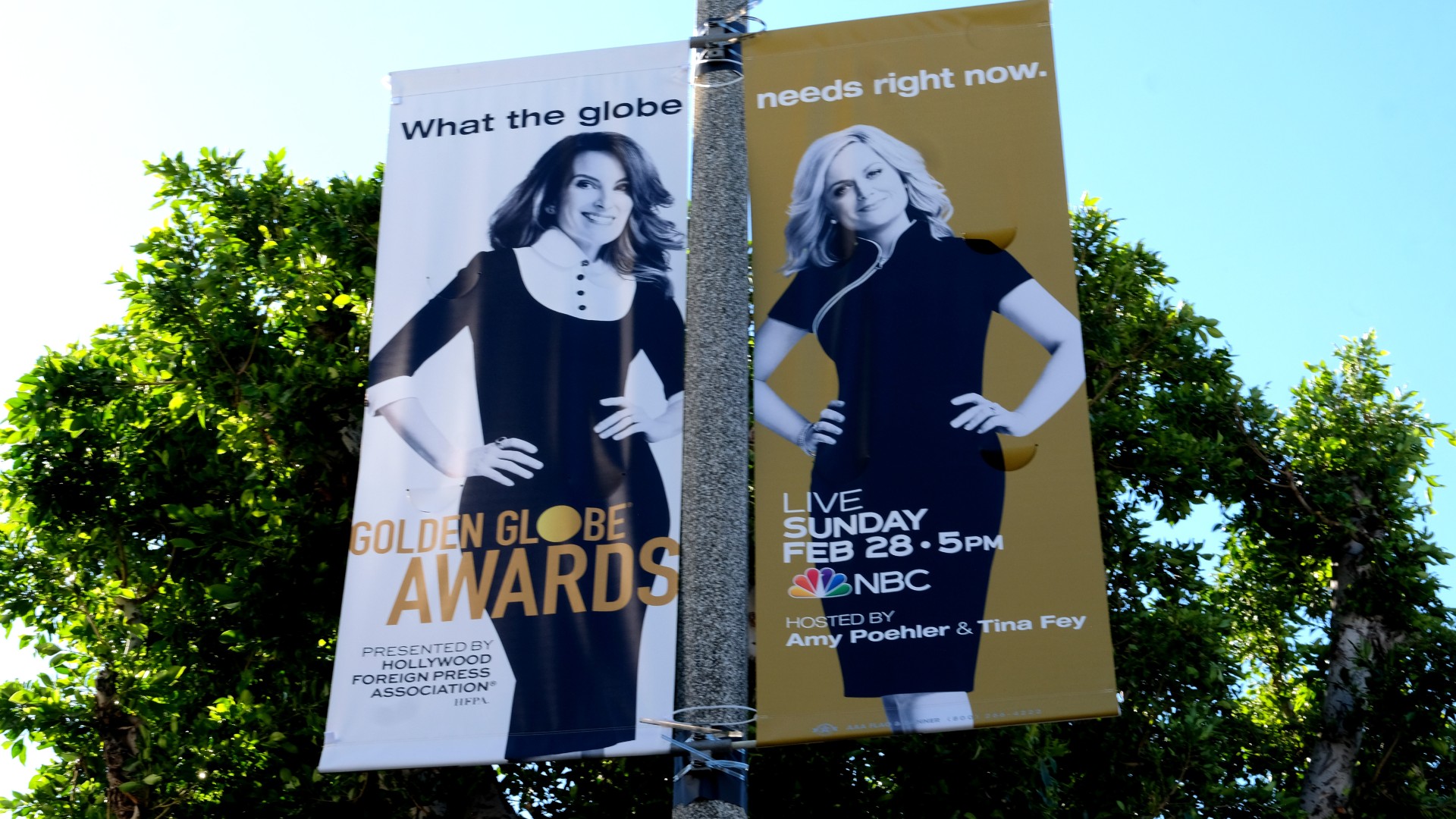