Liverpool owner John W. Henry has apologised to supporters and taken full responsibility for the club’s involvement in the ill-fated Super League.

It was announced late on Tuesday night that the Reds had “discontinued” their involvement in the controversial breakaway league, having originally been one of the 12 founder members.

Their withdrawal, and that of the five other Premier League clubs involved, came on the back of widespread anger and condemnation, from supporters, media pundits and players alike.

Liverpool’s statement on Tuesday amounted to just 47 words, and offered nothing by way of an apology, but Henry, the club’s principal owner, has since issued a video message via the club’s official channels.

Henry said: “I want to apologise to all the fans and supporters of Liverpool Football Club for the disruption I caused over the past 48 hours.

“It goes without saying but should be said that the project put forward was never going to stand without the support of the fans. No one ever thought differently in England. Over these 48 hours you were very clear that it would not stand. We heard you. I heard you.

“And I want to apologise to Jurgen, to Billy, to the players and to everyone who works so hard at LFC to make our fans proud. They have absolutely no responsibility for this disruption. They were the most disrupted and unfairly so. This is what hurts most. They love your club and work to make you proud every single day.

“I know the entire LFC team has the expertise, leadership and passion necessary to rebuild trust and help us move forward. More than a decade ago when we signed up for the challenges associated with football, we dreamed of what you dreamed of. And we’ve worked hard to improve your club. Our work isn’t done. And I hope you’ll understand that even when we make mistakes, we’re trying to work in your club’s best interests. In this endeavour I’ve let you down.

“Again, I’m sorry, and I alone am responsible for the unnecessary negativity brought forward over the past couple of days. It’s something I won’t forget. And shows the power the fans have today and will rightly continue to have.

“If there’s one thing this horrible pandemic has clearly shown, it’s how crucial fans are to our sport and to every sport. It’s shown in every empty stadium. It’s been an incredibly tough year for all of us; virtually no one unaffected. It’s important that the Liverpool football family remains intact, vital and committed to what we’ve seen from you globally, with local gestures of kindness and support. I can promise you I will do whatever I can to further that.

Why have Liverpool withdrawn from the Super League?

As Henry said, the reaction of supporters across the world has played a huge role in the club’s decision to back out.

Fans hung banners outside Anfield when news of the Super League plot emerged, while the Liverpool team were abused and insulted when arriving at Elland Road for Monday night’s Premier League game with Leeds. Jurgen Klopp and his players were subjected to chants of “greedy b*stards”, “scum” and told to “f*ck off to the Super League”.

The players, too, came out against the idea on Tuesday, another critical move. A series of co-ordinated social media posts, released on Tuesday evening, stated that “we don’t like it and we don’t want it to happen”, sparking further panic among the club’s hierarchy.

Klopp, too, said he was against the idea, a position he has held for some time, while the weakening of other founder members’ positions – Manchester City were the first club to formally announce their intention to resign from the Super League – and ongoing threats from UEFA, as well as opposition from the Premier League, meant the idea of the Super League was simply a non-starter. 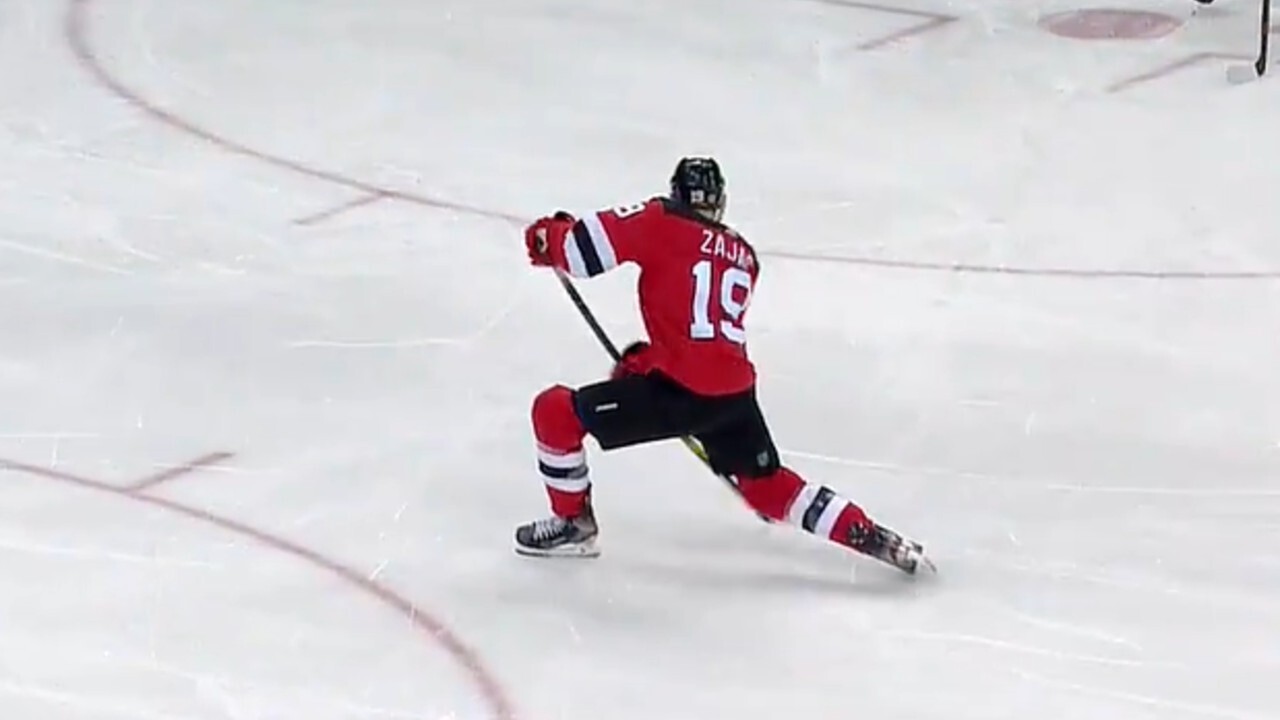 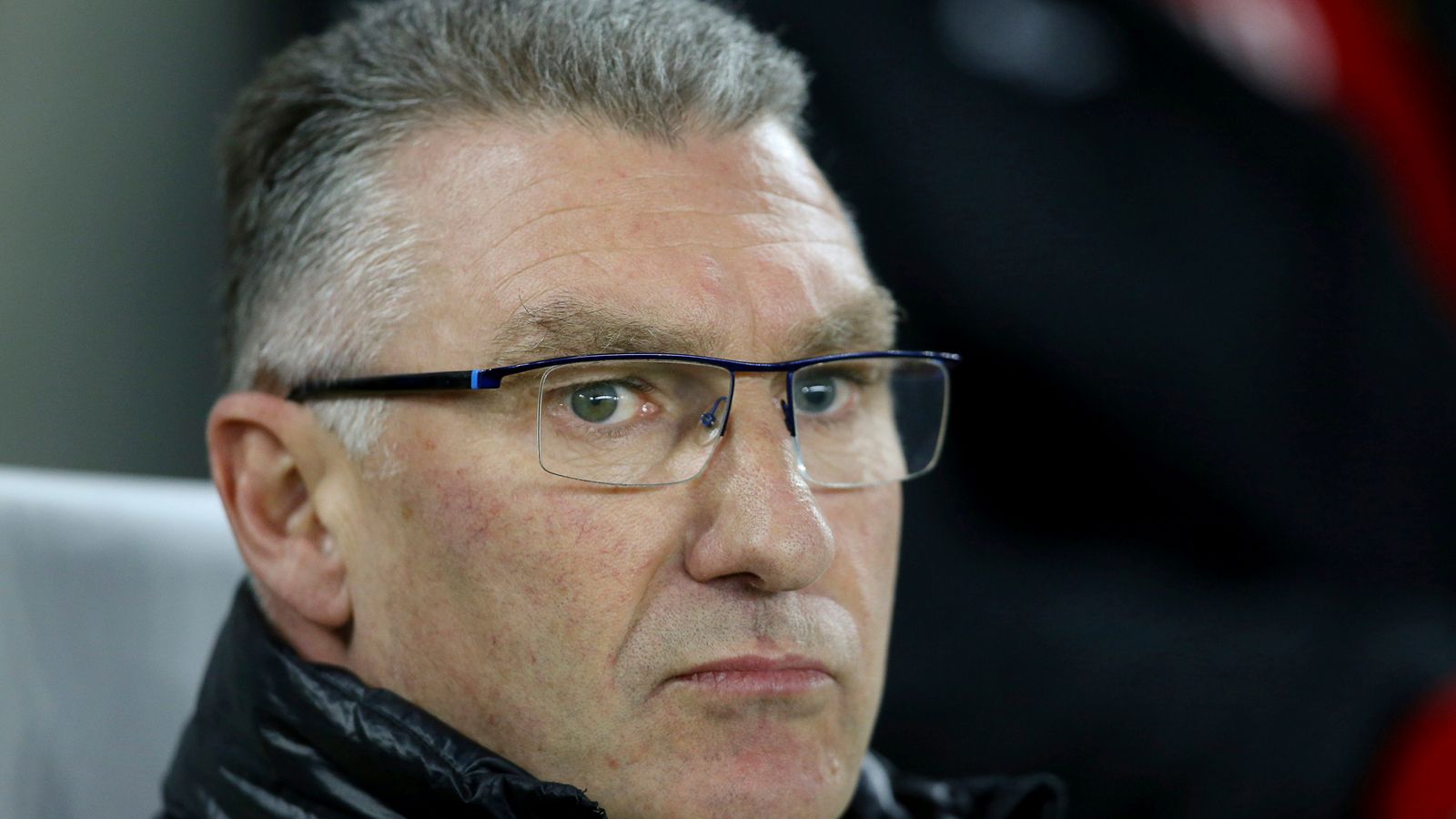