For 78 minutes of Saturday’s game at the King Power Stadium, it seemed Liverpool were feeling their way back into form.

The defence had coped well with Leicester’s attacking threat despite a fresh wave of injuries. Mohamed Salah’s superb finish had given them a deserved lead. Sky Sports pundit Jamie Carragher would later describe their performance as “outstanding” up until that point and Jurgen Klopp’s verdict was similar.

“We were the clear dominant side,” said the Liverpool manager afterwards. “We played the football we wanted to play, we avoided their counter-attacks, we did pretty much everything you have to do, we scored a really nice goal and we had more chances…”

Ultimately, though, what happened next is what matters.

Liverpool’s good work was undone in the space of just seven minutes in the East Midlands, when a 1-0 lead became a two-goal deficit and Klopp’s side were plunged right back into the mire again.

James Maddison’s free-kick sparked the latest implosion, the goal initially ruled out by VAR before the decision was changed again, with Jamie Vardy then putting Leicester ahead and Harvey Barnes delivering the knockout blow as the champions fell to pieces.

It is now surely beyond doubt that Liverpool will cede that title this season. Win their games in hand and Manchester City will be 16 points clear of them. For Klopp and his players, the focus turns to securing a top-four finish. Even that is not guaranteed.

Not when their form continues to stutter like this.

Liverpool, imperious on their way to the title last year, have now lost two more Premier League games this season than in the previous two combined. They are 30 points worse off than at the same stage of the last campaign and Saturday’s defeat made it three in the row for the first time since 2014/15, when they ended up sixth.

Their struggles this season are in part down to bad luck.

Liverpool’s defence, already without long-term absentees Virgil van Dijk, Joe Gomez and Joel Matip, was shorn of Fabinho and Ben Davies too for the trip to King Power Stadium as Klopp fielded his 17th centre-back pairing of the campaign in Jordan Henderson and Ozan Kabak.

But his complaints about Leicester’s equaliser – he called it a “clear offside” which changed the course of the game – were more difficult to sympathise with. One setback should not send a side like Liverpool careening off the rails, after all.

“That’s not us out there,” as Andrew Robertson put it afterwards.

“We’ve been so good at bouncing back from setbacks but we just opened completely up and played right into Leicester’s hands,” the full-back added. “When that happens against a really good side like Leicester, you’re going to get punished.”

What’s worrying, of course, is that it’s happening again and again.

This season, only Brighton and Southampton have dropped more points from winning positions than Liverpool.

It is an area in which they excelled in each of the last two seasons but a side previously known for its steeliness and resolve has become alarmingly fragile, the loss of confidence across the squad summed up by those error-strewn seven minutes against Leicester.

Liverpool have now made more individual mistakes leading to goals than any other side in the Premier League this season, according to Opta, their total jumping to seven during Saturday’s game.

Their issues run deep and that’s most apparent in Alisson.

The goalkeeper was a contender for player of the season last year, his commanding performances in goal proving invaluable as Liverpool ended their long wait for a title. But his self-belief deserted him against Manchester City last Sunday and his blunder for Leicester’s second underlined just how hard it is to claw it back.

It has not been an easy environment for new signings to walk into. A promising debut ended disastrously for Kabak at the King Power Stadium and Thiago Alcantara has been struggling for weeks.

The 29-year-old, a two-time Champions League winner whose trophy haul stretches well into double figures, looks more like a “defensive liability”, to quote Carragher, than the game-changing signing many Liverpool supporters hoped he would be.

Thiago has not suddenly become a bad player, of course. The same is true of Alisson. But Liverpool’s collective issues are taking a toll on individuals and the longer they continue, the more challenging it becomes to get back on track.

With a Champions League clash against RB Leipzig and a Merseyside derby against Everton to come this week, Klopp has little time to waste. “The only way out of the situation is to play good football,” he said in his post-match press conference on Saturday. But events at the King Power Stadium showed that alone is not enough. 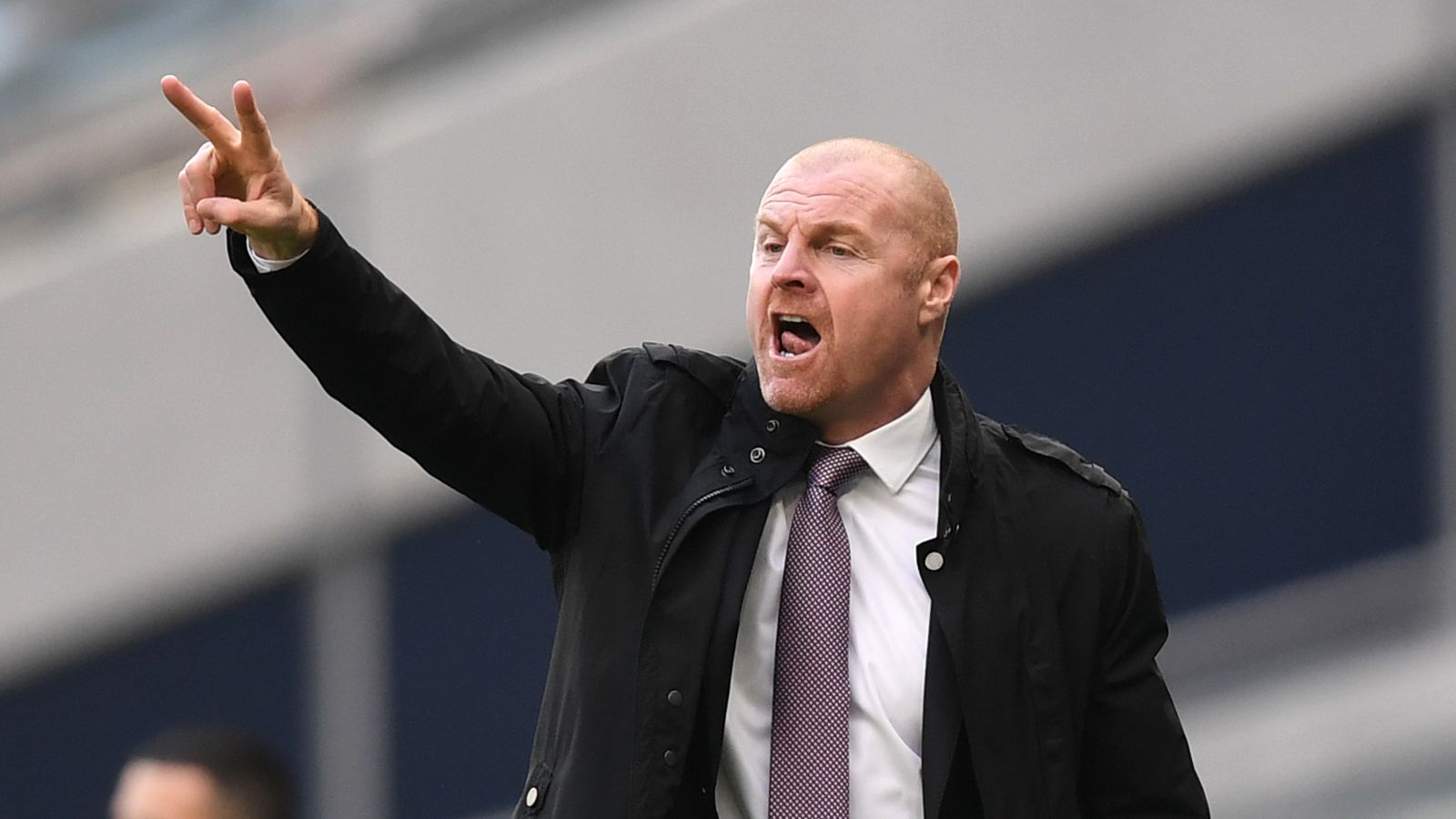 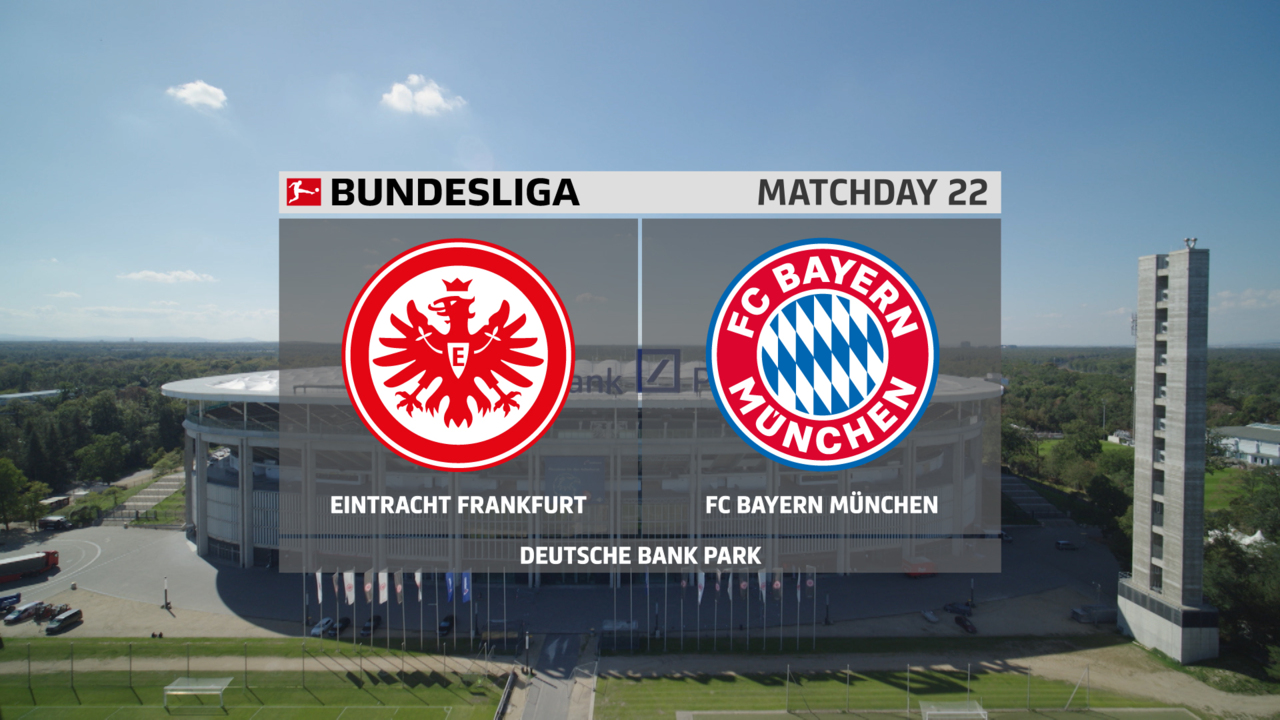 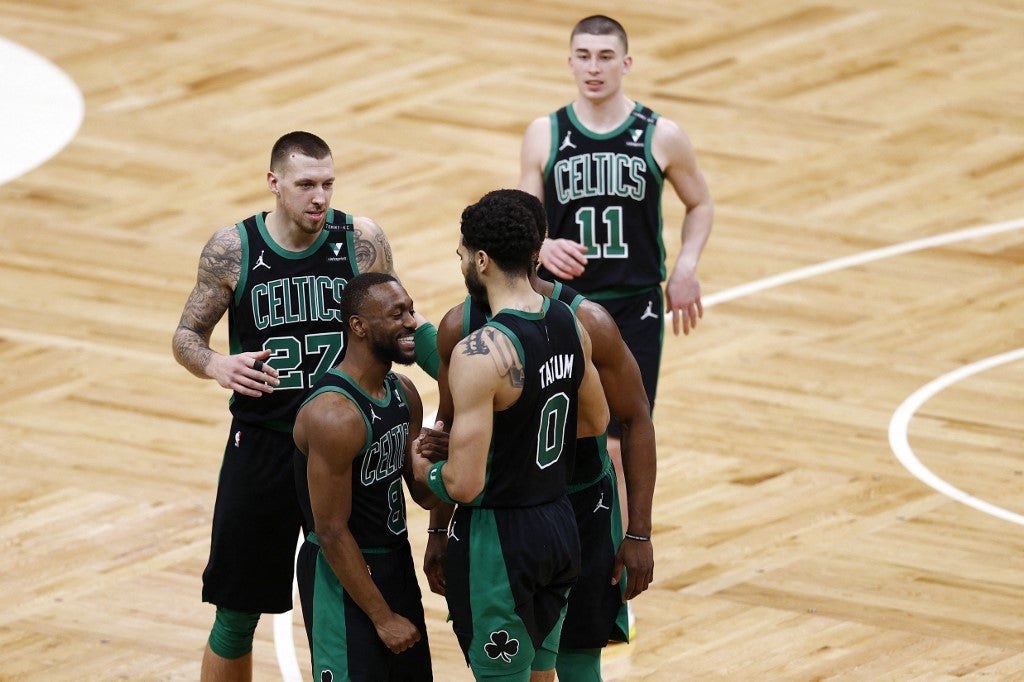