It’s a battle of SEC unbeatens when Georgia hosts Kentucky in Week 7 and College GameDay is in Athens for the game of the week. Jeff Foxworthy is the celebrity guest picker and fans aren’t loving it.

You’d think Georgia football fans are a happy group after moving up to take the No. 1 ranking in the sport after Alabama lost last week. The Dawgs are undefeated, have one of the best defenses college football has seen in years and are in a great position to win their first national championship since 1980.

However, Georgia fans aren’t too happy with a decision made by ESPN and College GameDay.

The show has practically been the unofficial pregame show for Georgia football games this year with this being the third time they’ve been at a Georgia game. The first one was for the Clemson game in Charlotte and then they were there for the Auburn game and now Kentucky.

That type of love would suggest they shouldn’t have any gripes but with Jeff Foxworthy being named the guest picker, Dawgs fans were miffed with the former Georgia Tech student getting the honor.

Not a true dawg fan, he went to Tech. He made his money simply acting like a dwag fan…

Even Georgia Tech trolled their rivals with a friendly tweet.

That said, Georgia football fans will be happy when Foxworthy inevitably picks Georgia to win their game against Kentucky.

You can watch Foxworthy make his College GameDay picks on ESPN around 11:45 a.m. ET. 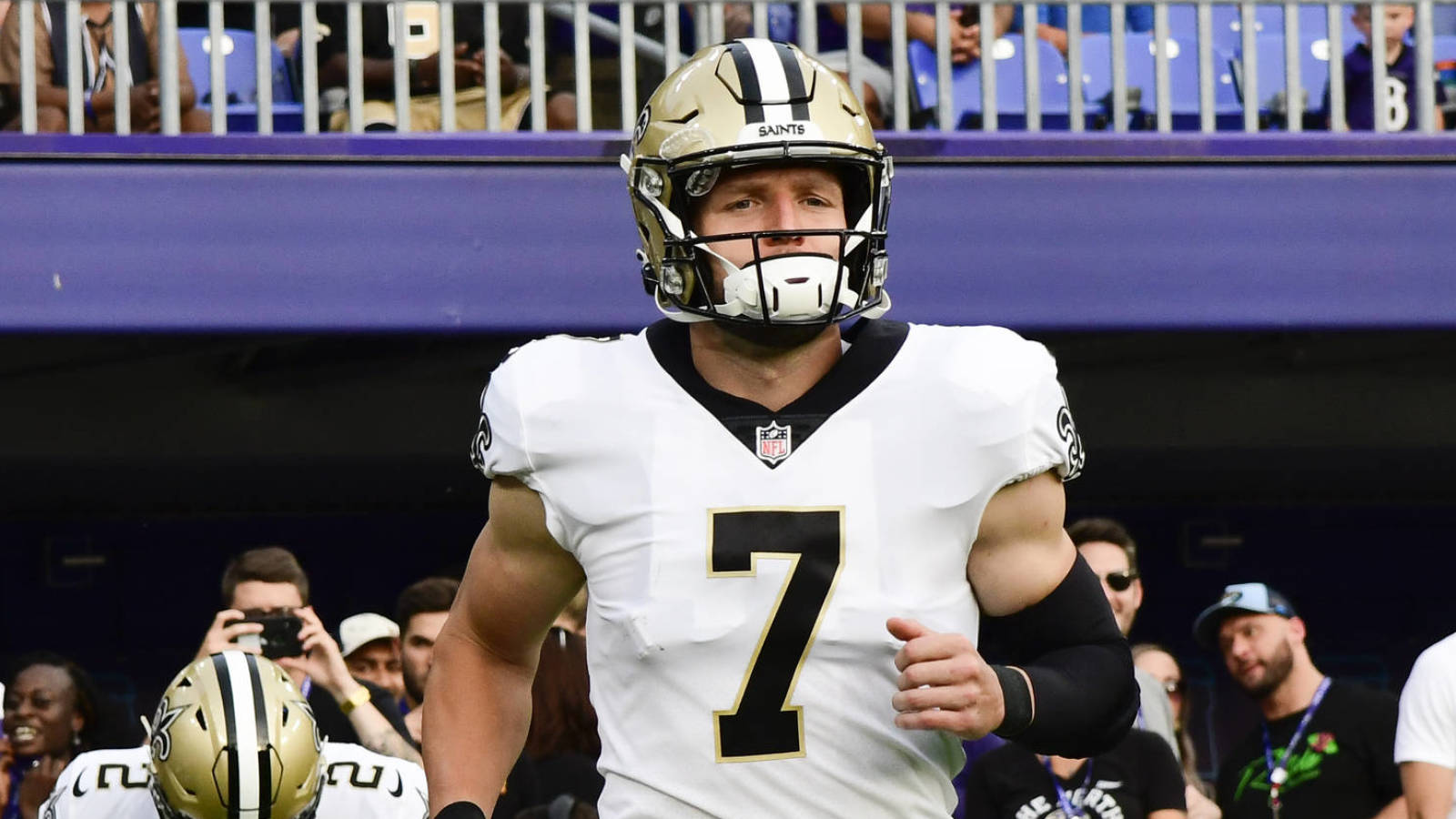 Report: Saints to start Taysom Hill at QB vs. Cowboys 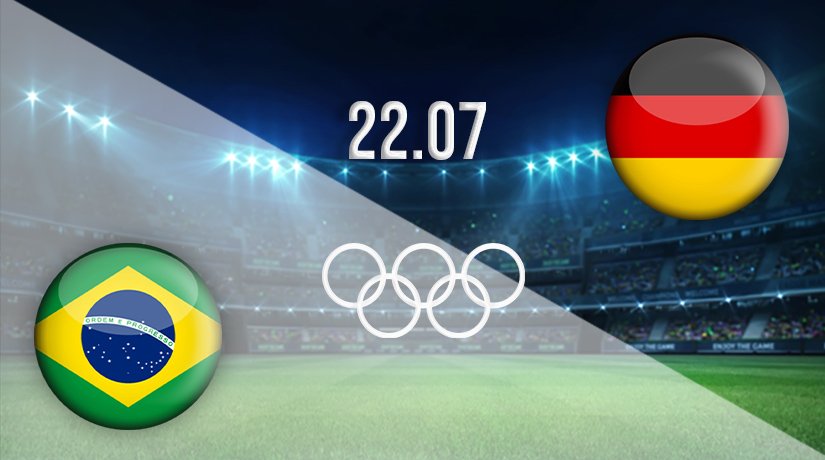 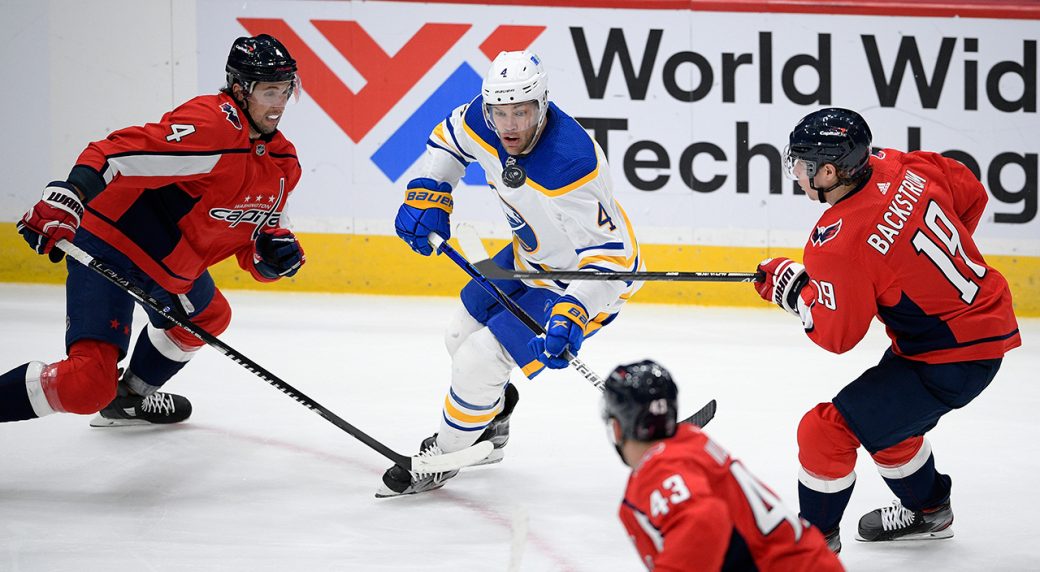