The UNLV Rebels celebrated a touchdown on Saturday with a slot machine located on the sidelines.

We have seen college football teams show off their unique ways of celebrating a touchdown or forcing a turnover. From Miami’s turnover chain to Boise State’s turnover throne, there were many creative ways for teams to celebrate.

But it looks as though the UNLV Rebels may have everyone beat.

During Saturday’s game against the Utah State Utes, Charles Williams ran 75-yards for a touchdown to give the Rebels a 10-7 lead. Following the score, UNLV showed off their new sideline slot machine, “The Rebel Roller,” to celebrate.

Chuck goes to the slot machine and the cameraman gets swallowed up 😳 pic.twitter.com/uRMgPQVQm2

As mentioned on the CBS Sports broadcast, the team introduced the gigantic slot machine for this game. Whoever scores a touchdown or forces a turnover receive the honor of pulling the level of the slot machine. Williams is the first UNLV player to do so.

Unfortunately for the Rebels, the celebrating did not carry over postgame. UNLV held a late 24-21 lead, but surrendered it on an 11-yard rushing touchdown by Elelyon Noa with a little over 30-seconds remaining in regulation, giving Utah State the 28-24 victory.

Sure, the slot machine was cool, but you have to believe that they would have liked to celebrate with it after securing their first win of the season. 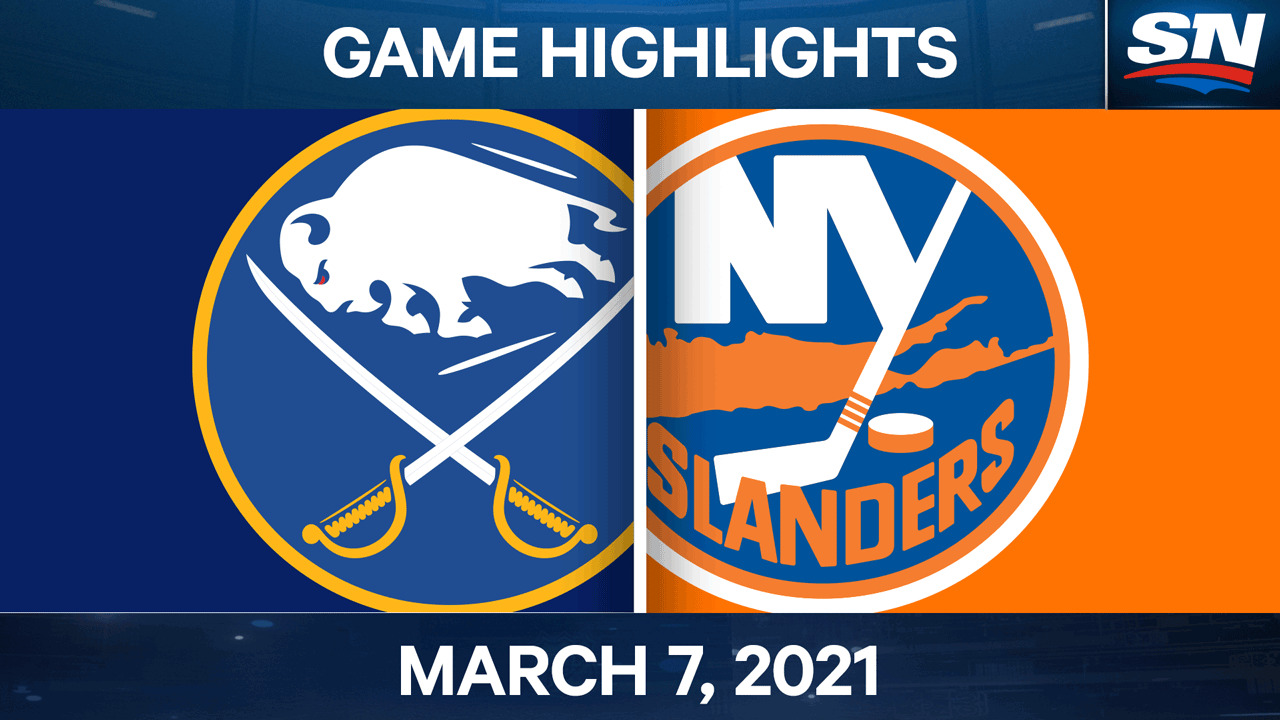