American Noah Lyles won the indoor 200 meters at the New Balance Grand Prix on Saturday in the New York City borough of Staten Island but the Olympic favorite said he was not content with his performance.

The reigning world outdoor champion, who ran the 60m event earlier in the day, did not pull clear until late in a three-man race that was closer than many had expected but won with a time of 20.80 seconds.

Trinidad’s Deon Lendore was second in 20.92 and American Jaron Flournoy was third in 21.26. American Courtney Lindsey ran the year’s fastest indoor 200m last month in Lubbock, Texas, with a time of 20.45.

Lyles, who is favored to sweep the Olympic 100m, 200m and 4x100m in Tokyo later this year, looked somewhat baffled after he crossed the finish line and later said he has to work on his speed.

“Me and my coach will go back and see where we need to improve,” said Lyles. “I am really strong right now but my speed isn’t all there.”

“Moving forward, it’s a good thing that I am strong because I can come out here and run two races but in the future we’ll just build up speed on that.” 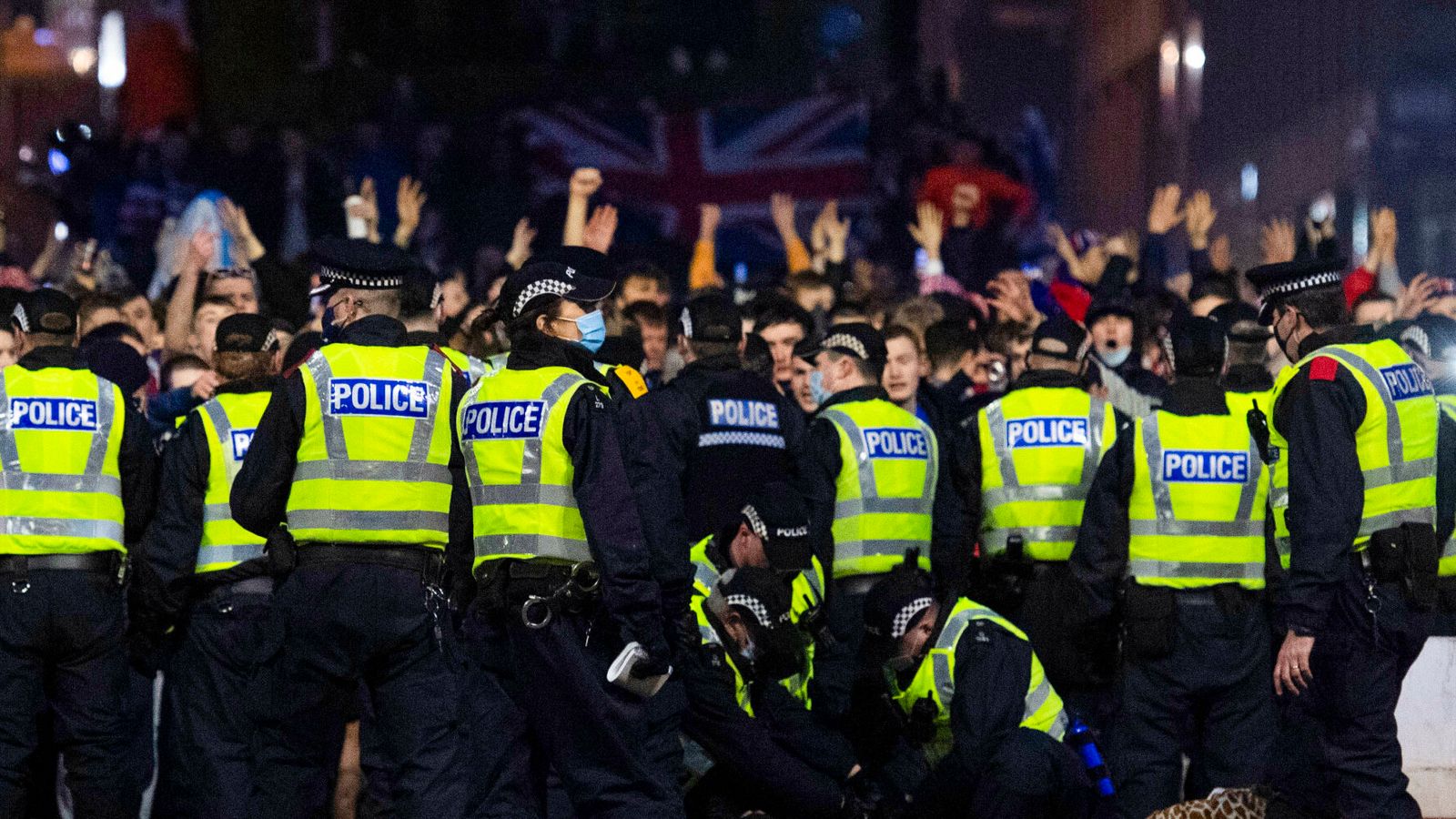