Lyon survived a second-half fightback to secure a 3-2 away win at Brest and move to the top of Ligue 1.

Lucas Paqueta found the back of the net after just 10 minutes for Lyon, with Houssem Aouar adding a second inside the opening half an hour.

Memphis Depay then scored from the penalty spot on the stroke of half-time as the visitors took a commanding 3-0 lead into the interval.

Brendan Chardonnet pulled one back for Brest with 54 minutes gone before Irvin Cardona struck to ensure a nervy final 15 minutes.

But Lyon kept their composure to take all three points and move ahead of Lille and Paris Saint-Germain, who are both in action on Sunday following their midweek European exploits.

Renato Steffen scored twice as Wolfsburg moved up to third in the Bundesliga with a 3-0 win at Arminia Bielefeld.

Steffen netted his first for the visitors from close range following a fine counter-attack after 29 minutes, before doubling his side’s advantage moments after the interval.

Max Arnold struck from 20 yards with 54 minutes on the clock to secure all three points for Wolfsburg, who also kept a clean sheet for a record sixth game in a row.

In Italy, Fiorentina scored three second-half goals in a comfortable win over Spezia at the Stadio Artemio Franchi.

Dusan Vlahovic sent the hosts on their way after 48 minutes with Gaetano Castrovilli adding a second shortly after the hour mark.

Elsewhere in Serie A, Bremer scored the only goal of the game as Torino secured a 1-0 win at Cagliari, while in Spain, Borja Iglesias scored a late penalty in a 1-0 win for Real Betis against Getafe. Betis had William Carvalho sent off in the final moments. 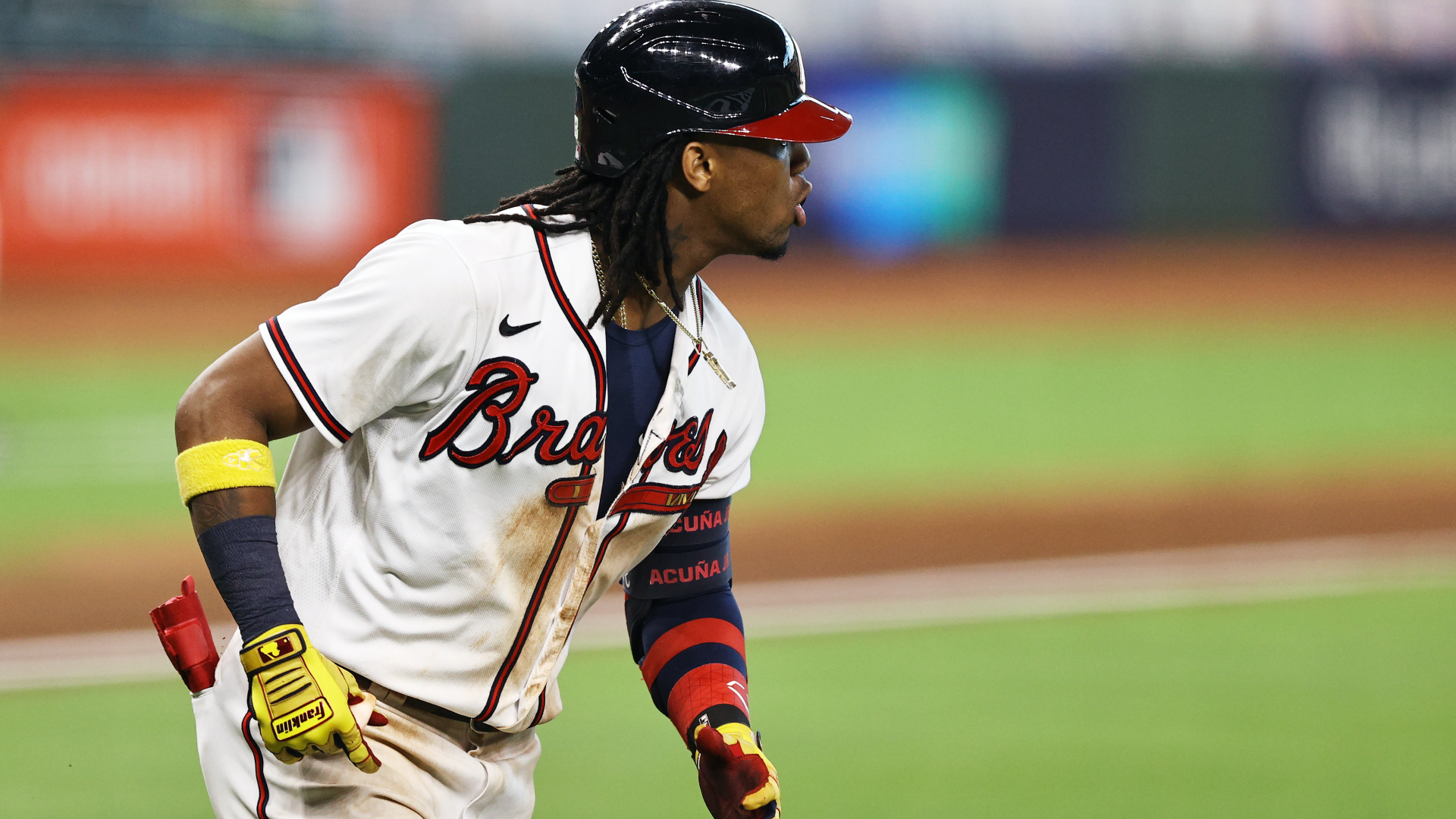 Could the Cowboys use Michael Gallup to trade up in the draft? 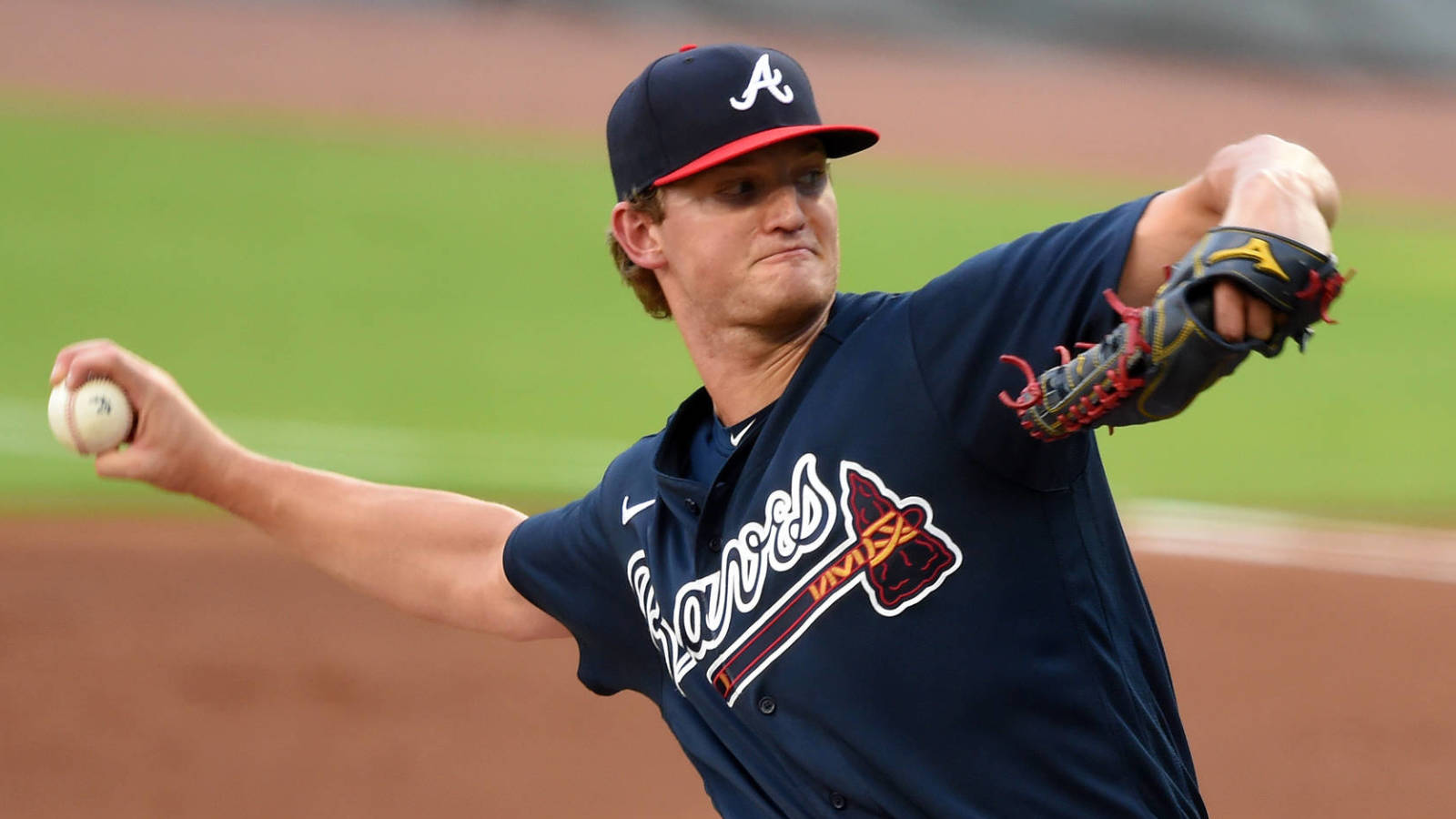 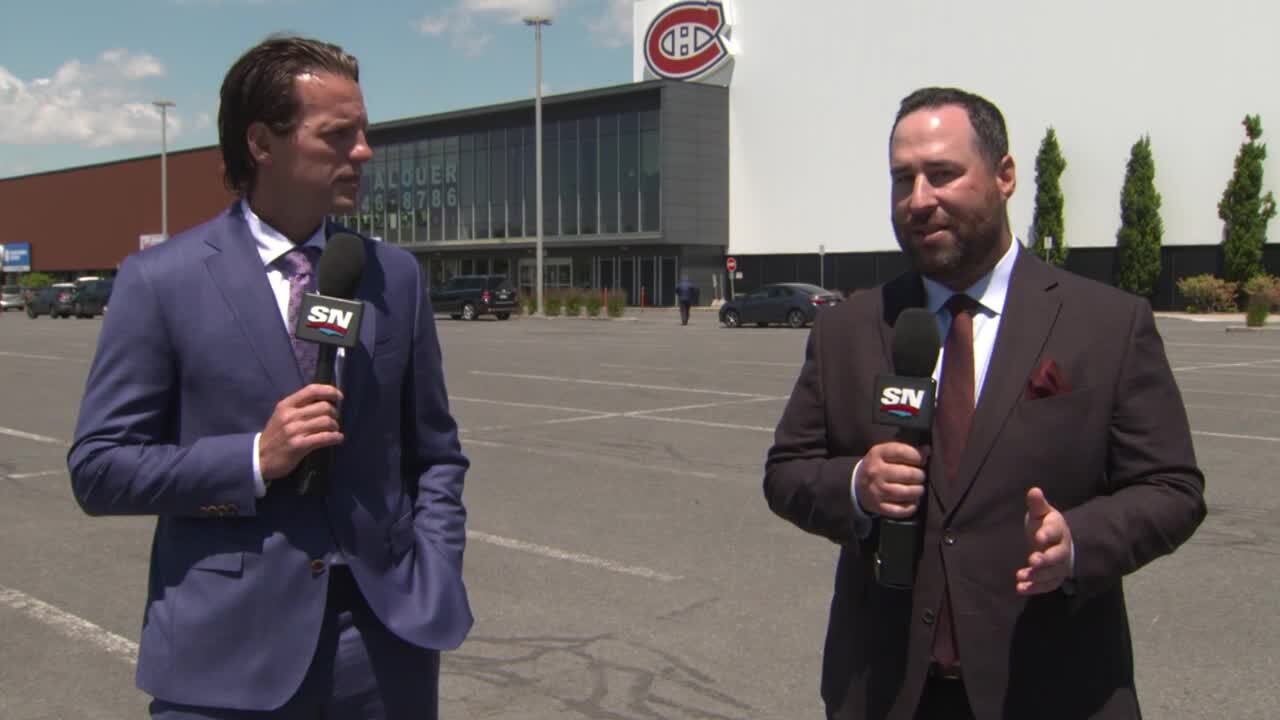 Could Ducharme be back on the bench earlier than the 14-day quarantine? – Sportsnet.ca