There promises to be an exciting French Cup quarterfinal on Wednesday evening between two sides that are still fighting for the Ligue 1 title. AS Monaco will look to continue their exceptional form when they travel to Lyon.

Few sides in Europe have enjoyed a better second half of the season than AS Monaco. The French side have come out of nowhere to be a leading contender in the Ligue 1 title race, and could yet achieve an unlikely league and cup double this term. Monaco come into this quarterfinal in excellent form, as they have won their last four league games. They have won their last three league games without conceding a single goal, and have scored ten goals. Their most recent league win came against Bordeaux, as Kevin Volland, Gelson Martins and Stefan Jovetic scored in the 3-0 success. Monaco haven’t conceded a goal on their route to the quarterfinals, as they beat Grenoble 1-0 and Nice 2-0. They were more fortunate in the previous round, as they won in a penalty shootout against Metz. However, there is no doubting the quality that they have shown throughout the season.

This could be Lyon’s final chance to win a trophy with the crop of players that they have put together. There are a lot of rumours claiming that the biggest stars such as Memphis Depay could be on the move in the summer, and the French Cup could be a fitting end for this talented team. Lyon are still in contention for the league, as they are three points off Lille. They come into this quarterfinal showdown after winning their last two. Lyon saw off Nantes at the weekend, with Memphis scoring both goals. Lyon have seen off Ajaccio, Sochaux and Red Star to reach this stage.

Lyon vs AS Monaco Head To Head

Monaco haven’t won away at Lyon since April 2017. They have visited Lyon three times since that victory, and have been beaten on all three occasions. Monaco suffered one of their heaviest defeats of the season on the road at Lyon back in October, as they lost 4-1.

Lyon vs AS Monaco Prediction

This is a quarterfinal tie that could easily go either way. The two sides are too close to separate, but Monaco’s form have been excellent in the second half of the season. It will be close, but we would opt for Monaco to progress.

Make sure to bet on Lyon vs AS Monaco with 22Bet! 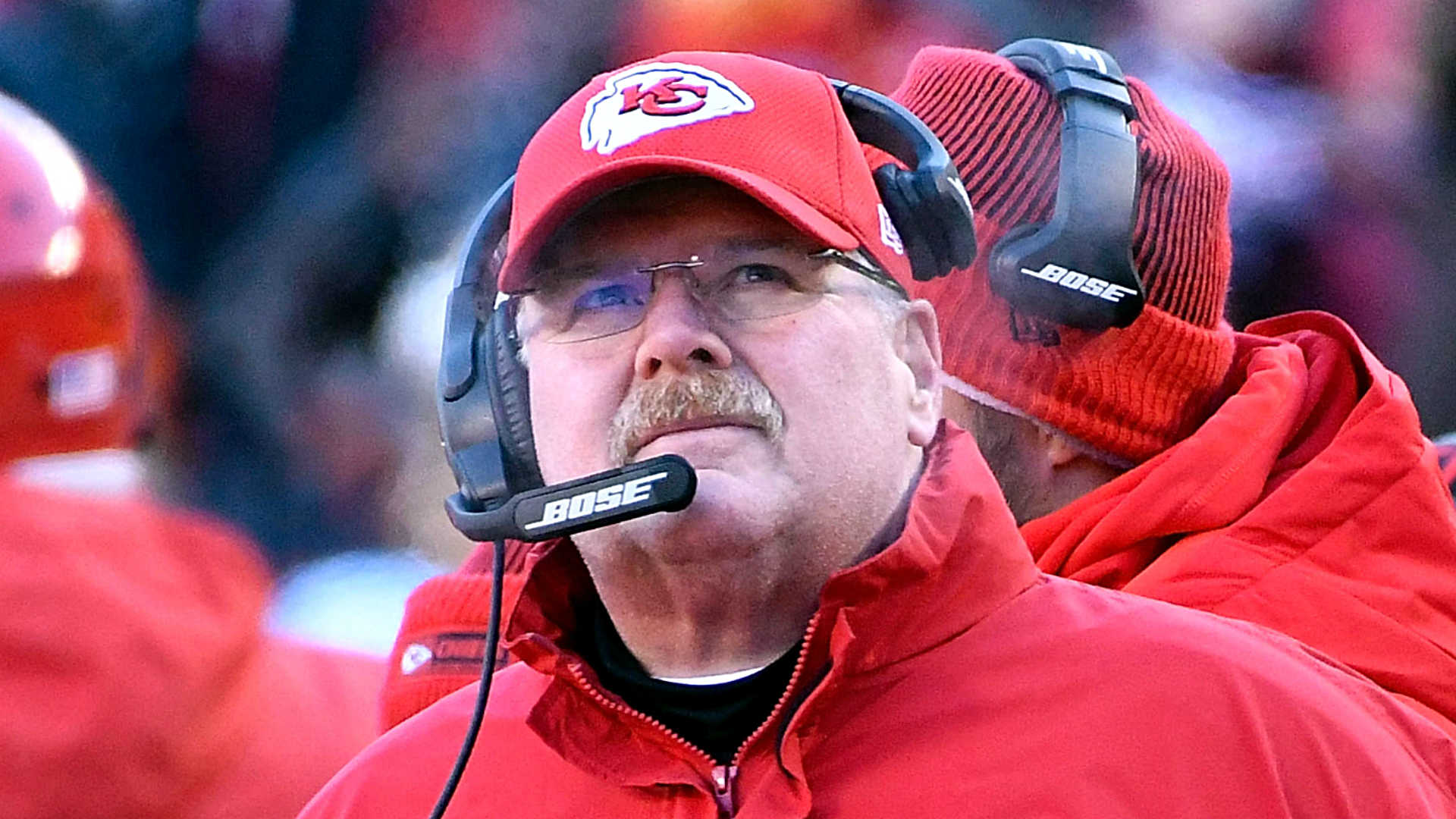 Raptors’ Lowry, Anunoby, Siakam, VanVleet all out vs. Thunder