Responding on Tuesday to a report that said he asked the Magic to trade him, Aaron Gordon didn’t dispute that report, telling the media that he made the request due to his “frustration” with his situation, writes Nick Friedell of ESPN.

“There’s been times where I just expressed my frustration to management,” Gordon said. “Frustration with the losses, the injuries, the way we’ve been playing and how many losses have accumulated over the years. So it’s just my frustration kind of boiling over, I would say. … I think a lot of people share that sentiment with me, of frustration.”

Gordon is in his seventh season with the Magic, having been drafted by the team back in 2014. During that time, Orlando has made the playoffs just twice and was quickly eliminated in a 4-1 first-round series each time. With the Magic enduring another tough season in 2020-21, it’s no surprise that the veteran forward is ready for a change of scenery.

The NBA’s Collective Bargaining Agreement prohibits players from publicly requesting trades, but I’d be surprised if the league disciplines Gordon for addressing the report about a request he made privately to the team — especially since he responded carefully when asked on Tuesday if he’s still hoping to be dealt.

“I’m focused on (Wednesday) night,” Gordon said. “As of right now, I’m an Orlando Magic. I’ve been here for seven years, developed a home here, a sense of love and community here. For as long as I have Orlando on my chest, Magic on my chest, I’m going to give it everything I have.”

Gordon is considered likely to be dealt this week, with the Celtics and Nuggets reportedly among the top contenders to land him. 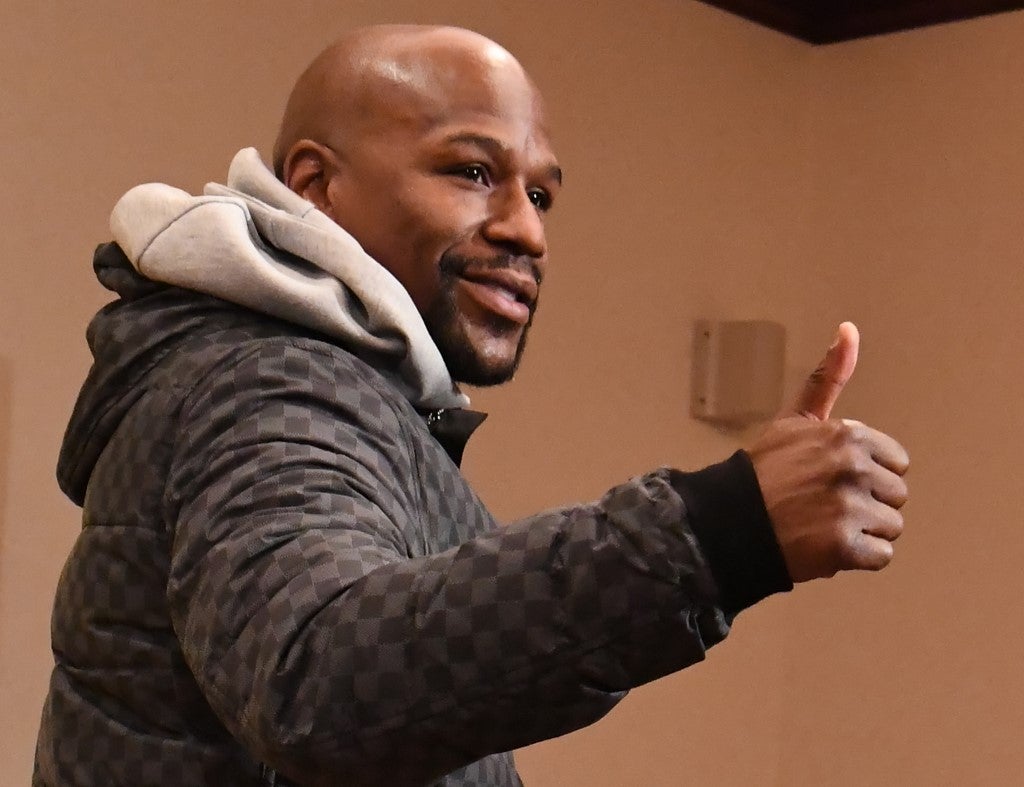 Benning, Green deserve blame for Canucks’ start, but plenty to go around

Remaining Raptors left to figure out what convoluted season will be – Sportsnet.ca 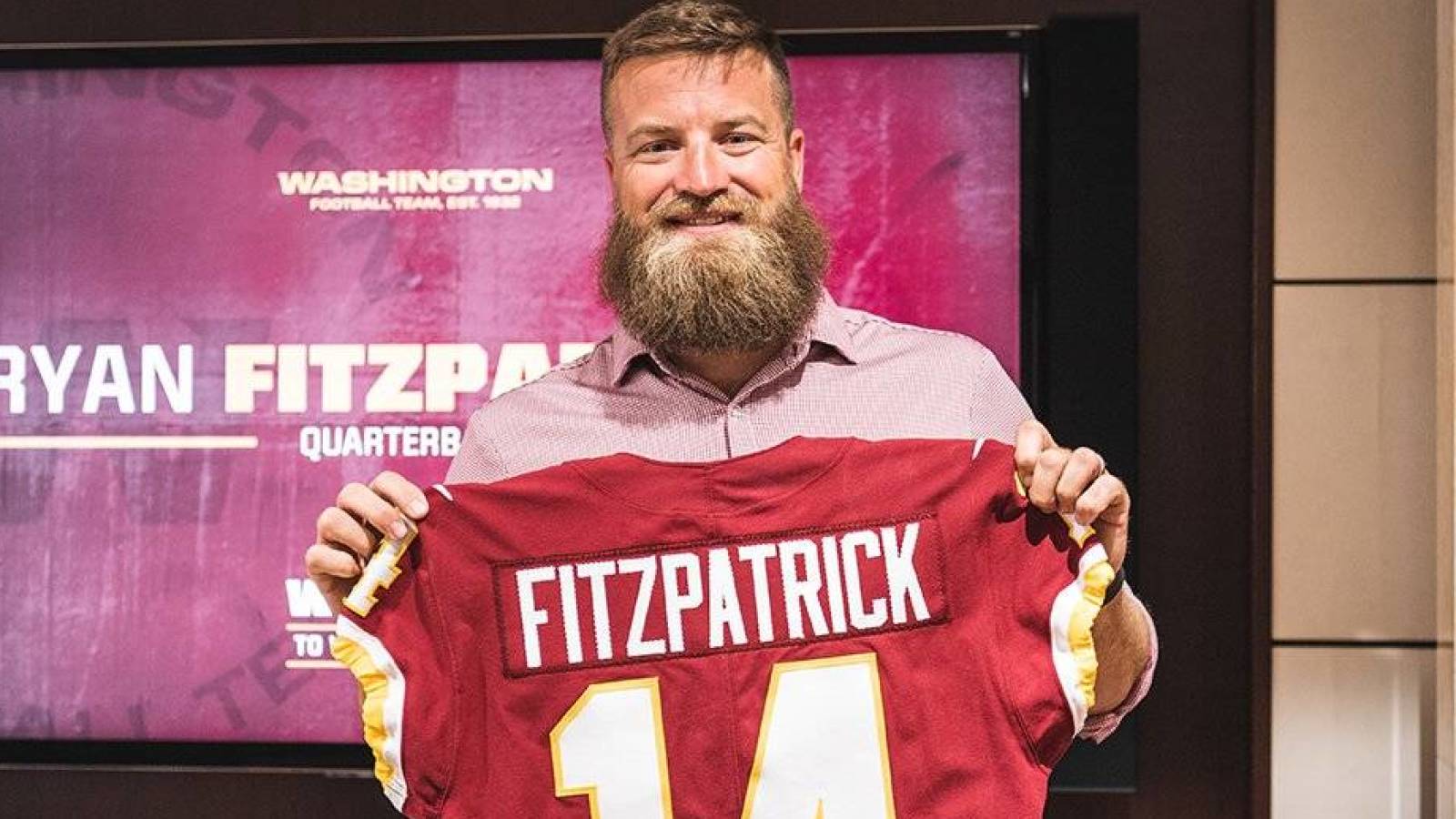 Which NFL teams still have glaring holes to fill?