Denver Nuggets coach Michael Malone broke down in tears as he paid tribute to the 10 victims of Colorado’s latest mass shooting and dedicated Tuesday’s game against Orlando Magic to the families dealing with the aftermath.

Police on Tuesday publicly identified the suspect, Ahmad Al Aliwi Alissa, who stormed a King Soopers outlet in Boulder armed with an AR-style semi-automatic rifle, a handgun and wearing a tactical vest and opened fire, killing 10 people – including a policeman.

It’s about more than basketball.

Prior to tonight’s game, Coach Malone expressed his emotions regarding the tragic events that took place in Boulder yesterday. pic.twitter.com/GIKFxakozE

“It seems like we’ve been here before,” Malone said. “Obviously, yesterday was another tragedy. Hopefully it’s something that we can find a way to prevent from happening in the future.

“Our thoughts and prayers are definitely with the Boulder community and all the families of the 10 innocent people who were murdered.” Malone proceeded to read the names of the victims but teared up when he arrived at the name of Eric Talley, an 11-year veteran of the Boulder police force who was the father of seven children and among the first officers on the scene.

“We’re all tired of it,” Malone said. “That’s an understatement… We get judged on wins and losses, but if you take a step back, and put yourself in the shoes of one of those families, what do you feel?

“I think about Talley and his seven kids. I’m just heartbroken for them and everybody else. Hopefully the players understand the tragedy… and what it means because we represent Denver, and Boulder is right there with us.”

Golden State Warriors coach Steve Kerr sat in front of a black background that featured names of the 18 people who died in mass shootings over the past week, including the eight during a shooting spree at three spas in and around Atlanta.

“I think it’s important to reference their names,” Kerr said ahead of Tuesday’s game against Philadelphia 76ers. “These are human beings. The thought of the mothers and fathers… sisters, brothers… grieving right now is devastating.

“I am just sort of at a loss for words. We can’t accept we’re going to allow our fellow citizens to mow each other down with weapons of war. It’s the most disgusting thing that exists within our country.” 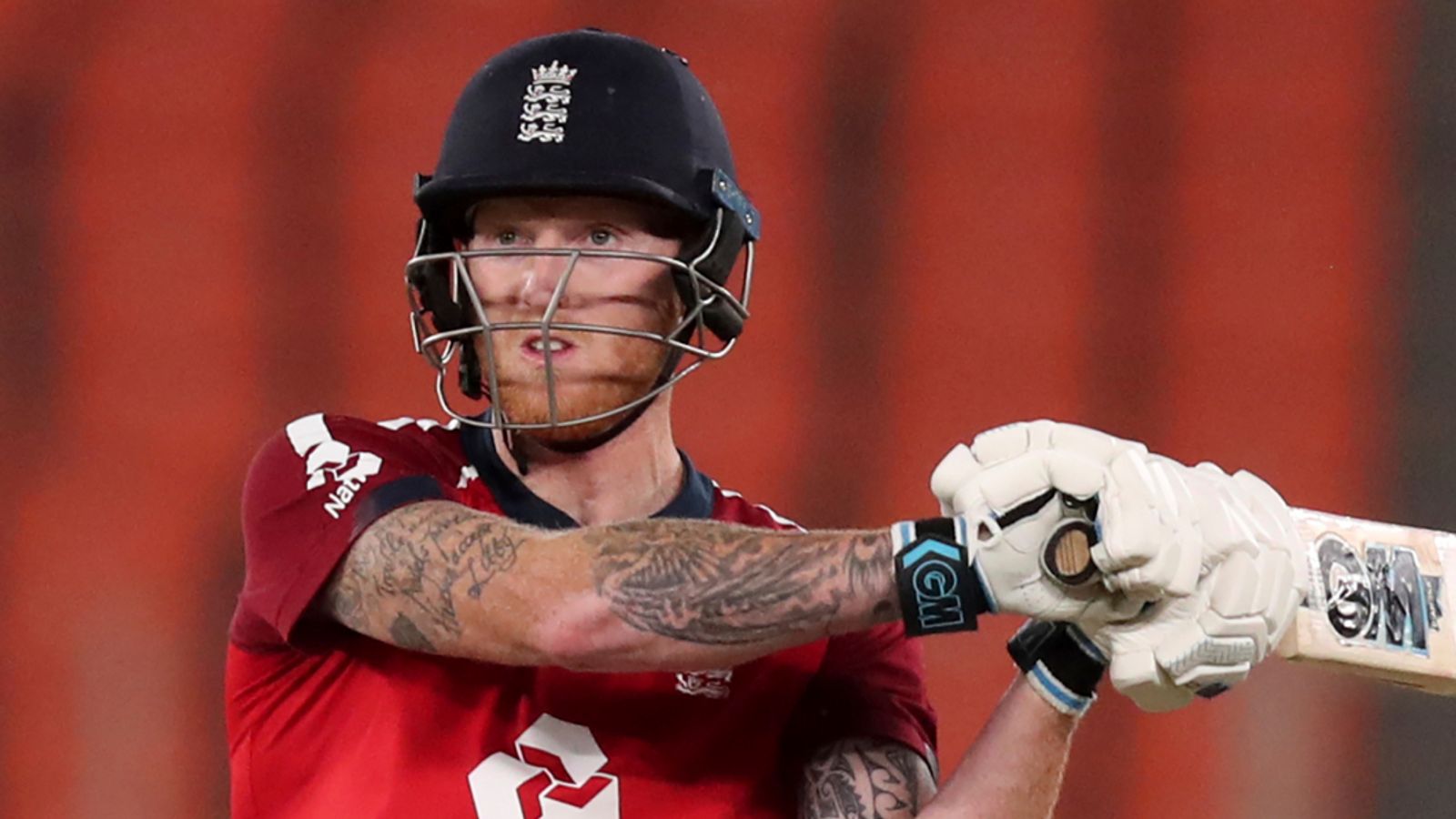 Ben Stokes: England will benefit from playing in pressure situations ahead of T20 World Cup

Where did the 2021 NBA All-Stars play high school basketball? 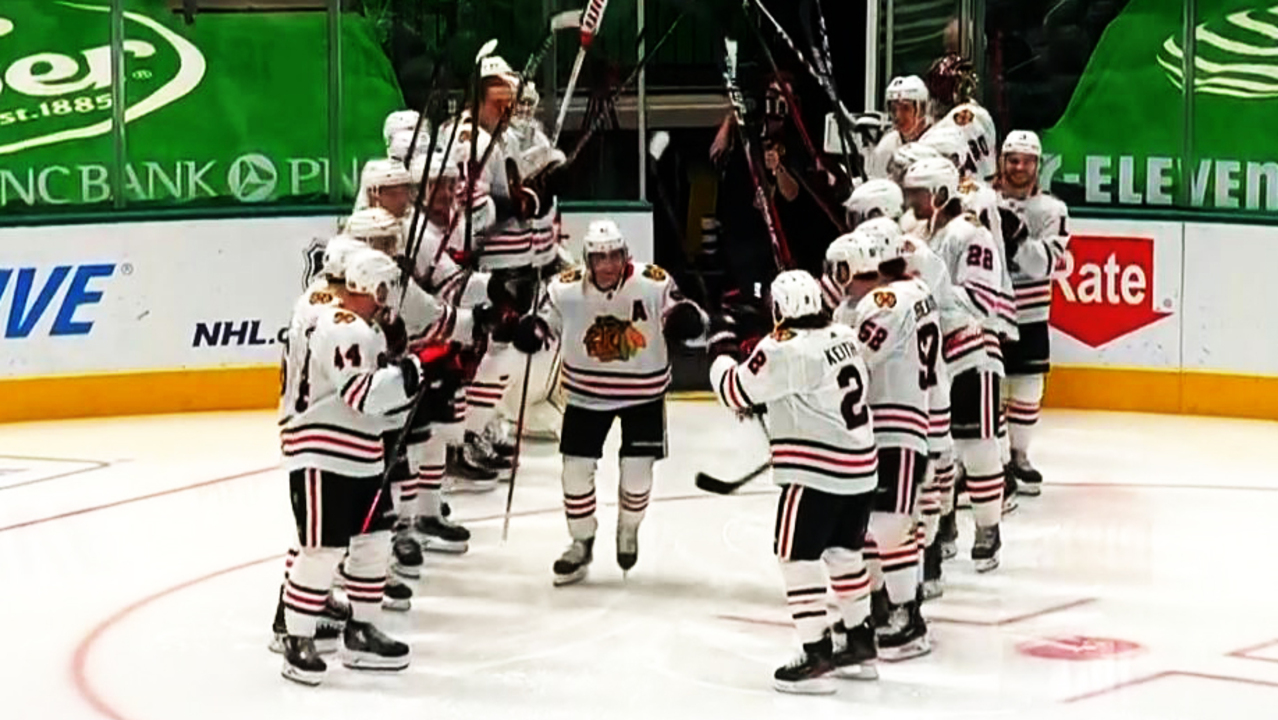