Manchester City returned to form with a thrilling 5-2 win over Southampton that moves them 14 points clear at the top of the table.

De Bruyne’s early effort had been cancelled out by James Ward-Prowse’s penalty but goals from Mahrez and Ilkay Gundogan secured City a two-goal advantage at half-time.

There was even time for more VAR debate when Phil Foden appeared to be fouled by Alex McCarthy only to be denied a penalty – seemingly due to his own desire to stay on his feet.

But it did not cost City as further second-half goals from Mahrez and De Bruyne – either side of a Che Adams strike – ensured they shrugged off the derby defeat to Manchester United on Sunday, swiftly ending any talk of a dip in form. Southampton stay in 14th position.

The away side started much the brighter, dominating possession in the opening stages as their pressing game prevented City from settling into their usual passing rhythm.

But City were able to score from their first meaningful attack when Oleksandr Zinchenko raced away down the left, feeding Foden inside the penalty area.

Foden’s shot was parried by McCarthy but the Saints goalkeeper could only push the ball into the path of De Bruyne who found the net via the underside of the crossbar.

Ralph Hasenhuttl’s side were undeterred despite the setback and when Nathan Redmond found space in a central area his measured effort forced Ederson to concede a corner.

Jannik Vestergaard’s header from the subsequent set play was blocked by the City goalkeeper but Aymeric Laporte pulled the defender back when he went for the follow-up.

Ward-Prowse duly converted the resulting penalty, slotting calmly beyond Ederson and parity was the least that Southampton deserved at that stage for an enterprising start.

There were six changes for Southampton including the return of Alex McCarthy for Fraser Forster in goal. Elsewhere, Jack Stephens and Mohamed Salisu came in to bolster the back line while Moussa Dnejepo, Che Adams and Nathan Redmond were all recalled.

Fortune did favour them on the half-hour mark, however, when McCarthy’s poor control allowed Foden in on goal. The youngster appeared to be clipped by the goalkeeper as he attempted to take the ball round him but stayed on his feet and VAR did not intervene.

City were aggrieved and there frustration would have only grown had Ederson not been able to tip a dipping long-range effort from Ward-Prowse over the bar soon after. Instead, some Mahrez magic changed the whole complexion of the match.

Firstly, he capitalised on a poor pass by Adams to curl the ball low into the corner of the net from 20 yards to restore City’s advantage with five minutes of the half remaining.

In first-half stoppage time, the Algerian then struck the far post with a right-footed effort that bounced nicely back into the path of the onrushing Gundogan who did the rest.

Another mazy run from Mahrez looked to have ended any hope of a Southampton comeback when his dancing feet carried him inside before firing past McCarthy yet again.

But when Bernardo Silva uncharacteristically put his team in trouble at the other end, Adams was able to reduce the deficit. It did not stay that way for long.

With the game remarkably stretched, De Bruyne was through again for City. The Belgian’s assured finish from the brilliant Foden’s pass brought his second goal of the evening and City’s fifth.

There were no further goals despite substitute Ferran Torres going close and Adams seeing an attempt ruled out for offside. Guardiola also giving a brief cameo appearance to his club’s record scorer Sergio Aguero.

But the points had been decided by then. Manchester City’s blip lasted just one game.

Foden did not score the goal that his performance deserved but he did everything but on his return to the starting line-up.

After playing a key role in the opening goal, he was unable to add one of his own due to the outstretched boot of McCarthy for which a penalty was controversially not awarded.

“I thought it was 100 per cent a penalty,” Foden told Sky Sports afterwards. “I don’t know what happened there.”

He dealt with that disappointment to add a further two assists after the break. “I am giving the man of the match award to Phil Foden because of his tactical and technical maturity,” said former Manchester City defender Andy Hinchcliffe on co-commentary for Sky Sports.

“It was another example with this performance of why he should be playing in each and every game. He has been brilliant.”

Manchester City now go to Fulham on Saturday at 8pm in the Premier League, before hosting Borussia Monchengladbach in the Champions League last-16 second leg in Budapest.

Southampton now host Brighton at midday on Sunday in the Premier League.

KAR vs UP Vijay Hazare Trophy 2021: All IPL Stars from KKR, SRH, RR, RCB, MI, CSK who will be in action during Karnataka vs Uttar Pradesh match

5 players Browns should draft in the first round 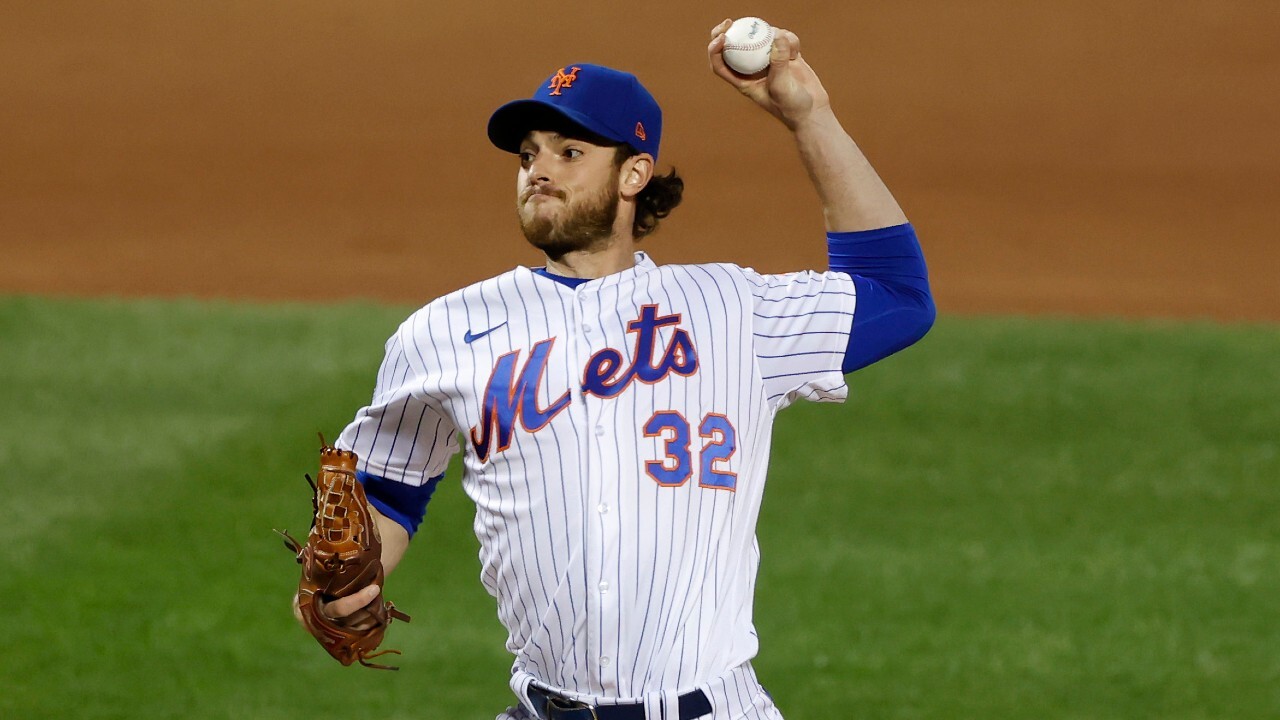 CFL, XFL could form a relationship that provides benefits for both