Manchester United greats David Beckham and Eric Cantona have added their voices to the barrage of criticism directed at plans for a breakaway European Super League, saying the competition ignored fans’ views and could threaten football’s values.

A group of 12 top European clubs, including United, said on Sunday they were launching the breakaway competition, sparking outrage across football and beyond.

The league will have 15 founding members to be joined by five clubs who qualify annually based on their domestic achievements. The founding 15 would have their participation guaranteed, removing any risk of relegation.

Beckham, who played for three of the 12 confirmed founders — United, Real Madrid and AC Milan — wrote on Instagram that “the game we love is in danger.”

“I’m someone who loves football,” Beckham said. “It has been my life for as long as I can remember.

Manchester United’s Supporters’ Trust (MUST) has also spoken out against the Super League, saying on Monday that the proposals were “completely unacceptable” and would be “a betrayal of everything this club has ever stood for.”

Former United captain Cantona said the views of fans should have been taken into account.

“The fans are the most important thing, they have to be respected,” he said in a video posted on Instagram. “Did these big clubs ask their fans what they thought about this idea? No, and that’s a shame.” 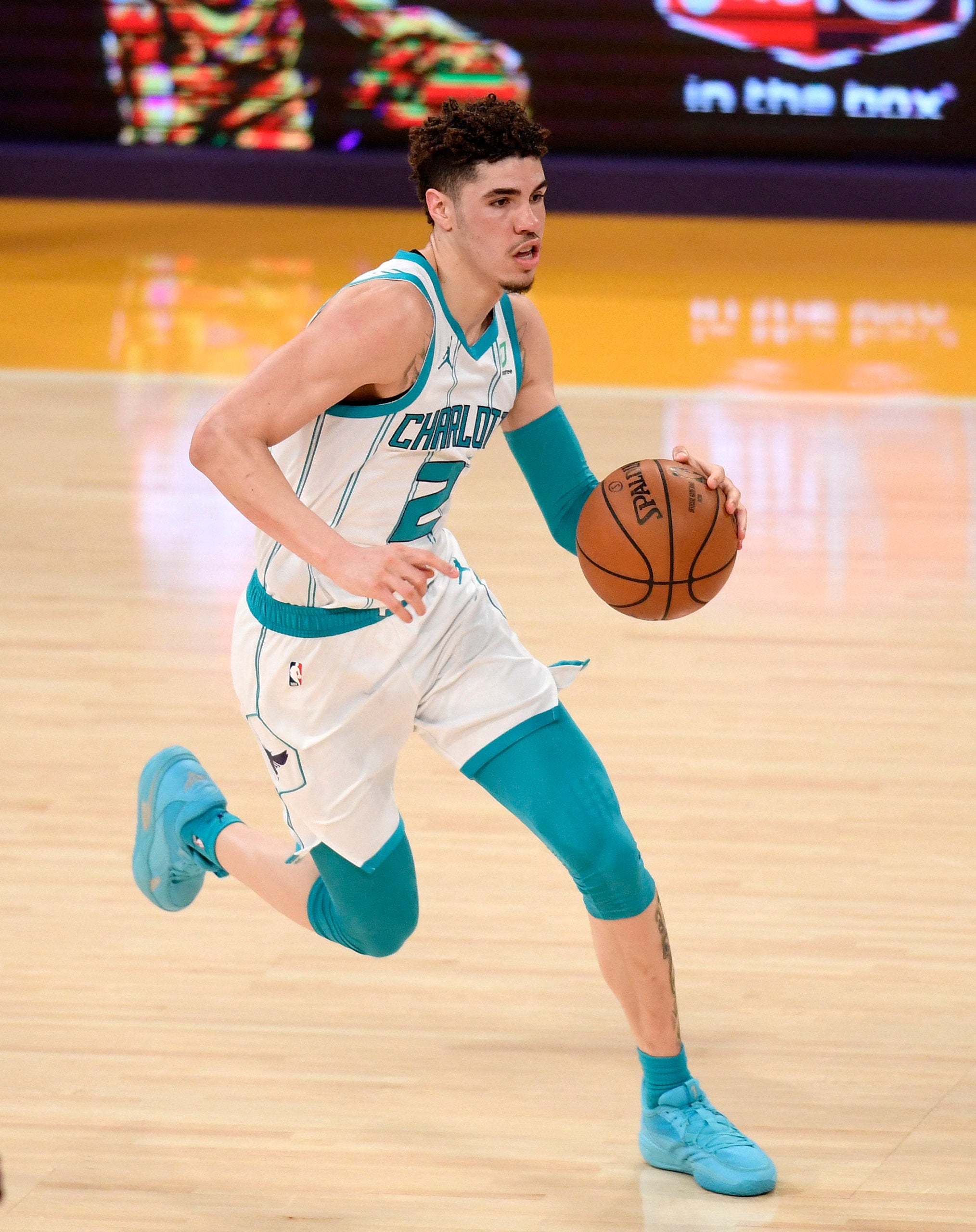