The most interesting game in the Premier League this coming weekend could take place at Old Trafford on Sunday night, as two sides in the Champions League battle.

Manchester United saved one of their best performances of the season for one of their biggest games of the season last weekend. United were excellent from start to finish against Manchester City, and in truth, they had the chances to win the game by more than the 2-0 success that they achieved. It was the perfect game plan by Ole Gunnar Solskjaer, as United scored early through Bruno Fernandes, before then hitting City on the counter-attack at any given opportunity. They were fully deserving of the second goal early in the second half, which was scored by the excellent Luke Shaw. The left-back has become one of the most productive players in the Premier League this season, as no player has created more chances in the top-flight. This will be a different challenge for United this weekend, but on the form they showed last weekend, they would be confident against any side in Europe.

West Ham are still in the mix for a place in the top-four this season, as they are just two points behind Chelsea, and five behind Leicester City. Their form has been excellent throughout the season, as only United, City and Chelsea have lost fewer games. The Hammers have won four of their last six games, and bounced back from a disappointing defeat at the Etihad against City with a win against Leeds United on Monday night. Jesse Lingard scored the first goal in that game, but he will be unavailable for selection on Sunday as he is on loan from United. Craig Dawson scored the second in the win, and could be key to West Ham’s attacks from corners on Sunday night.

Manchester United have already beaten West Ham twice this season. The Red Devils won an entertaining game at the London Stadium 3-2, before then knocking the Hammers out of the FA Cup in a less than memorable tie at Old Trafford. Scott McTominay scored the winner in extra time in the cup tie.

West Ham will likely sit back and look to hit United on the counter. That will force United to have the majority of the ball on Sunday. That is not United’s preferred way of playing, which means that a draw could be the outcome.

Make sure to bet on Manchester United vs West Ham United with 22Bet! 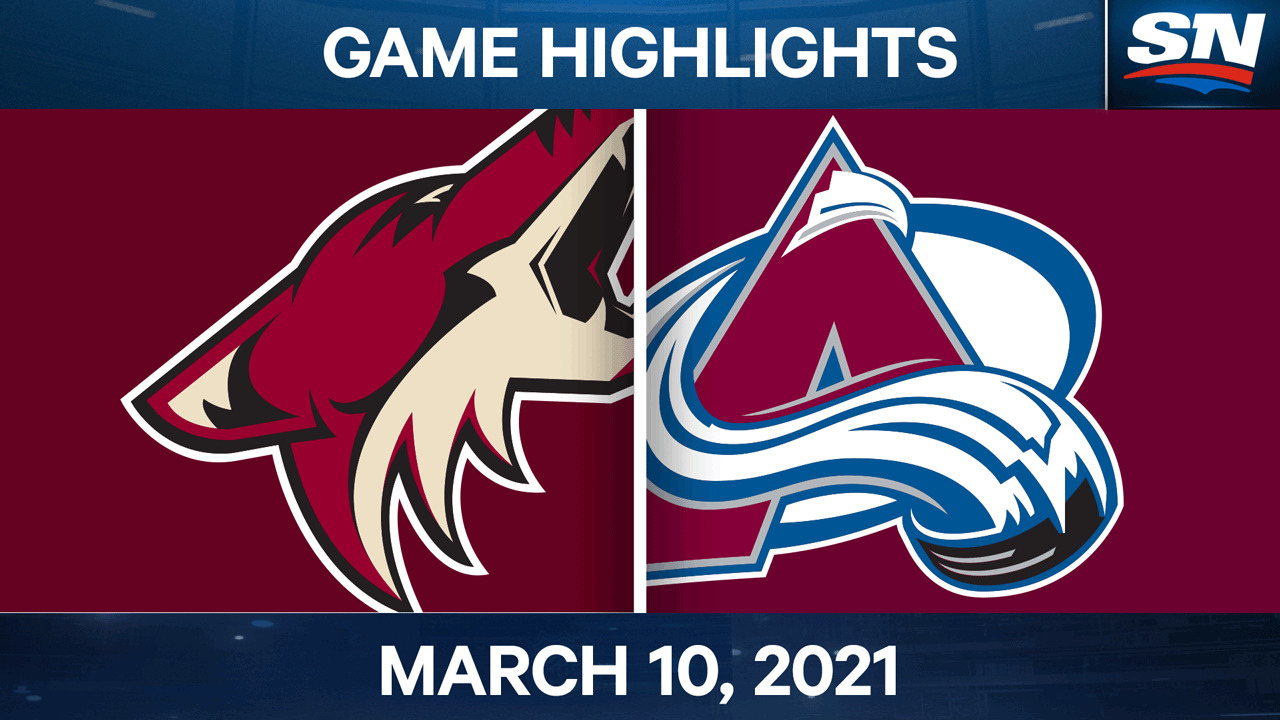 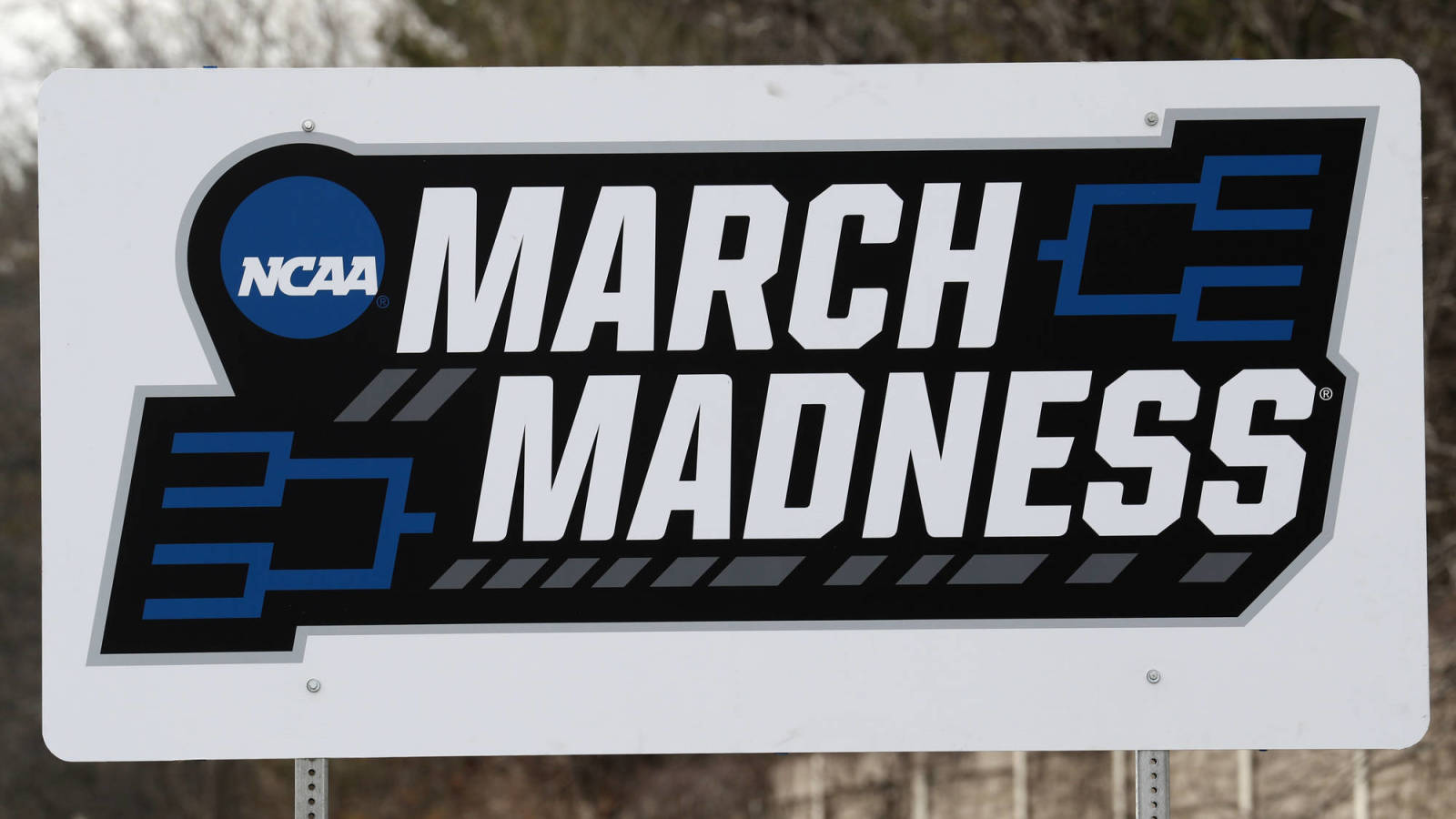 Tournament games that are worth skipping work for