MANCHESTER, England — Manchester City extended its extraordinary winning run to 21 games by scoring three goals from the 80th minute to beat Wolverhampton 4-1 and move 15 points clear in the Premier League on Tuesday.

Gabriel Jesus netted twice from close range and Riyad Mahrez added another goal to cap a period of incessant pressure by City after Wolves equalized in the 61st minute through Conor Coady’s header — the visitors’ first touch in City’s box.

Leander Dendoncker had given City the lead for the first time with an own-goal in the 15th.

City has won every game it has played in all competitions since Dec. 19 and has 15 victories in a row in the league. Its unbeaten streak stretched to 28 matches — tying a club record also achieved under manager Pep Guardiola in 2017.

Second-place Manchester United can restore the 12-point gap to City by beating Crystal palace on Wednesday. 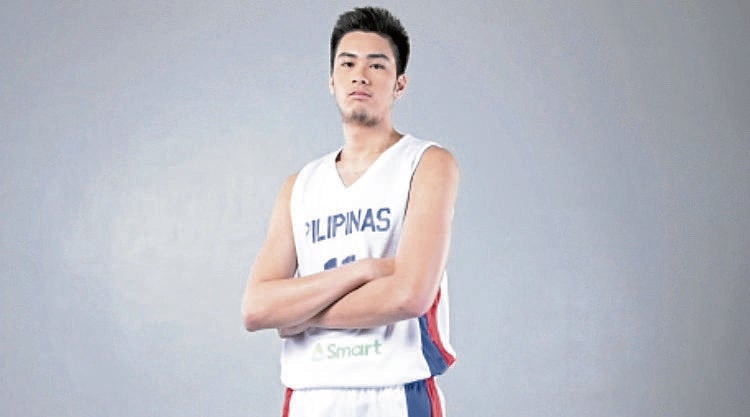 Schedule out for Fiba qualifiers in Pampanga; Sotto joining Gilas? 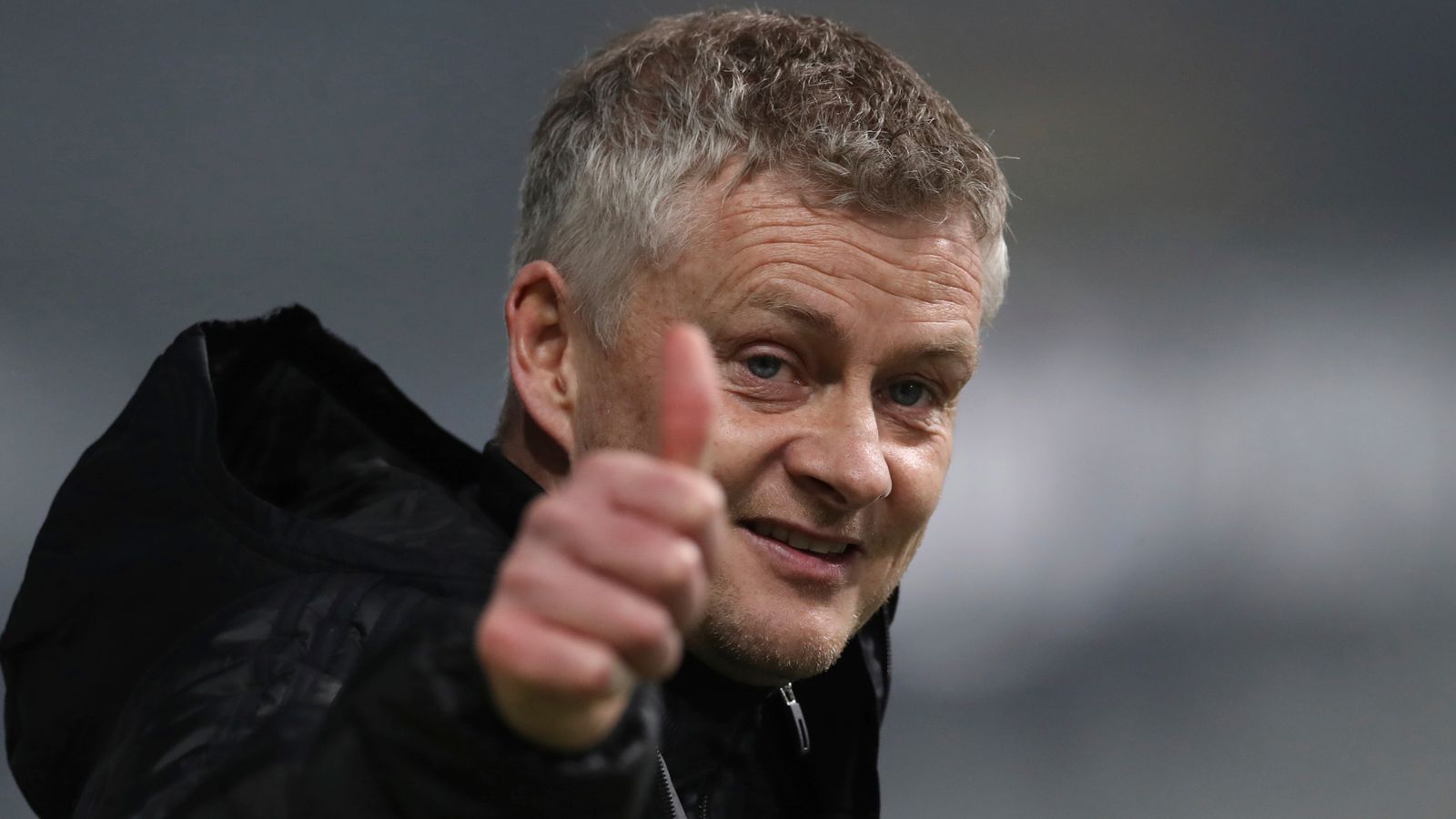