It’s that time again. As we approach the business end of the season, with Man City fighting on four fronts, has any team had a better chance to win that elusive Quadruple? The Pitch to Post Review show panel assesses the likelihood of City doing the impossible.

Sitting 11 points clear at the top of the Premier League, with one foot in the Champions League quarter-finals, in the last eight of the FA Cup and with the Carabao Cup final against Spurs to come in April, Pep Guardiola’s side are favourites to win each of the four competitions they remain in this season.

Guardiola’s City did win the first-ever domestic treble in men’s football in 2019, winning the title, FA Cup and League Cup, but they have never been past the quarter-final stage under the Spaniard, and have only made the last four of the competition once in their history.

But with a healthy lead in the Premier League, and an unrivalled squad depth, is the best chance we’ve ever seen?

“If they did it, it would be monumental. But I recall after Sir Alex Ferguson and Manchester United won that Treble in 1999, Fergie actually said that this feat would not be repeated.

“So many things have to go your way in a season to compete for a Treble, let alone a Quadruple. But you would have to say this is the closest threat to United’s Treble, not only emulating it but potentially usurping it as well.

“When I look back to 1999, what worked in Manchester United’s favour was that there was something riding on every single game they played in those spring months.

“I just wonder whether that could be City’s biggest challenge, having a lack of edge and intensity given they are so far ahead in the Premier League. Yes, they can rest players, yes they can bring in world-class players as replacements, and yes, when we looked at the bench on Sunday, I can’t recall a better bench in Premier League history.

“But to do this Quadruple, they’d still have to play another 20 games, that’s over half the number of Premier League games in a season, and we are in March! To do something close to United’s Treble would be monumental and extraordinary.”

Ben Ransom on the Pitch to Post Review show:

“I would argue that Pep Guardiola is an intense manager – no team goes on a 21-match winning run without having that intensity. There were moments in those games where they were tense, cagey, but they kept going, and the players are hungry to be a part of this team and play.

“For me, for City to have any chance of the Quadruple, it relies on Sergio Aguero. That may sound bizarre given we haven’t seen him, but think about who scored those goals for Manchester United at the end of that Treble-winning season – two strikers.

“The one thing City have lacked this year is a centre-forward. They’ve done what they’ve done without their best striker, and credit to them.

“If they can get him back to 70, 80 per cent of the player he was, he could be crucial in those big moments. In Cup final football, knockout football, he’s the sort of player you need.

“It’s a very, very big ask. There’s a reason no team has done it, despite seeing huge eras of dominance from teams. To be so relentless, have that edge in every game, and have things go for you, that’s not football.”

‘This is City’s year to get over CL block’

Ben Ransom on the Pitch to Post Review show:

“This is the year they have to get over their Champions League block. They haven’t fulfilled their potential in that competition, and Guardiola, by his own admission, has changed tactics to suit those games and got it wrong.

“The difference this year is that he’s already changed the tactics, he’s worked through the season on this defensive solidity – having those two players in the pivot, base of the midfield, which he tried in the Champions League previously but it was alien to them – and they’ve looked a lot more sure defensively.

“He knows in the big matches that if you’re in it at 0-0, you’ve got a chance. You can’t go two or three goals down.

“I think the two tough tests are the domestic cups. City can be beaten, there are good teams left in the FA Cup, and the League Cup final is looking more and more fascinating. Jose vs Pep, with Kane, Son and Bale looking on form. Sounds pretty exciting to me.”

The first piece of silverware becomes available on April 25 as Man City face Tottenham at Wembley in the Carabao Cup final, live on Sky Sports. It’s 1-1 this season between the two sides, but with Spurs coming into form, could City’s Quadruple bid fall at the first hurdle?

“You can see Jose Mourinho doing a copy-cat plan of Ole Gunnar Solskjaer’s Manchester United to get over City in the League Cup final.

“They did it in the home game in November, and they know that under Mourinho they can beat City. It will be fascinating.”

“Simply because of the number of trophies. You’re winning everything. One thing I’d say though is that United’s competition in the Premier League was a lot more difficult than what City faced this season.

“I think with about three games to go in 1999 there were three teams who could win the league, and it went to the final game. Unless there’s a huge collapse, this won’t go anywhere near the final day of the season. I think it would just edge the Treble.” 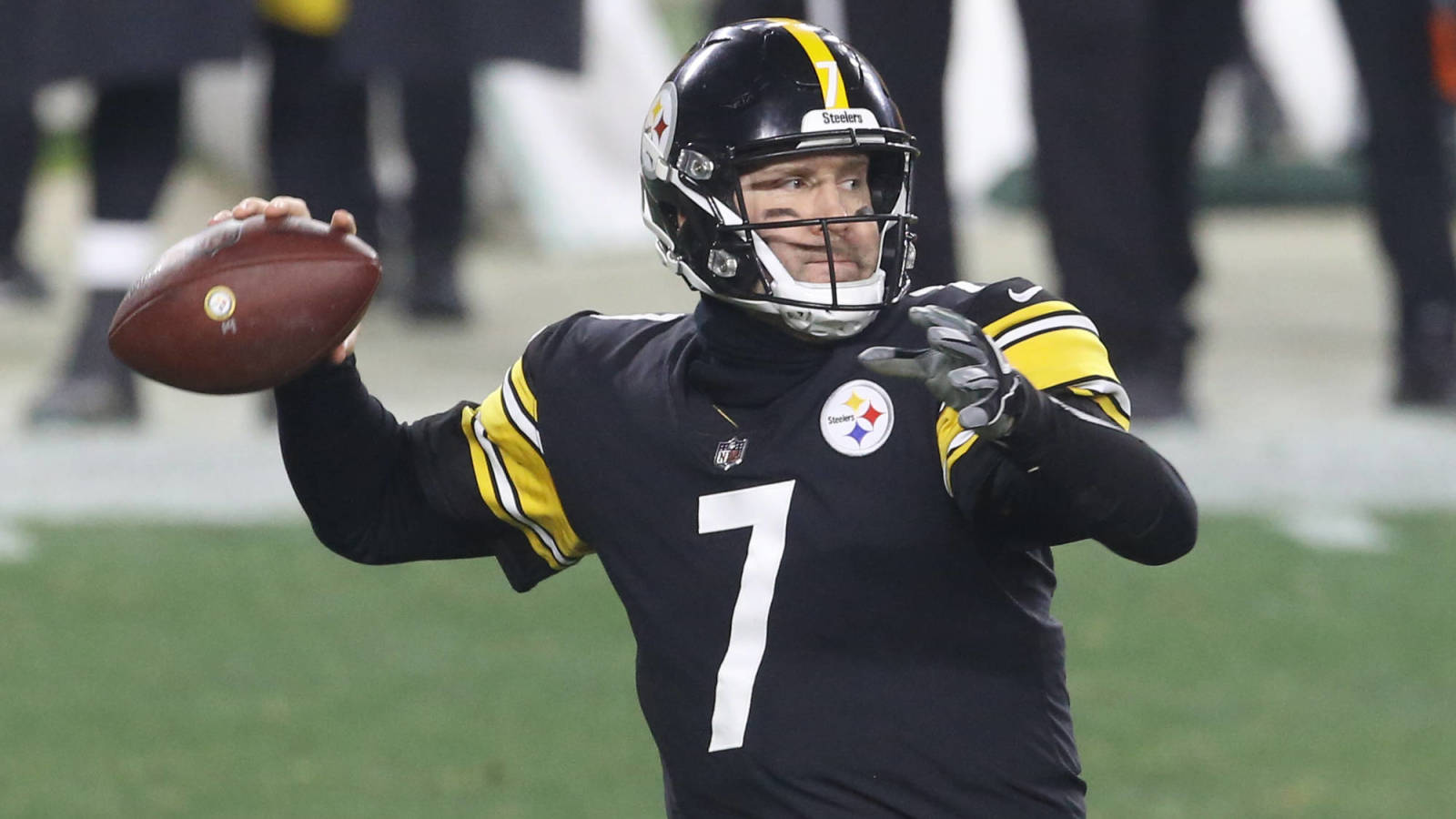 Ben Roethlisberger, Steelers had positive meeting about his return? 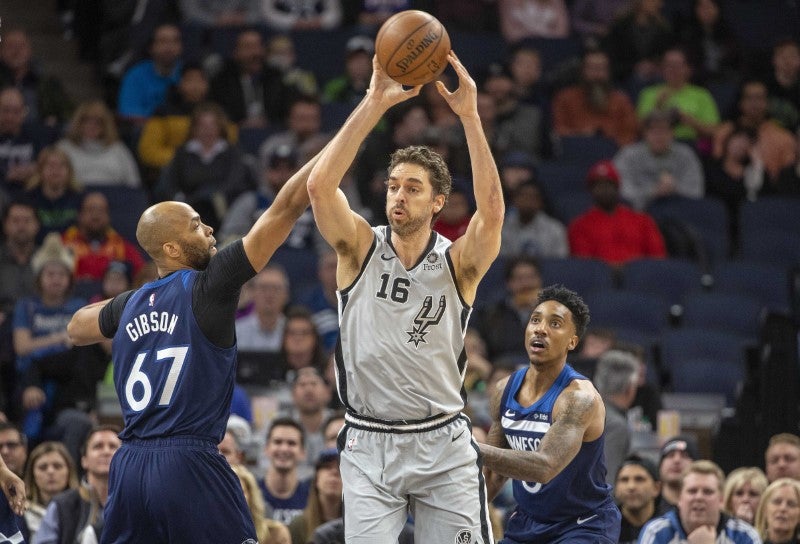