The Toronto Maple Leafs have moved to the top of the NHL standings during a 11-3-1 start to the season and have been rewarded on the Stanley Cup odds, where they now sit just shy of the betting favourites as a +800 wager at sportsbooks monitored by OddsShark.com.

Toronto has dominated its North Division rivals. The Maple Leafs were the first team to reach 10 wins this season, and have surrendered just nine total goals during the 4-0-1 run they take into Monday night’s matchup with the Ottawa Senators at Scotiabank Arena.

Listed as a +1200 opening night wager, the Maple Leafs’ improved odds are well deserved. However, the team has failed to win a playoff series in five postseason appearances during the NHL’s salary cap era. As well, Toronto faces stiff competition from its oldest rivals. Set as a lengthy +2200 preseason wager on the Stanley Cup odds, the Montreal Canadiens have vaulted to +1200 during a 9-4-2 start, capped by a 2-1 win in Toronto on Saturday night.

Canadiens general manager Marc Bergevin took major steps to remake the team’s lineup during the offseason, and the team has not disappointed. Recently acquired forwards Tyler Toffoli and Josh Anderson have combined to score 19 of the club’s 52 goals to date, and backup netminder Josh Allen has impressed during a 4-2-0 start. However, the Canadiens attack has sputtered during their current 2-3-0 run, scoring just eight total goals after potting 44 markers through their first 10 outings.

While the Maple Leafs and Canadiens make gains, the Vancouver Canucks have fallen well off the pace to a +7500 wager on those futures at online sports betting sites. After coming to within one win of a berth in the Western Conference Final last season, the Canucks have been a disappointment early on. Losers in six of seven, the team sits stalled in sixth place in the North Division, and now leads only Ottawa as a +5500 wager on the divisional futures.

It remains a tight three-way race at the top of the Stanley Cup odds, with the Colorado Avalanche, Tampa Bay Lightning, and Vegas Golden Knights remaining deadlocked as +750 co-favourites. The Lightning have feasted on largely inferior competition while powering to the top of the Central Division, and the Avalanche remain set as favourites despite lagging six points back of Vegas in the West Division standings.

Elsewhere on the Stanley Cup odds, the surging Edmonton Oilers remain at a respectable +2500 line. The Calgary Flames and Winnipeg Jets then follow at +3000 and +4000, respectively, on those NHL odds. And further down that betting futures board, the Senators lag as +50000 longshots. 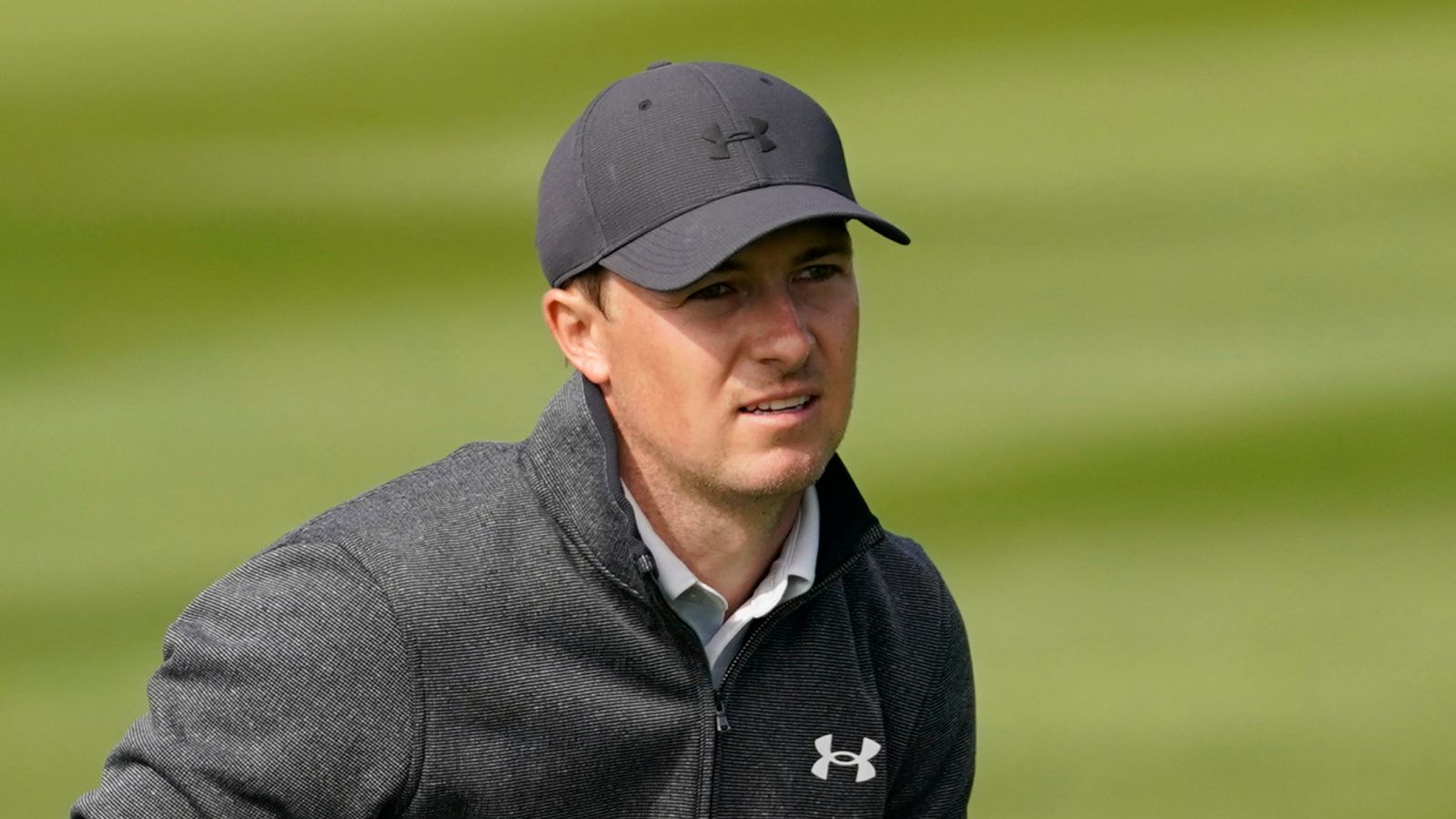 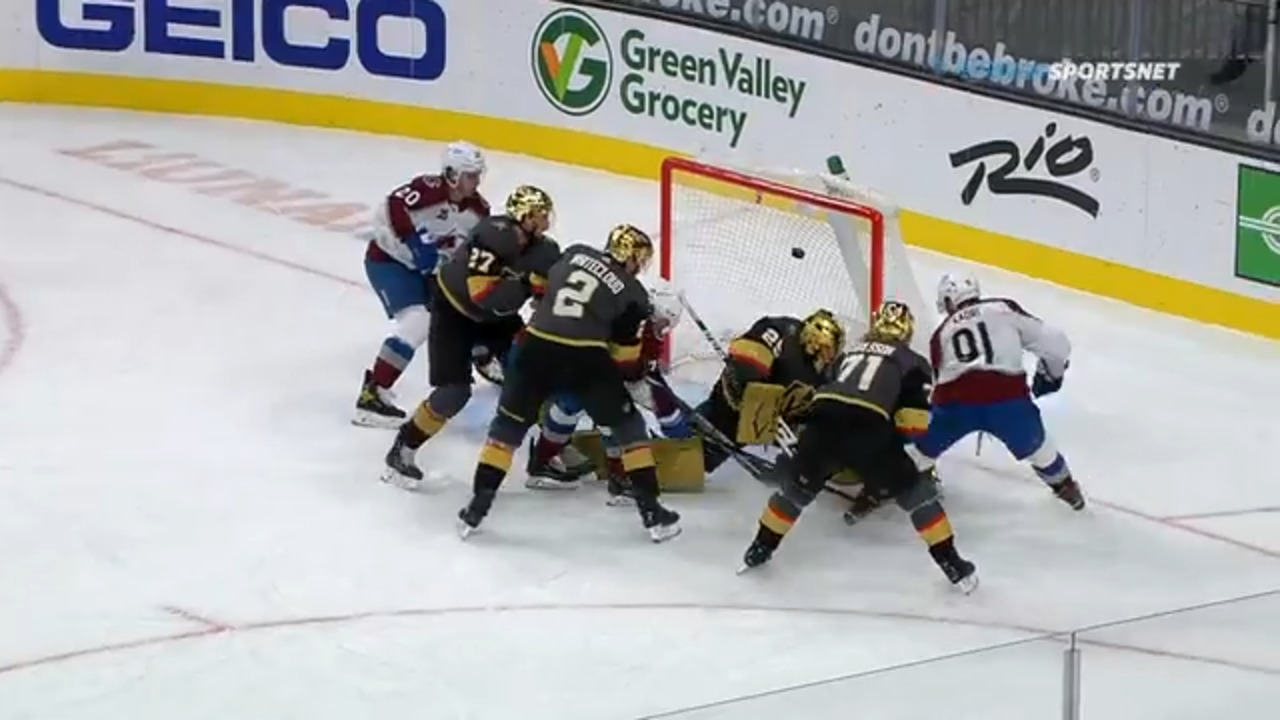