After the Los Angeles Lakers signed Andre Drummond last week, Marc Gasol admitted that he was questioning his place on the team.

After a 110-101 win over the Toronto Raptors on Tuesday, a game in which Gasol started in place of the injured Drummond, the veteran big man said after the contest that he is committed to the team despite Frank Vogel’s decision to keep Drummond the starter when he returns.

“I’ll stay ready. I’m going to tell you this: I’m fully committed to the team. I’ll stay ready when my number is called,” Gasol said, according to ESPN’s Dave McMenamin. “I understand we have to get Andre acclimated to what we’re trying to do. We have to get back our two main guys — Bron [LeBron James] and AD [Anthony Davis] whenever they come back — and they have to get that group going and get some chemistry going with the first unit for them. I’ll be ready no matter what happens. No matter if it’s five minutes, 10 minutes, if it’s whatever position. If it’s some nights, I might not play. But I’ll stay ready, no matter what. I made that commitment.

“It’s been a process for me to reassess this situation a little bit, but like I said, I’m fully committed to this team. So, whatever is thrown at me, I’ll be ready.”

Gasol notched 13 points, nine rebounds and five assists in the win. However, his inconsistency this season is the main reason why Vogel wants Drummond to the starter.

Gasol signed a two-year deal with L.A. during the offseason worth a little more than $5 million to follow in his brother Pau Gasol’s footsteps and help lead the Lakers to another title.

Even if his role is diminished once Drummond returns, the 36-year-old said he is not currently considering a buyout. 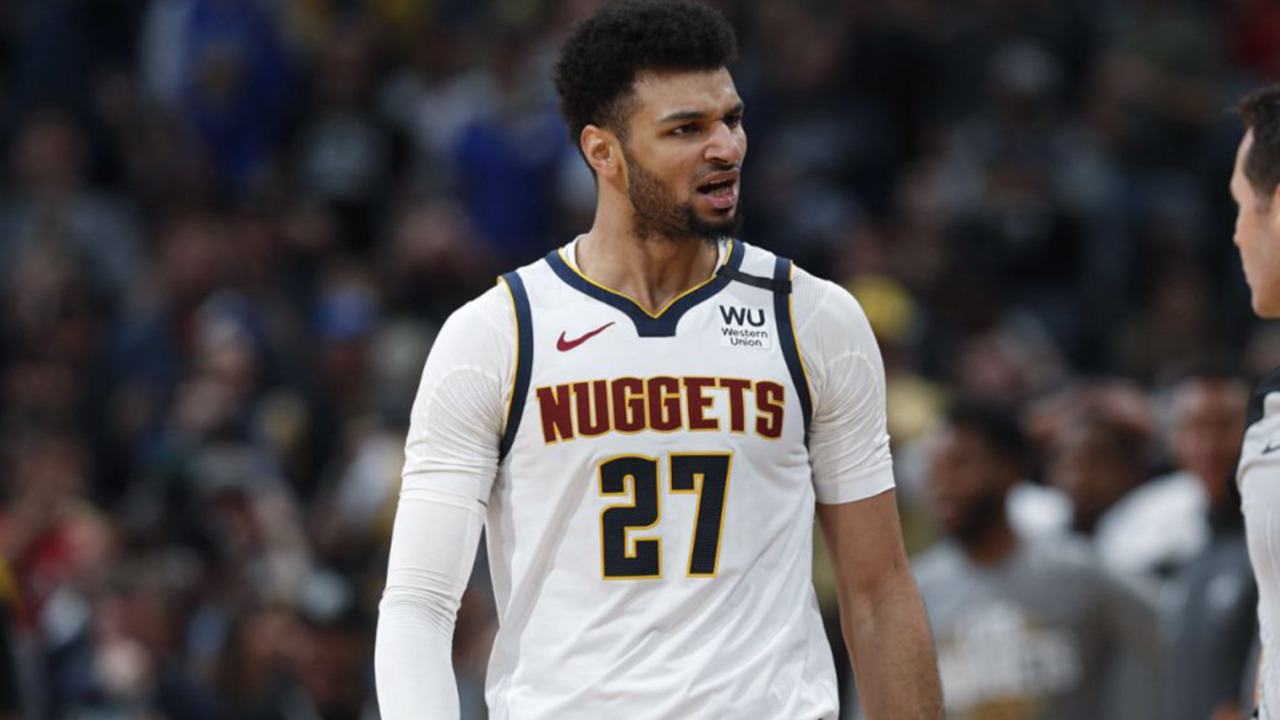 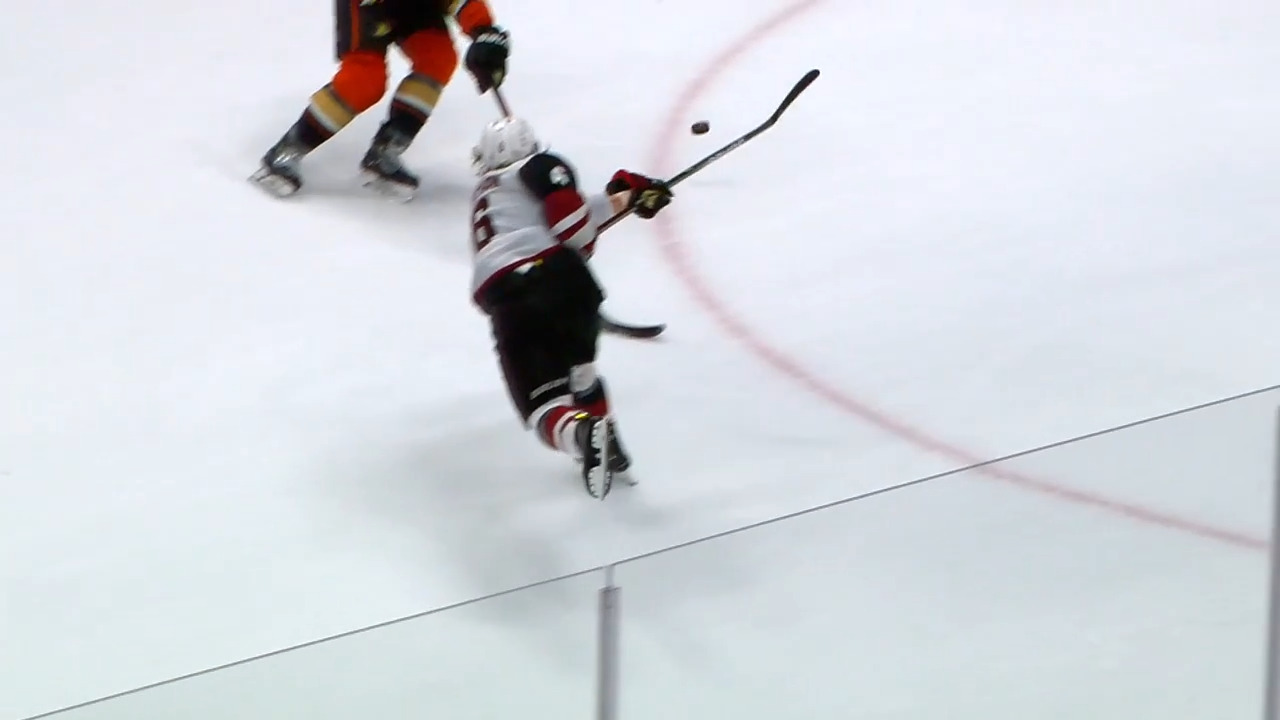 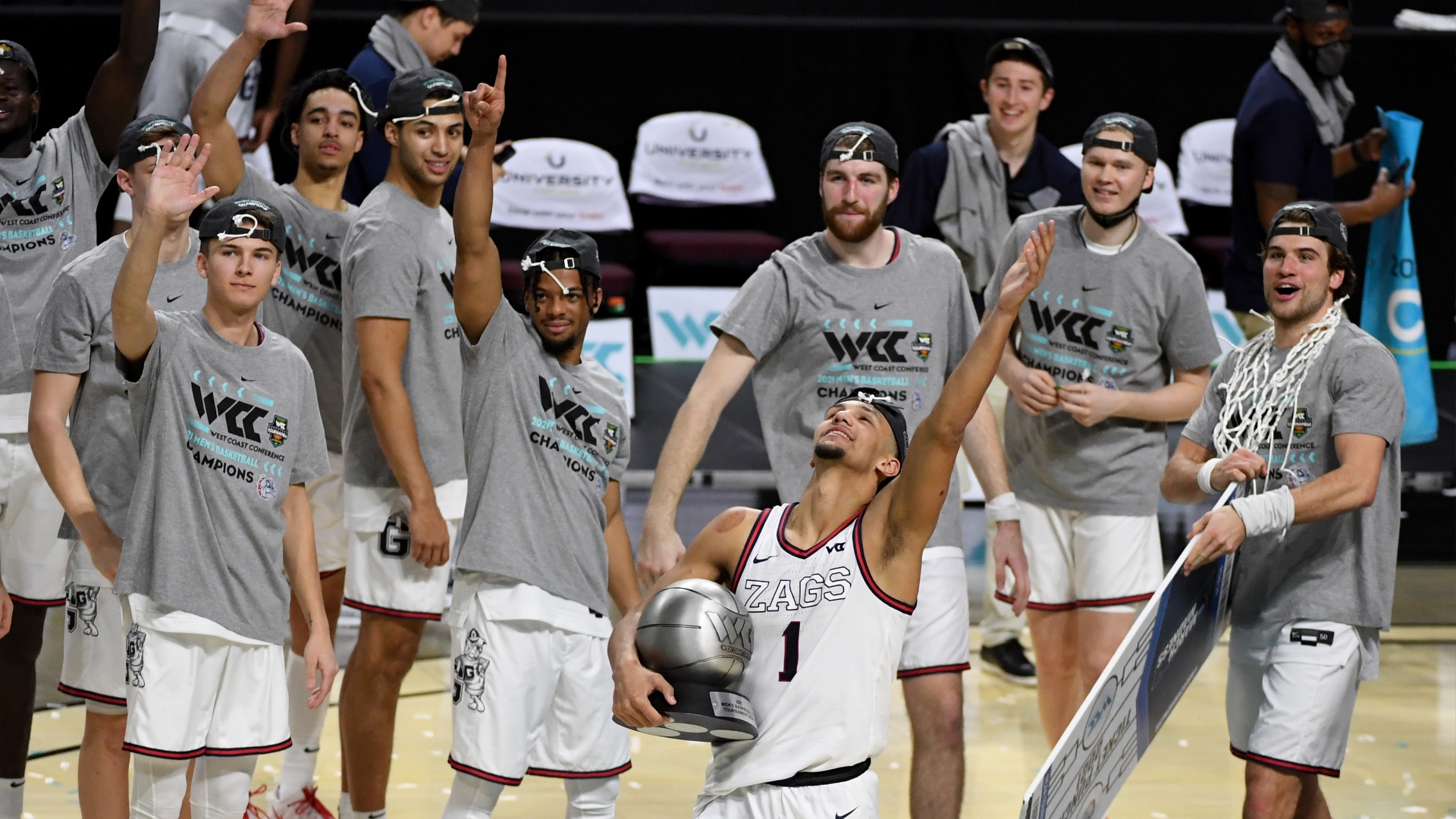 March Madness 2021: Ranking the 68 best teams in the NCAA Tournament from Gonzaga on down