SAN ANTONIO — Maryland and its offensive juggernaut are rolling fast and easy into the Sweet 16, getting 19 points from Angel Reese and overwhelming Alabama 100-64 on Wednesday.

The second-seeded Terrapins (27-2) came into the women’s NCAA Tournament with the nation’s highest-scoring offence and have yet to take their foot off the gas. The Terps are averaging 99 points in their two tournament wins after scoring 91.3 per game in the regular season.

Maryland hit the 100-point mark for the seventh time this season. The Terps also played aggressive, suffocating defence against the seventh-seeded Crimson Tide.

Maryland advanced to play No. 3 UCLA or No. 6 Texas in the Hemisfair Region.

Elle Ruffridge had a career-high 20 points with five 3-pointers, Jasmine Franklin had a double-double and fifth-seeded Missouri State is going to its second consecutive Sweet 16 after knocking off Wright State.

The Lady Bears (23-2) pulled away in the second half when Ruffridge had 17 of her points. Franklin had 11 points and 11 rebounds.

Ruffridge and Franklin are among nine current Lady Bears who were also part of the Sweet 16 team two years ago that lost to Stanford, the same team they will play in the Alamo Region semifinal Sunday.

Missouri State went ahead on two tiebreaking free throws by Brice Calip with 2 minutes left in the second quarter before Mya Bhinhar swished a 3-pointer for a 24-19 halftime lead. Sydney Manning’s 3-pointer capped a 12-3 run to start the second half. That trio was also on the last Sweet 16 team.

Angel Baker and Shamarre Hale each had 10 points for the 13th-seeded Raiders (19-8), who got outscored 40-20 after halftime.

Sabally scored six straight points _ including a putback of her own missed shot _ to break open a tie game and give the Ducks a 54-48 lead with less than a minute to go. She finished with 15 points, including 10 in the second half, and nine rebounds.

Oregon (15-8) is in the tournament for the 16th time overall, but this Ducks team came in less heralded than those led by Sabrina Ionescu, who missed out on her final chance at a national title last year because of the pandemic. Louisville or Northwestern awaits Oregon in the regional semifinals.

Broncos: Drew Lock’s teammate ready to give him another shot 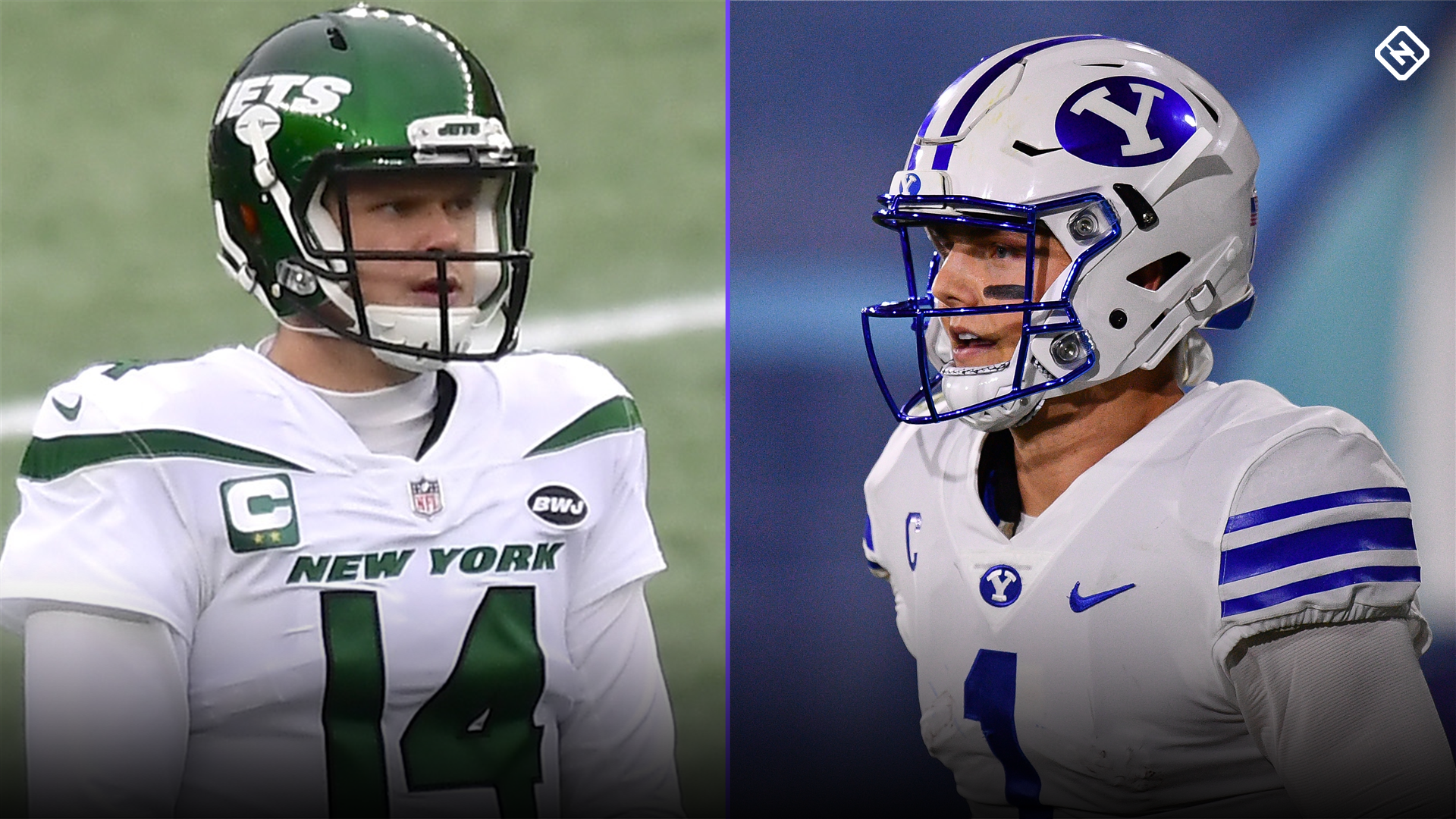