On Sunday night, Mather apologized for his comments, saying he was “committed to make amends for the things I said that were personally hurtful and I will do whatever it takes to repair the damage I have caused to the Seattle Mariners organization.”

Prior to Mather’s resignation, the MLB Players’ Association released a statement calling the video of his comments “highly disturbing.”

“His comments were inappropriate and do not represent our organization’s feelings about our players, staff and fans,” Mariners chairman and managing partner John Stanton said. “There is no excuse for what was said, and I won’t try to make one.

“I offer my sincere apology on behalf of the club and my partners to our players and fans. We must be, and do, better. We have a lot of work to do to make amends, and that work is already underway.”

Stanton said he will be serving as president and CEO of the Mariners “until a successor can be chosen.”

Mather has been with the Mariners since 1996. He was promoted to CEO and team president in 2017.

Mather was also accused of harassment by two former female employees. The allegations were revealed in a 2018 report by The Seattle Times. The team said it had “made amends” with those employees who lodged the harassment claims against Mather.

— with files from the Associated Press 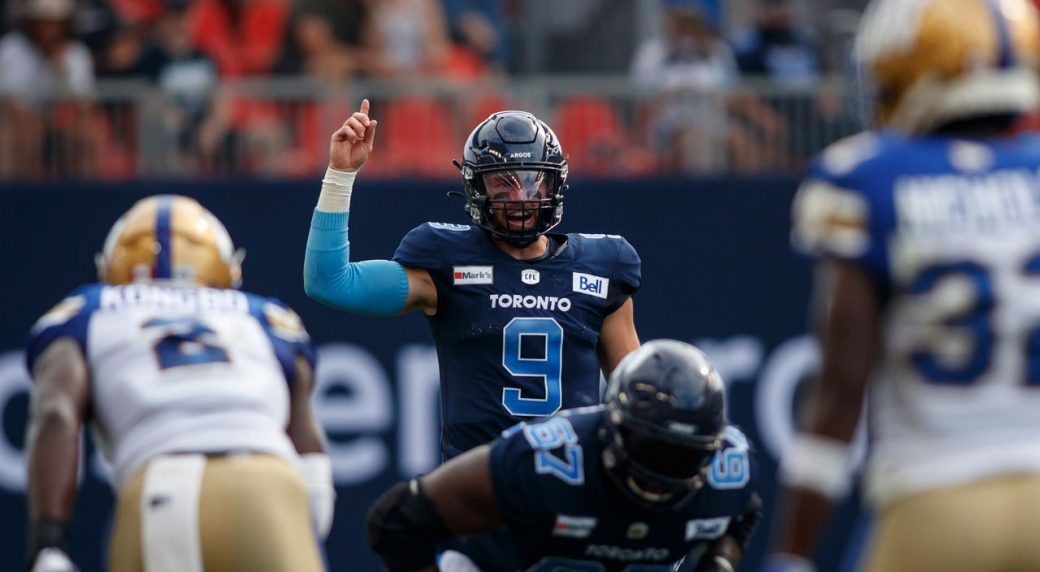 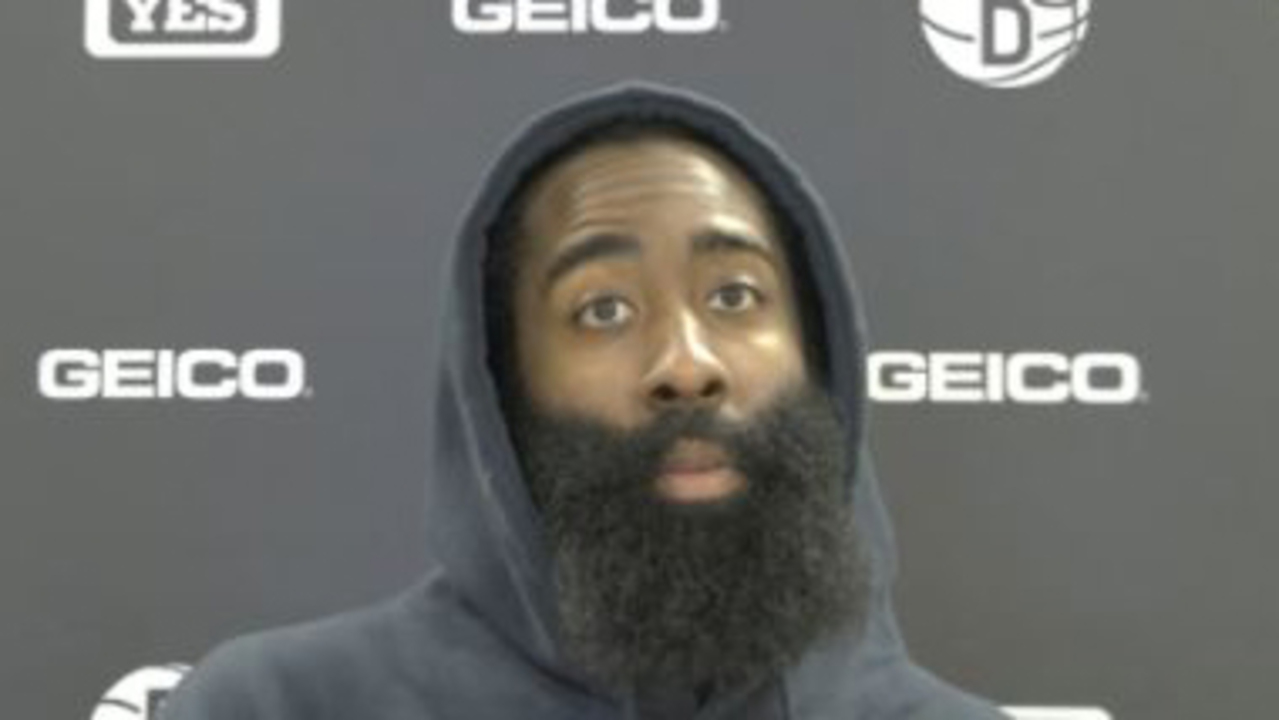 Nets’ James Harden: ‘I feel like I am the MVP’ – Sportsnet.ca