It’s been a whirlwind week for Mariners President and CEO Kevin Mather, to say the least. The Mariners head-honcho has resigned after a video surfaced over the weekend that showed him in not the nicest of light.

The video in question was from a Rotary Club talk earlier this month where Mather was degrading to former Mariners pitcher Hisashi Iwakuma, in reference to his English and his need to have a translator. Mather explained that they had to pay a translator and that Iwakuma’s English was “terrible.”

“His comments were inappropriate and do not represent our organization’s feelings about our players, staff, and fans,” Mariners chairman and managing partner John Stanton told ESPN. “There is no excuse for what was said, and I won’t try to make one. I offer my sincere apology on behalf of the club and my partners to our players and fans. We must be, and do, better. We have a lot of work to do to make amends, and that work is already underway.”

Much of what Kevin Mather was cringeworthy

He also took aim at minor league outfielder Julio Rodriguez, saying his English was “not tremendous.”

This is not the first time that Mather has misstepped. He’s been accused of harassment by two former employees. 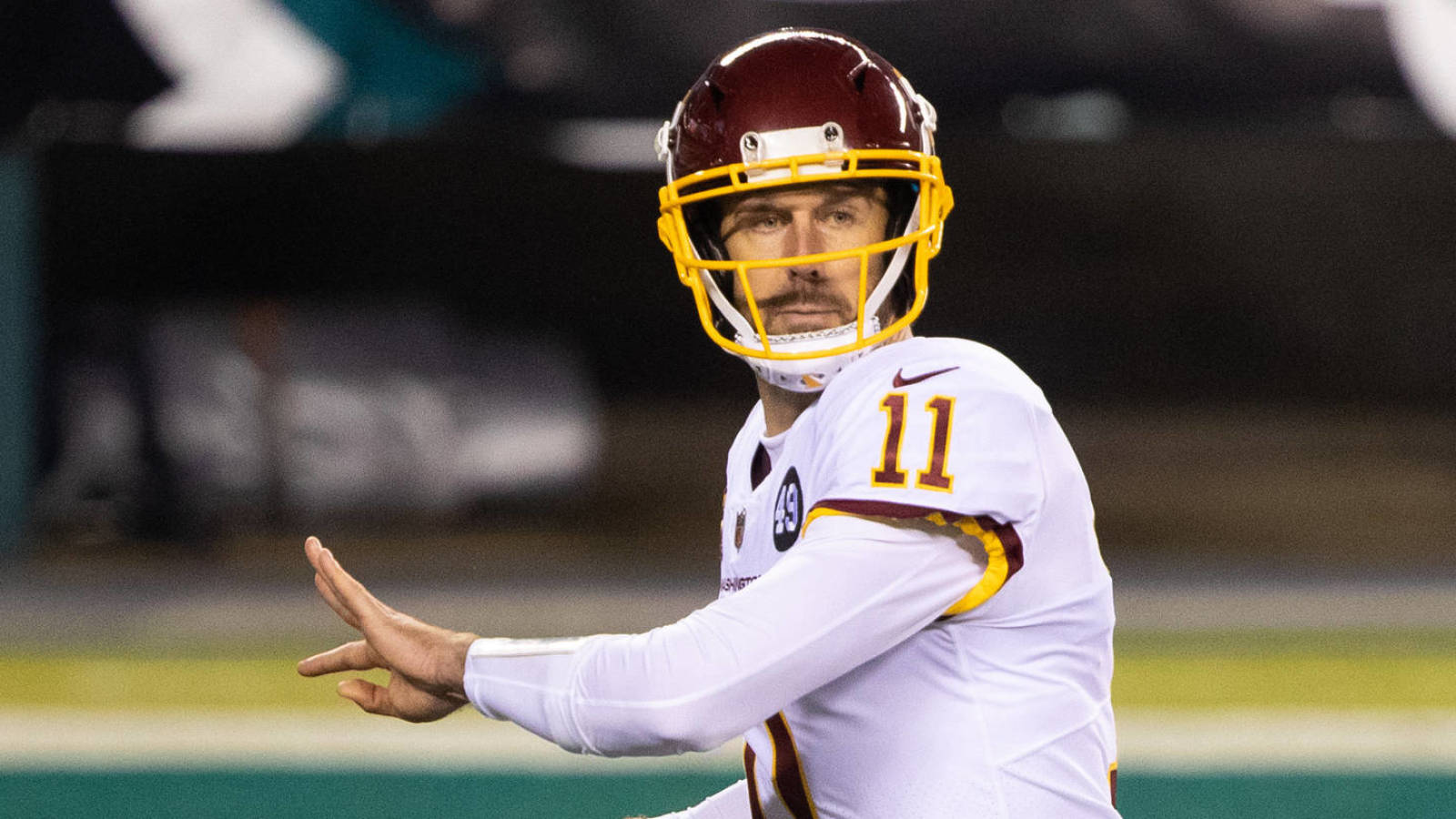 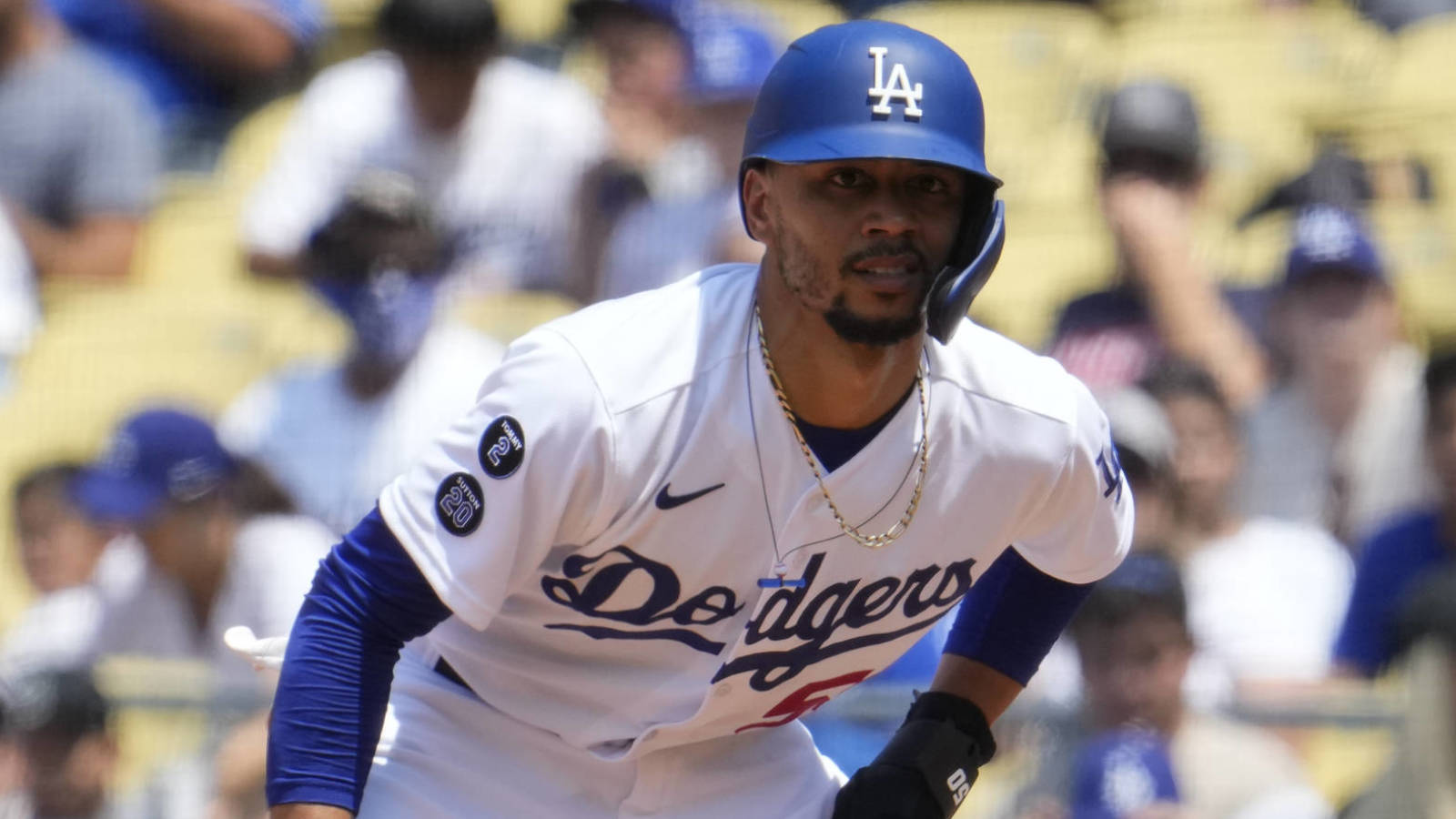