TORONTO — Auston Matthews scored twice to increase his NHL-leading goal total to 16 and also had two assists as the Toronto Maple Leafs thumped the Ottawa Senators 7-3 on Thursday night.

William Nylander, with a goal and an assist, John Tavares and Ilya Mikheyev rounded out the scoring for Toronto. Morgan Rielly and Alexander Kerfoot each chipped in with two assists.

Matthews has registered those 16 goals in just 17 games played, and has scored 15 times in his last 13 contests.

Michael Hutchinson made 34 saves for the Leafs in place of No. 1 goalie Frederik Andersen, who had started 10 straight with Jack Campbell sidelined because of a leg injury. Joseph Woll backed up Hutchinson as the North Division leaders gave Andersen a break from having to dress for the second time this season.

Tim Stutzle, with a goal and an assist, Connor Brown and Drake Batherson replied for Ottawa (4-14-1). Marcus Hogberg allowed one goal on five shots before leaving the game with a lower-body injury midway through the first period. Matt Murray, who played in Wednesday’s 2-1 loss, made 20 saves in relief.

Toronto was also without winger Zach Hyman after he took a shot off the skate Wednesday, while defenceman Zach Bogosian was given a rest. Nic Petan dressed up front, with Mikko Lehtonen slotting in on the blue line.

The rebuilding Senators, meanwhile, were minus star minute-chewing defenceman Thomas Chabot. Christian Wolanin took his spot on the back end, while Artem Anisimov was scratched in favour of Matthew Peca.

The Senators roared back from a 5-1 deficit to secure a stunning 6-5 overtime victory in Monday’s opener — the first time in franchise history Ottawa won a game after trailing by four goals — before the Leafs rebounded with that 2-1 decision Wednesday.

This one never really felt in doubt.

Toronto opened the scoring on its second power play of the night at 10:29 of the first when Matthews fired a shot through Hogberg.

Thornton, who had two goals disallowed Wednesday, finally got his third of the season at 16:43 when he redirected Jake Muzzin’s point shot past Murray.

Stutzle, the No. 3 overall pick in the 2020 NHL draft, got that one back for Ottawa with a bullet from a tight angle that beat Hutchinson upstairs off the rush 1:08 later for the rookie’s fifth.

But the Leafs restored their two-goal late in the period when Marner fooled Murray with a reverse pass behind the Ottawa net to Matthews, who stuffed home his 16th to make it 3-1.

Mikheyev put Toronto up by three with his second through a screen 1:39 after the restart before Marner dangled around a defender down low and roofed his eighth on Murray at 3:45 to make it 5-1 — a scoreline fans of both teams remember well from Monday.

Hutchinson, who played for the first time since Sept. 4 when he started for the Colorado Avalanche in their Game 7 loss to the Dallas Stars in second round of the 2019-20 playoffs inside the Edmonton bubble, was beaten shortside by Brown for his fourth at 7:37 as the visitors crept to within three.

There would, however, be no stunning comeback this time.

The Leafs restored their four-goal edge at the 11-minute mark on a power play when Nylander, who was called out on the front page of one of Toronto’s daily newspapers Wednesday, banged home a rebound for his first point in six games, and first goal in seven, to carry a 6-2 lead to the locker room.

After Austin Watson hit the crossbar for the Senators in the third period, Hutchinson made a nice stop on Chris Tierney, but could do nothing on Batherson’s bank shot at 11:11.

Tavares, who like Nylander has taken heat in recent days, rounded out the scoring at 16:53 with his sixth of the campaign, and second at even strength.

The last-place Senators hit two more posts late, but wouldn’t get any closer.

Toronto now heads to Montreal to take on the well-rested Canadiens, who haven’t played since downing the Leafs 2-1 last weekend at Scotiabank Arena. Ottawa hosts Montreal both Sunday and Tuesday to open a five-game homestand. 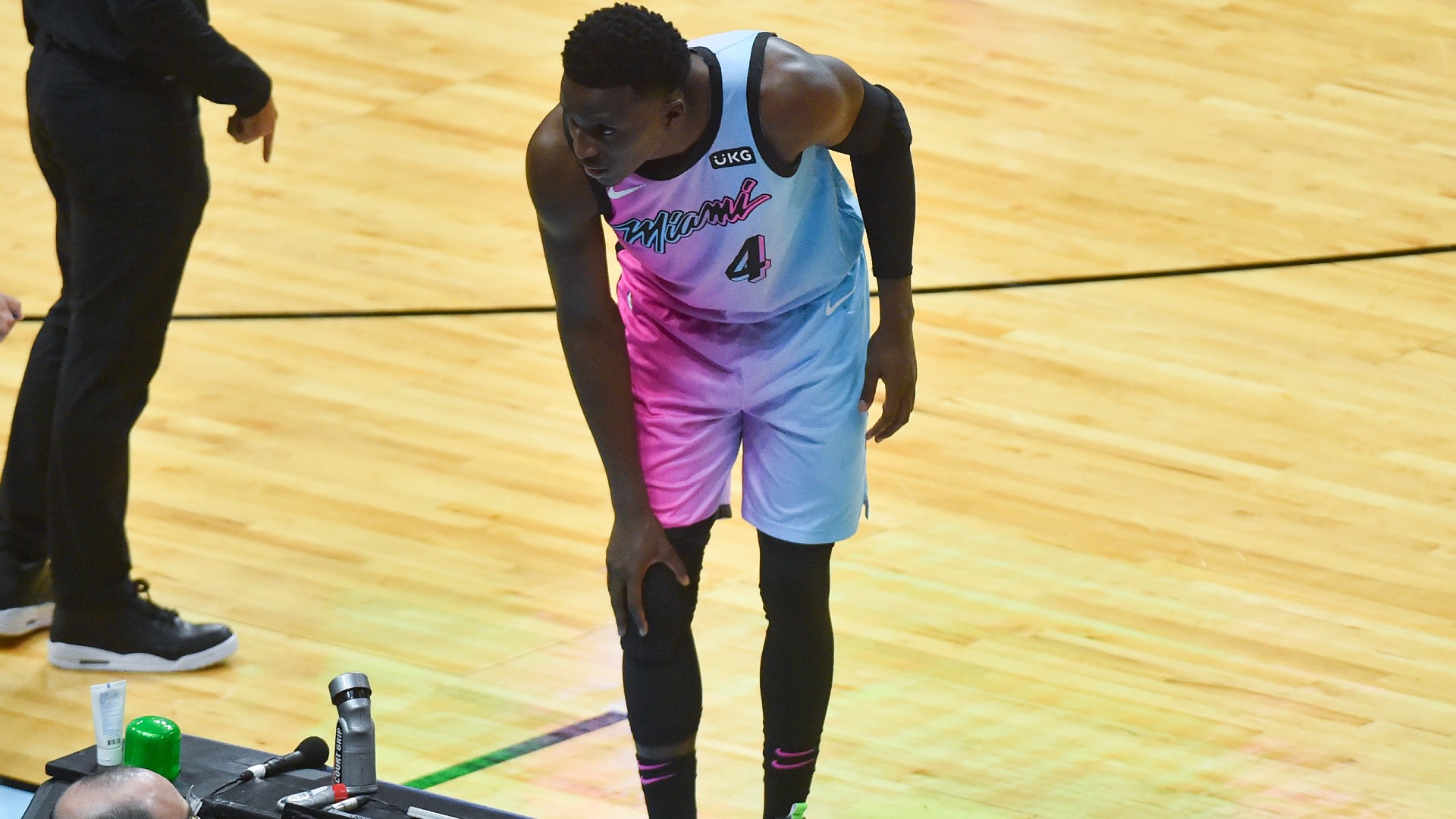 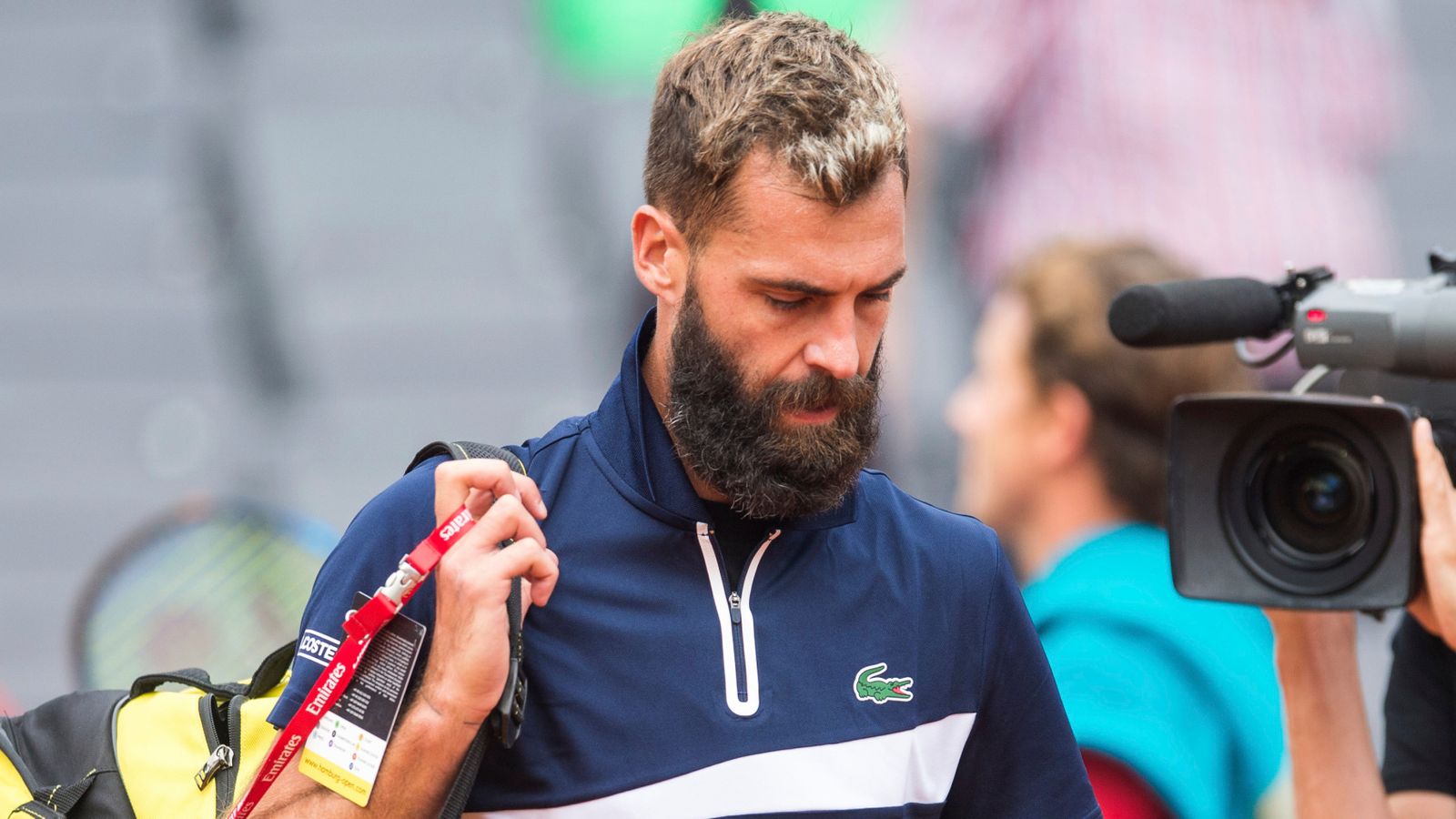 Benoit Paire hits out at ‘sad, boring and ridiculous’ ATP Tour after having to play matches in empty stadiums 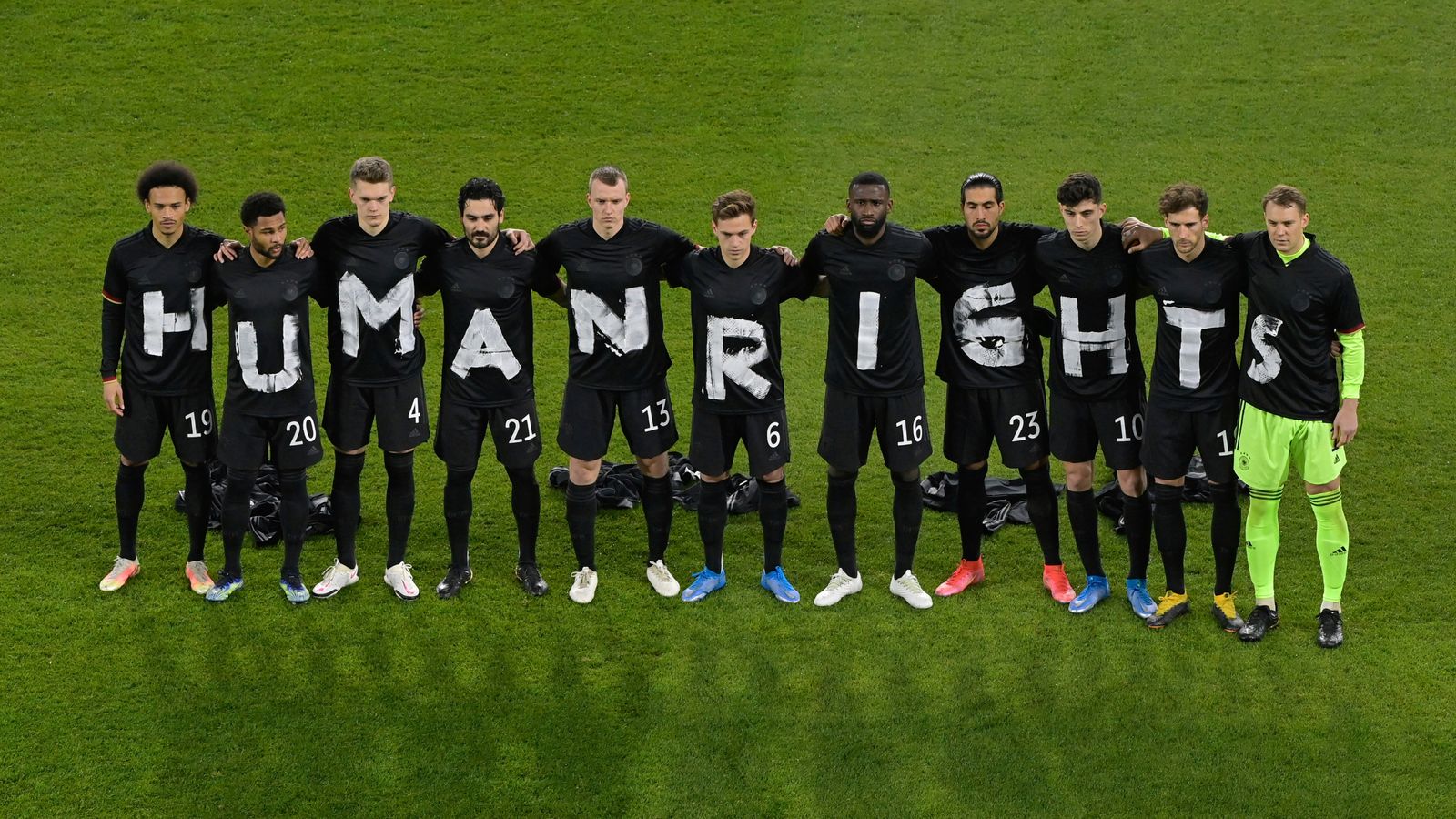