FILE – Spain’s Garbine Muguruza reacts as she plays against Danielle Collins of the US during their women’s singles third round tennis match on Day 7 of The Roland Garros 2020 French Open tennis tournament in Paris on October 3, 2020. (Photo by Thomas SAMSON / AFP)

A disappointed Garbine Muguruza insisted Sunday that she would still leave the Australian Open with a “good feeling” despite failing to convert two match points against Naomi Osaka in a fourth-round defeat.

The Spanish 14th seed, the losing finalist last year, was on the cusp of making the quarterfinals once more at 5-3, 40-15 in the third set.

But was unable to get across the finish line as Osaka reeled off four straight games to complete an improbable 4-6, 6-4, 7-5 comeback.

“I mean, really the difference I feel like it was one point,” she said.

“We had a lot of great points. I felt, of course, a little bit disappointing being 5-3 in the third set up, having match points

Two-time Grand Slam winner Muguruza had been in good form ahead of meeting Osaka and emerging as a serious championship contender.

She reached the final of the warm-up Yarra Valley Classic and had not dropped at a set in this year’s Open before meeting Osaka .

“(But) I feel like it’s just little details here and there that makes a difference with the top players. I think I’m on the right path.

“Also the Australian swing, I played nine, 10 matches almost back-to-back. That was good. That was a good test for me physically, mentally,” she added.

“I’m pretty happy with my performances.” 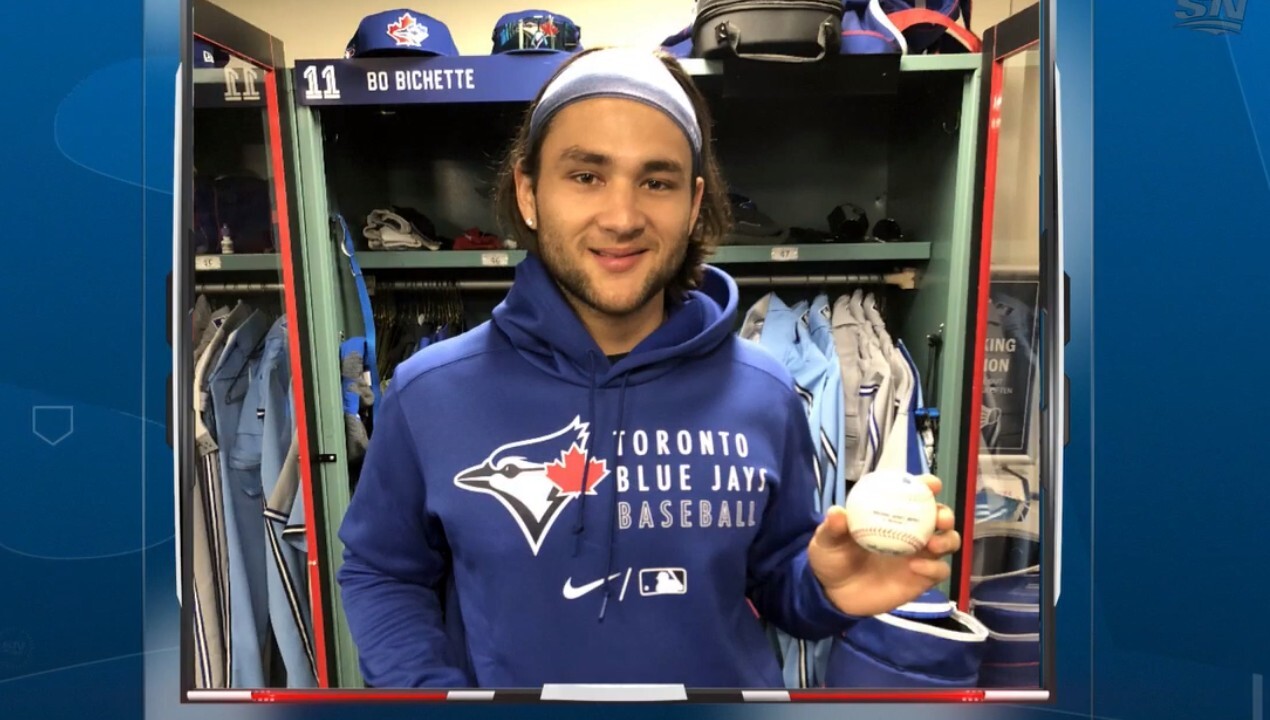