There are some exciting playoff possibilities based on how the bottom of the NBA Eastern Conference standings look right now.

Teams like the Philadelphia 76ers, Milwaukee Bucks, Brooklyn Nets and Boston Celtics are all legitimate NBA Finals contenders out of the Eastern Conference.

But there is always the potential for a first-round upset now that the playoff picture in the East features a more complete list of contenders. A team like the Miami Heat could end up with the No. 8 seed one year after reaching the Finals. That would not exactly qualify as an easy first-round series for a team like the Sixers or Bucks.

Adding some fun and real competition into the first-round is always great for NBA fans, and there is the possibility of some serious intrigue in 2021. Let’s take a look at three teams who could round out the Eastern Conference playoff picture to maximize the fun.

So much for any panic about LaMelo Ball’s slow start. He is now averaging 14.3 points, 6.1 assists and 5.8 rebounds per game and is a walking highlight reel at the age of 19. But he is not the sole reason for the Charlotte Hornets‘ turnaround.

Former Boston Celtics Gordon Hayward and Terry Rozier are flourishing in Charlotte this season, and that has the team in the playoff picture here in mid-February.

The Hornets have not been to the postseason since 2016 and have back-to-back ninth-place finishes in the conference. That is true NBA purgatory right there, and landing the No. 6 seed would show a huge change taking place for Michael Jordan’s team.

The excitement comes from the idea of a teenage Ball potentially going toe-to-toe with Kyrie Irving, or even Hayward and Rozier getting their revenge against the Celtics. Everyone can root for an underdog, and this Hornets team winning a playoff series for the first time since they were the old Hornets would be an exciting sight.

The Atlanta Hawks have not won at least 30 games since the 2016-17 season. Now Trae Young is running the show and the team already has wins over the Nets and 76ers so far this season.

This is a dynamic young team that has seen a huge boost down low by Clint Capela. Young is scoring, Capela is snatching up rebounds and John Collins is doing both. Collins’ name has come up in trade rumors, but hopefully the Hawks hang on and try to see what they can do in the postseason with him.

This is a new Hawks team and already beating the Nets and 76ers proves they have both the talent and the mental makeup to compete with anyone in the East. The NBA is better when young stars shine on bright stages, and seeing Young in his first playoff series would be a huge draw.

The Miami Heat are the defending Eastern Conference champions and currently sit in ninth place heading into Friday’s slate. There is some context needed for the early struggles, such as Jimmy Butler, Goran Dragic and Tyler Herro missing some time.

But for the sake of fun, let’s say the Heat can’t climb up the standings, get into the play-in tournament, and finish as the No. 8 seed. If they can get their stars back on the same page, no one is going to want to play them in the first round. Butler alone being healthy makes the Heat a tough out at any stage of the postseason.

This would give the Heat a true underdog mentality in a year when they would be considered a top contender if not for all the early injuries and absences.

Bam Adebayo is looking dominant once again and is going to be tough for most opposing big men to stop. The Heat have also beaten the Bucks once this season and looked solid against the 76ers and Nets in losing efforts without their full squad.

The Heat as the 8-seed could recreate the magic seen back in 2007 when the Golden State Warriors won a series as that bottom seed out West. However, the Heat doing so would be a less shocking (but still exciting) result. 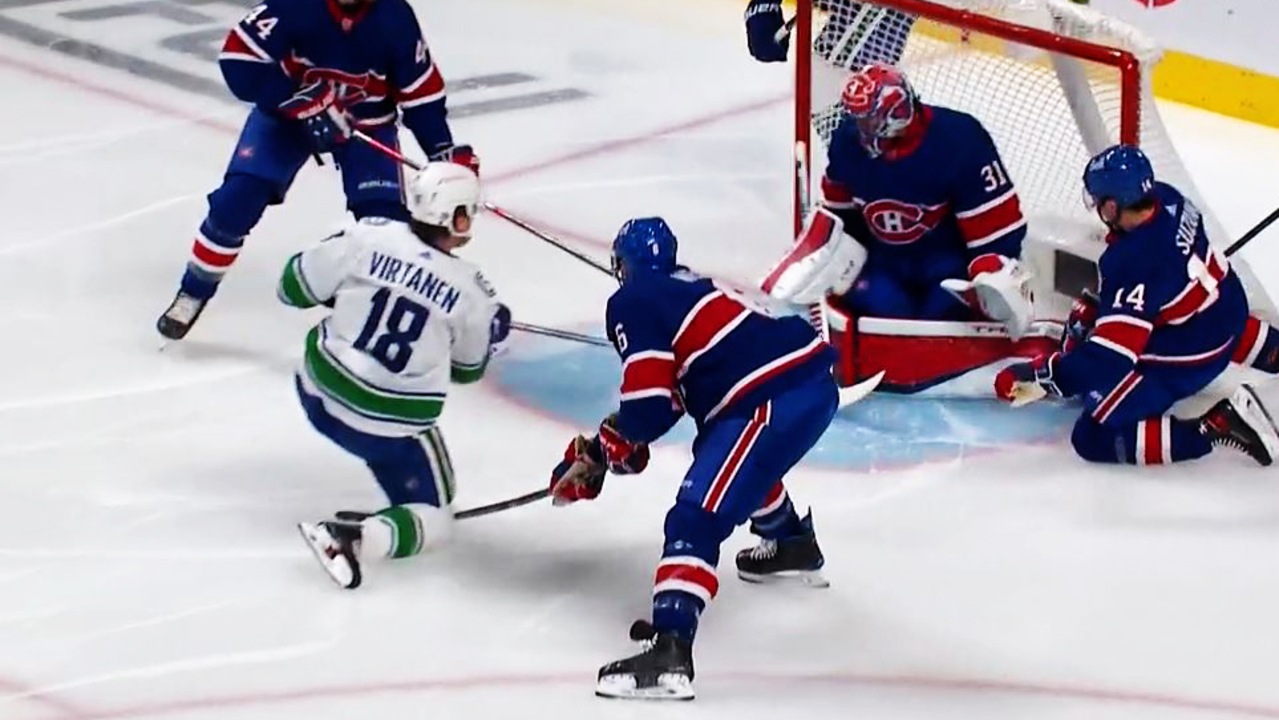