Jacob deGrom has gone from a former ninth-round pick to one of the best pitchers in all of baseball. The New York Mets ace has two National League Cy Young Awards to his name and finished third in the voting last season.

deGrom has shown no signs of slowing down and is a major reason why the Mets are now real contenders after adding Francisco Lindor. Another Cy Young season would be a huge boost to the team’s title chances and the oddsmakers see the Mets ace as the overwhelming favorite to win the award.

These odds, courtesy of Circa Sports, show just how dominant deGrom is every single season. He shows up at +395 and that almost seems like a steal. Trevor Bauer is the only other player above +1100 with his odds of +875 to win.

deGrom won his first award back in 2014 when he was named Rookie of the Year. Then came an All-Star appearance in 2015 before he reached the mountaintop with NL Cy Young Awards in 2018 and 2019.

He owns a career 2.61 ERA and has not gone above a mark of 2.43 since 2017. So it is fitting that the next closest pitcher in terms of odds is the reigning NL Cy Young Award winner in Bauer. After that is a long list of talented pitchers who some bettors may want to take a chance on just for the potential return.

The American League also features a lopsided race with Gerrit Cole and Shane Bieber showing up as the favorites, while Lucas Giolito gets some love too.

deGrom is an elite pitcher who owns a 35.9 WAR in only seven seasons. The problem is he has not made a postseason start since 2015. Doing that may ultimately matter more than more hardware in 2021. 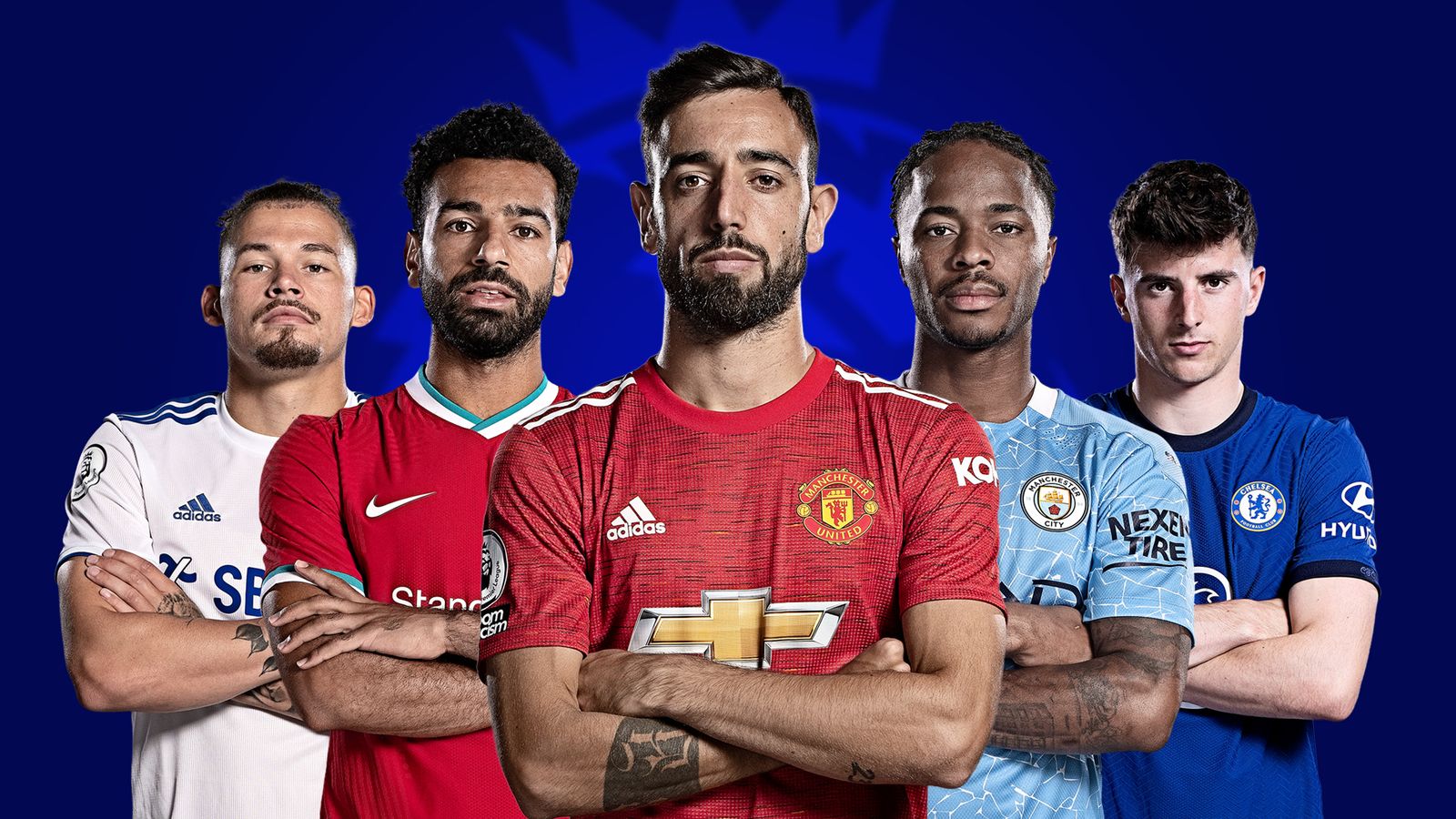 Premier League live on Sky Sports: Penultimate round of games to be played across Tuesday May 18 and Wednesday May 19 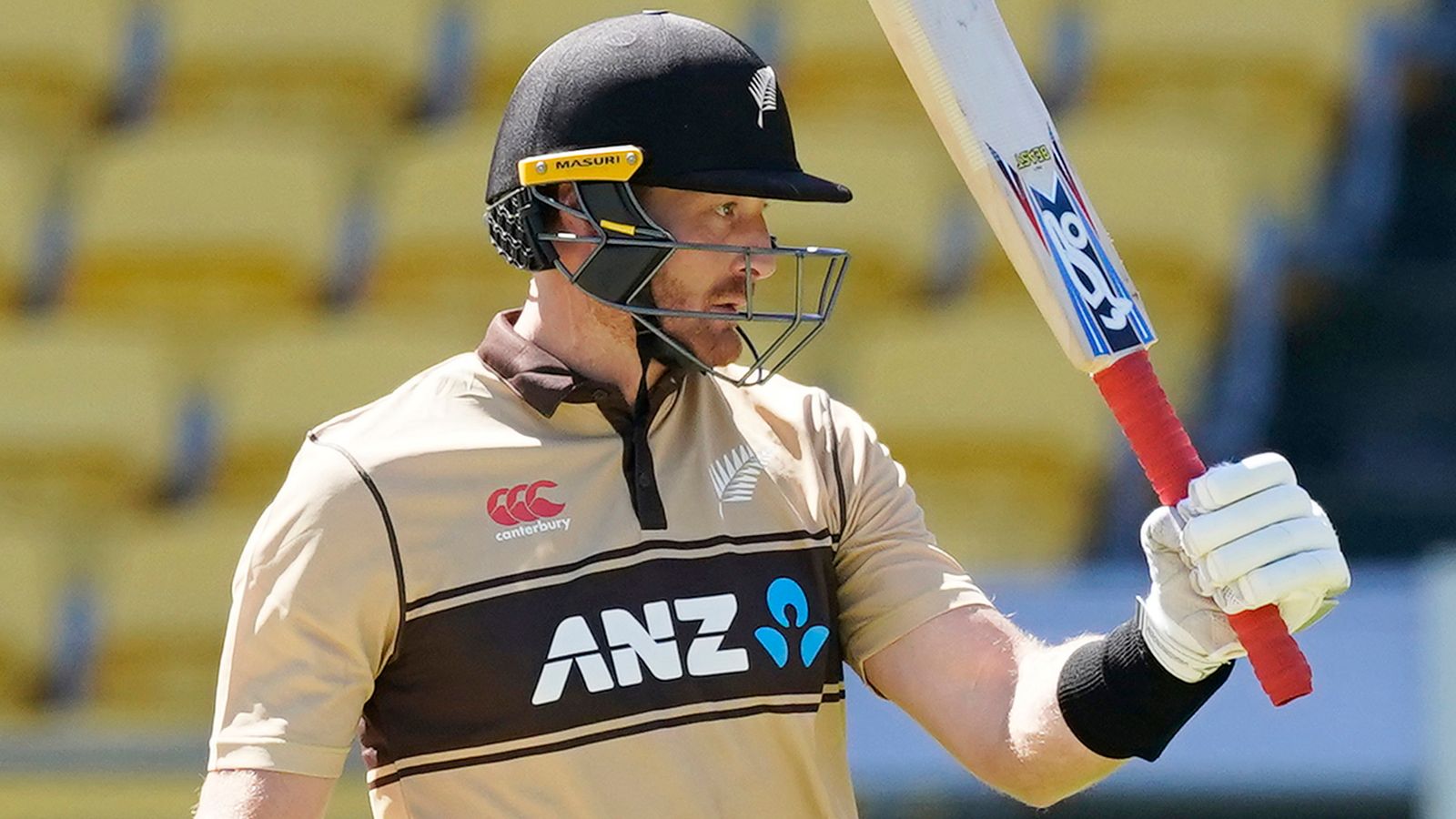 PH karatekas to pass up on events, focus on Olympic qualifying