Sany Alderson had some jokes when asked if the New York Mets will attend Yoenis Cespedes’ workout on March 1.

The New York Mets‘ main offseason goal was to find a starting center fielder. While they did miss out on top target, the Mets did sign Kevin Pillar and Albert Almora Jr. to bolster their depth. While the outfield situation appears to be set, would the Mets consider bringing back a familiar face?

On March 1, former Mets outfielder Yoenis Cespedes will hold a showcase for interested teams, in hopes of signing a deal before the start of the 2021 season. When asked by a member of the media if the Mets would attend, team president Sandy Alderson joked that they would rent some horses and ride them there.

Asked if the Mets would be scouting Yoenis Cespedes’ workout/showcase, Mets president Sandy Alderson responded, “We’re going to rent horses and ride to the workout.”

Would the Mets reunite with Cespedes?

Alderson’s comments poke fun at Cespedes, who is a rancher and notably arrived to Mets Spring Training in 2016 on a horse. As for a potential reunion, that remains highly doubtful.

Cespedes spent the better part of six years with the team after he was acquired at the 2015 trade deadline. The slugging outfielder played a large factor in the Mets making a run to the World Series, where they ultimately fell to the Kansas City Royals in five games. He would re-sign with the organization, but he was hampered by injuries in the latter years of his contract.

Back in 2018, Cespedes was limited to 38 games before needing surgery to repair both of his heels. His hopes of returning in 2019 were ruined after he fractured his ankle on his ranch. Then, in 2020, Cespedes played in just eight games before opting out for the remainder of the season. The reason for his opt out is disputed, with the Mets saying it was COVID-related while reports indicated that Cespedes was not happy with how the team was using him.

As of this writing, the Mets’ outfield will consist of Michael Conforto, Dominic Smith, Brandon Nimmo, Jeff McNeil, Jose Martinez, Almora and Pillar. There is simply no rooms for Cespedes in New York’s outfield, which should end any chances of the team re-signing him. 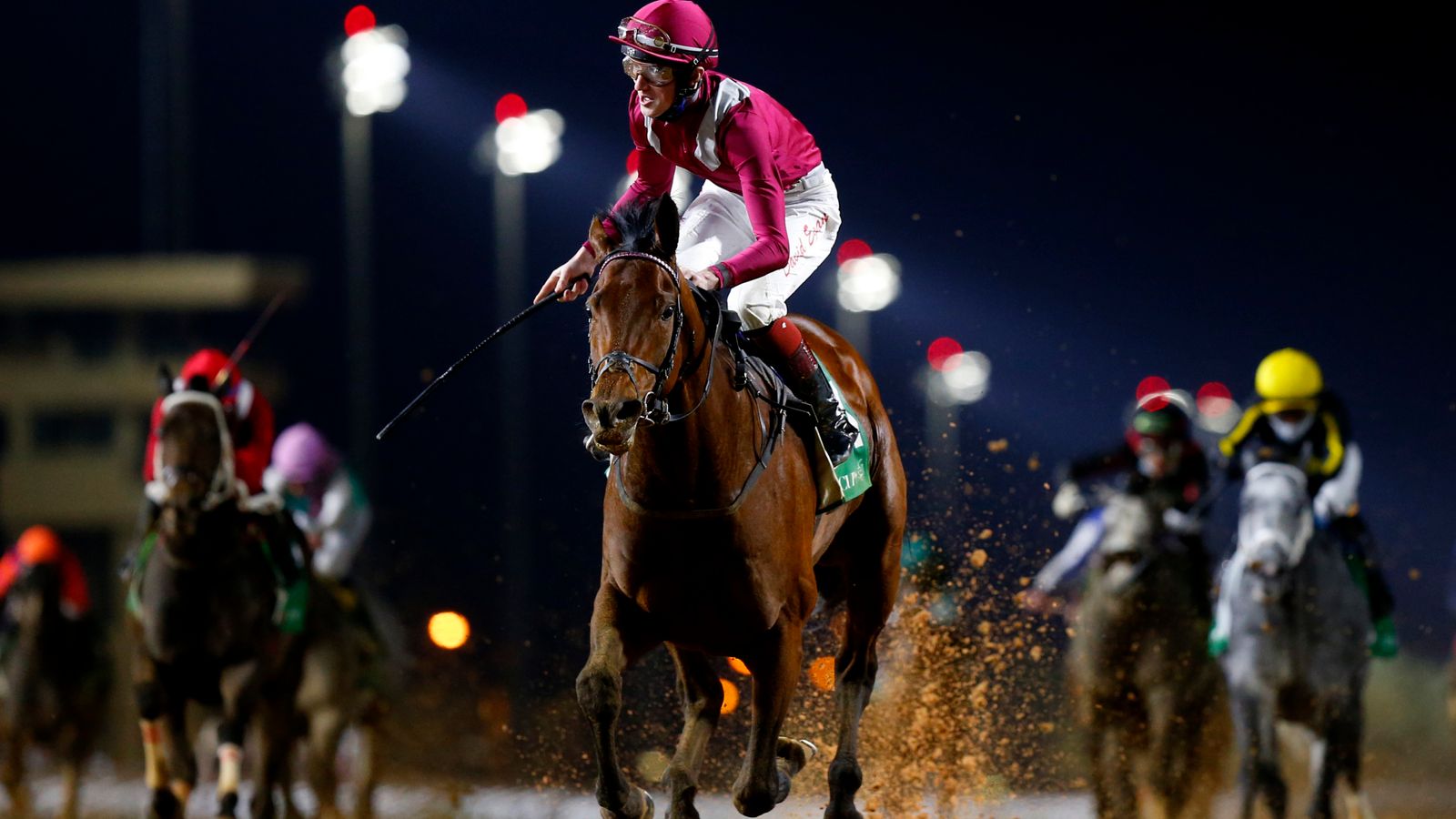 Mishriff up in trip for Dubai Sheema Classic at Meydan 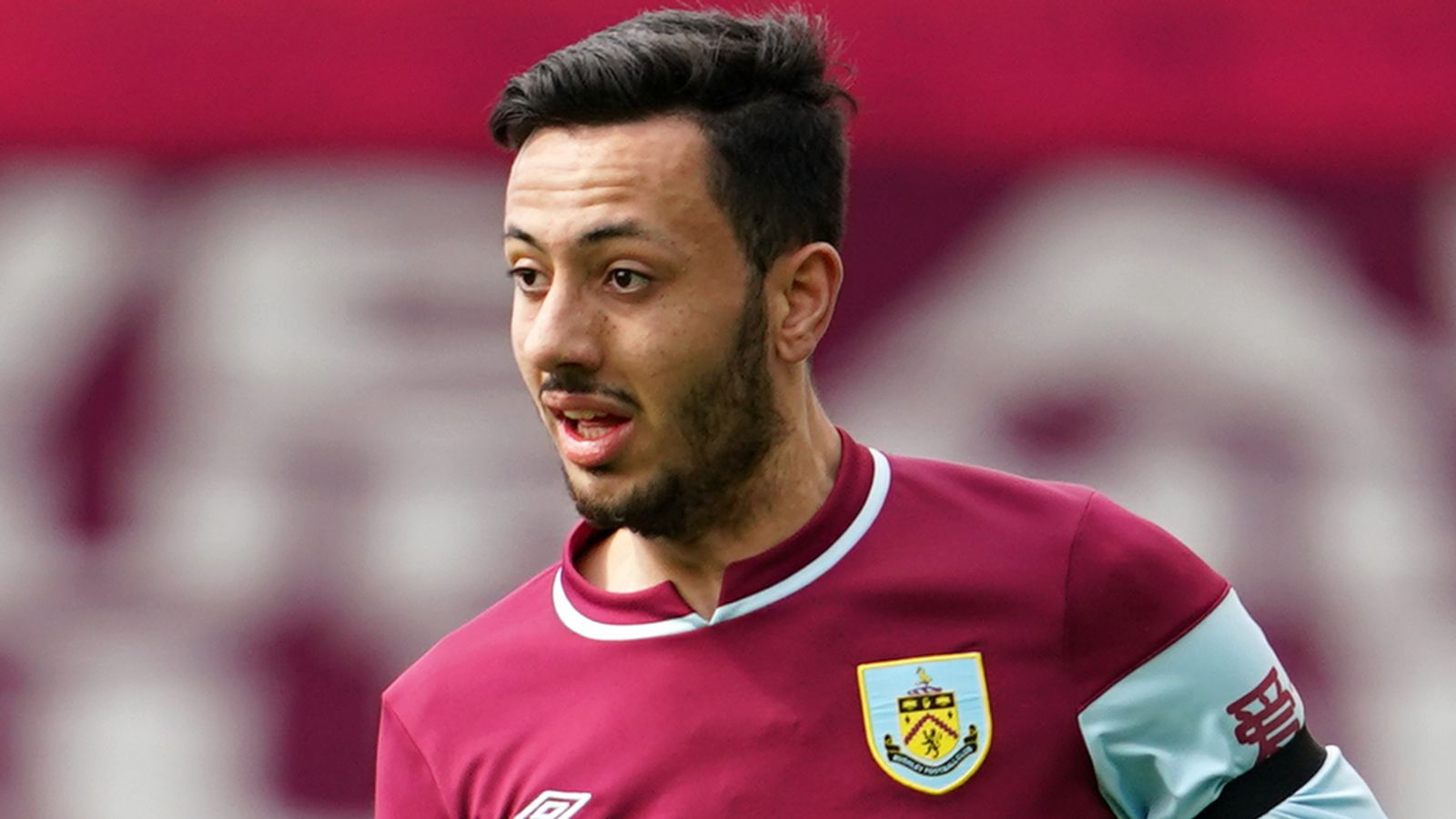 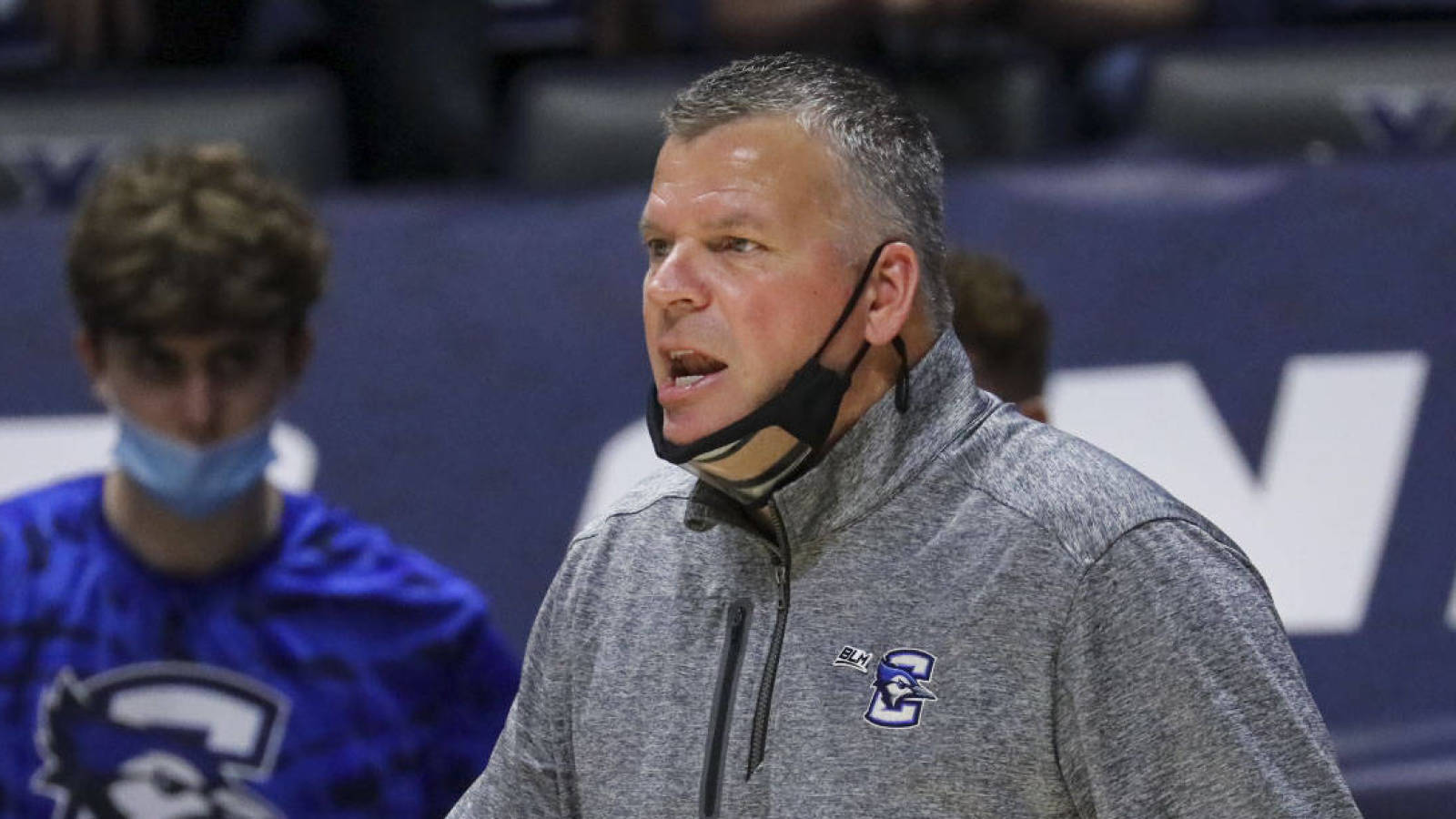 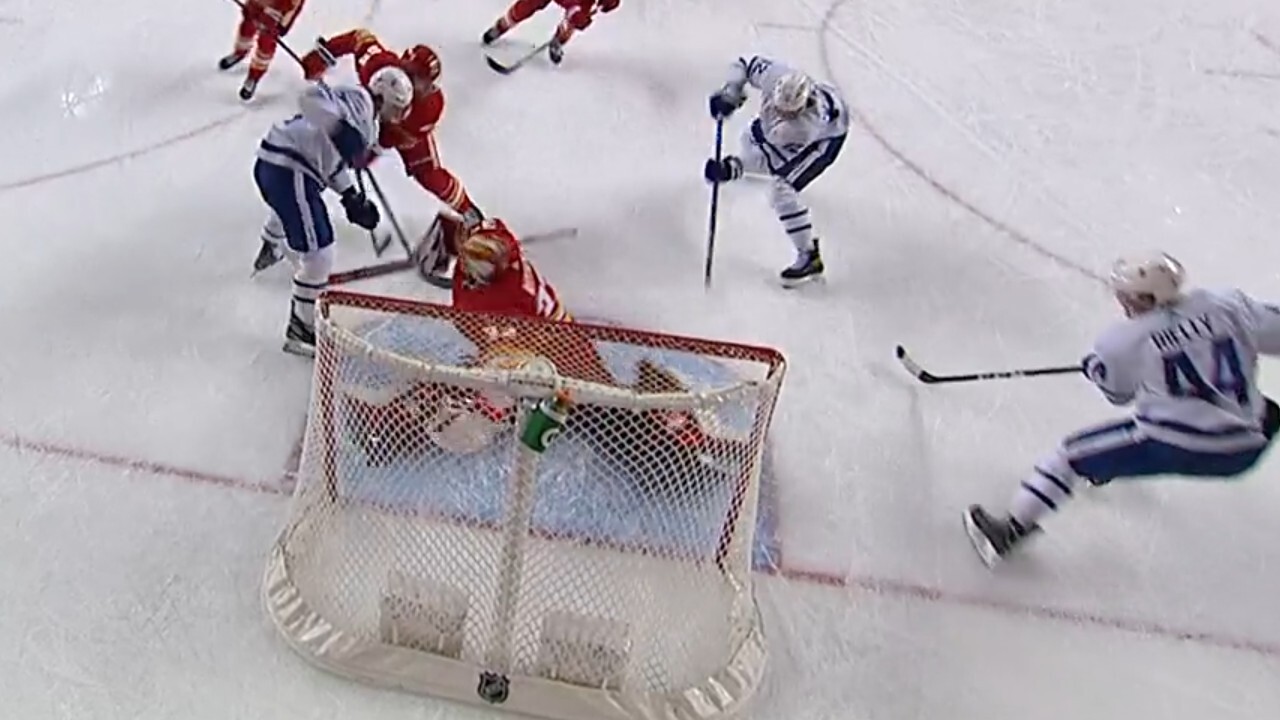