MI vs RCB, IPL 2021: 5 Dream matchups to watch out for The opening clash of IPL 2021 will kick off between Royal Challengers Bangalore (RCB) and defending champions Mumbai Indians (MI) on April 9. Top players AB De Villiers, Kieron Pollard, Hardik Pandya, Jasprit Bumrah, Yuzvendra Chahal, Devdutt Padikkal, Rohit Sharma, and Virat Kohli will be in action on the opening night. As we are just days away from one of the biggest cricket season in India, the excitement level must be soaring high. Today, we take a look at 5 dream matchups for the season opener.

Virat Kohli– Rohit Sharma
The two biggest names in Indian cricket will face off in the IPL 2021 opener. While Rohit Sharma has emerged as the most successful captain of IPL with 5 titles, Kohli is not far behind in international cricket. He would like to emulate his national success with RCB in their bid to maiden IPL crown. Also, the duo would like to put up a strong performance as an opening batsman in IPL 2021.

Two cricketers are known to play an attacking brand of cricket. They would like to set the opening night of IPL 2021 on fire. While Pollard is coming on the back of six sixes in an over against Sri Lanka, AB De Villiers is one of the biggest names in IPL with over 4800 runs in the cash-rich league. The duo can be a nightmare for any bowlers once they get going.

While Yuzvendra Chahal is an ace spinner for RCB, Piyush Chawla has played all the previous editions of the IPL. It will be interesting to see who shines in the opening contest.

Glenn Maxwell is one of the attacking batsmen in the IPL. He can change the course of a match within a few overs. Meanwhile, SuryaKumar Yadav has proven himself to be a match-winner in his numerous outing for the defending Champions.

Ishan Kishan smashed over 500 runs in IPL 2020. He also impressed everyone with his maiden fifty on debut. Devdutt Padikkal, on the other hand, emerged as one of the top run-scorers for RCB last season and he is coming on the back of 4 back to back tons in Vijay Hazare Trophy. The two players will be raring to go into the opening contest. PGA Tour player blog: KJ Choi on his journey to becoming the first Asian winner of The Players Championship 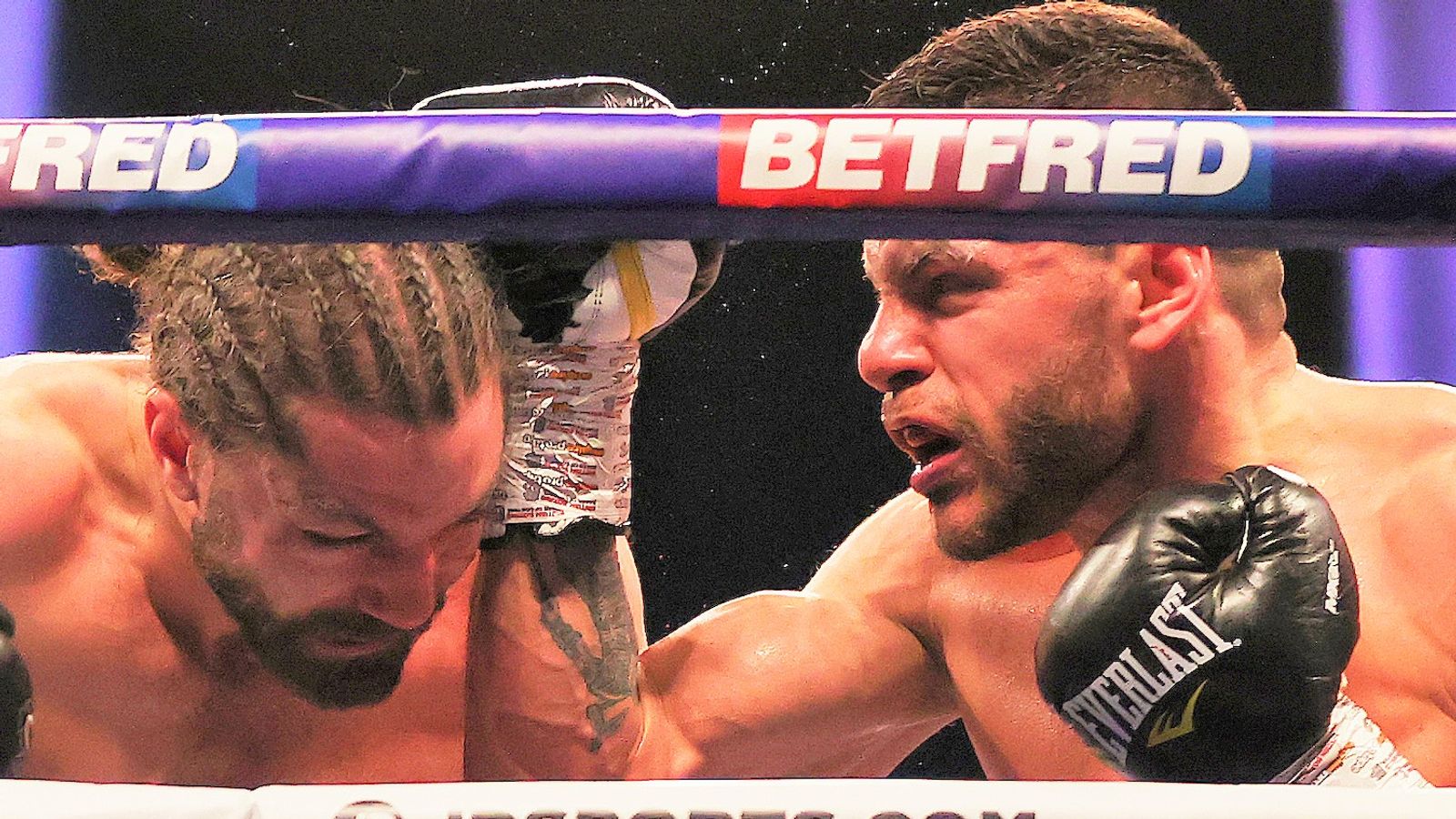 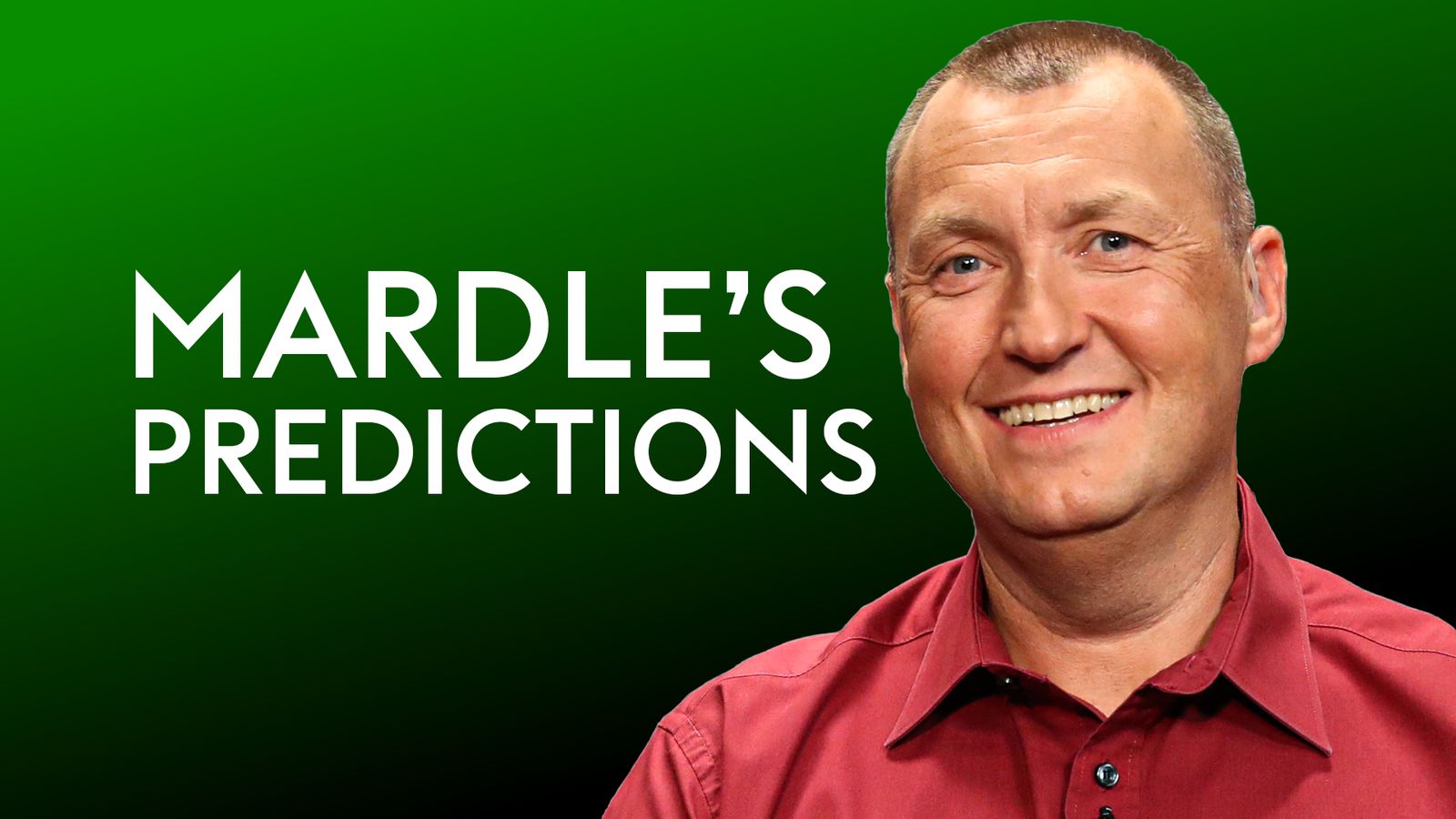