MIAMI — There will be two Formula One races in the United States next year with the new Miami Grand Prix added to the calendar from 2022.

Next year’s race will be the first in a 10-year deal and is in addition to the existing grand prix at Circuit of The Americas in Austin, Texas.

“We are thrilled to announce that Formula 1 will be racing in Miami beginning in 2022,” F1 chief executive Stefano Domenicali said on Sunday.

“The USA is a key growth market for us, and we are greatly encouraged by our growing reach in the US which will be further supported by this exciting second race.”

The exact date of the race has yet to be confirmed but Domenicali said it would be in the “second quarter of next year.”

It will be the first ever F1 race in Miami and the first in Florida since 1959. It will take place at a new circuit in the Hard Rock Stadium complex in Miami Gardens, home to the NFL’s Miami Dolphins.

Dolphins owner Stephen Ross made his stadium a multi-sport venue. The home of the Dolphins, University of Miami and Orange Bowl has been the site of Super Bowls and college national championship football games. It also hosts soccer, and in 2019 became the home of the Miami Open tennis tournament.

Ross had sought a Formula One race in Miami for nearly three years.

The circuit itself will be 5.41 kilometres (3.36 miles) long and will feature 19 corners and three straights, with an estimated top speed of 320k mph (199 kph). Hard Rock Stadium will sit at the heart of the track.

“We have worked with specialist designers to create a racetrack that we, Formula 1 and the FIA believe will provide great racing and we hope to create best-in-class unique fan experiences that are reflective of the diverse and dynamic nature of Miami,” said Tom Garfinkel, vice-Chairman, president and CEO of Hard Rock Stadium. “When we looked at the Hard Rock site we basically had a blank sheet paper to work (on) with designers, to work with Formula One, to put together a race track that is dynamic.”

Miami will be the 11th location in the US to host an F1 race since the championship began in 1950. There have been grands prix in Indianapolis, Sebring, Riverside, Watkins Glen, Long Beach, Las Vegas, Detroit, Dallas and Phoenix as well as Austin.

However, there is not yet an American driver to help the future development of F1 in the U.S. as it competes against NASCAR and IndyCar.

“Obviously that’s helpful, I don’t think it’s critical (to have an American driver),” Garfinkel said. “These cars, the technology, the racing itself. I think there’s no better form of racing in the world and we’re thrilled to bring that to Miami.

Garfinkel hopes that seven-time F1 champion Lewis Hamilton is there to enjoy the experience. His Mercedes contract runs out at the end of this year and he has not yet committed to staying in F1.

“Lewis Hamilton is one of the greatest racing drivers who ever lived, so obviously we’d love to have him racing in Miami,” Garfinkel said.

Browns hosting visit with Jadeveon Clowney, who got away in 2020 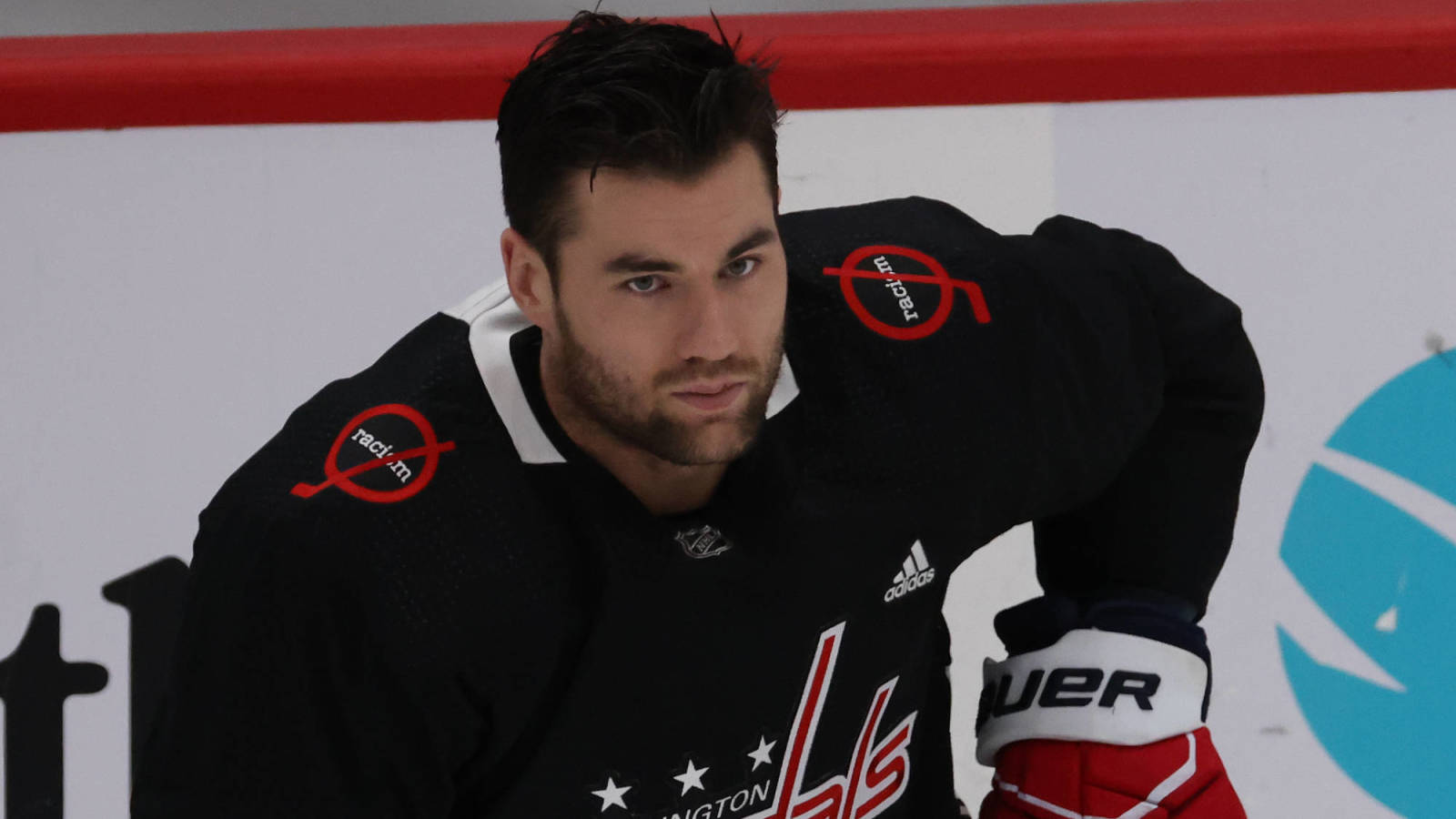