Clippers finally get their point guard, land Rajon Rondo from the Hawks by Bre’ana Singleton

The Heat have landed a last-second deal to bring Victor Oladipo to Miami in hopes of getting back to championship contention.

This year’s NBA trade deadline ended on Thursday at 3 p.m. EST but the Miami Heat were able to get a deal done in the nick of time. According to ESPN’s Adrian Wojnarowski, Victor Oladipo is on his way to Miami.

The Athletic’s Shams Charania adds that Avery Bradley and Kelly Olynyk were also involved in the trade.

Victor Oladipo is headed to the Heat, Harden trade looks worse for Houston

The Rockets got Oladipo as part of the James Harden trade on Jan. 13 that sent the superstar to Brooklyn. They got back four first-round picks and four potential draft swaps along with Caris LeVert, Dante Exum and Rodions Kurucs. LeVert was sent to the Pacers in exchange for Oladipo, who the Rockets had hoped would sign an extension and become a part of their rebuild.

Instead, the seven-year veteran will attempt to retool a championship-contending Heat team. It’s taken some time for him to get back to 100 percent after rupturing his quad a couple of years ago but averaging 21.2 points per game since joining the Rockets. Oladipo will be an unrestricted free agent this offseason. Miami will hope to have him re-sign long-term.

The Rockets now look even worse in the James Harden trade, as the player who was supposed to replace them is now gone. John Wall is left to fend for himself on a Rockets roster that had just ended a 20-game losing streak.

Houston has been problematic for a while now. 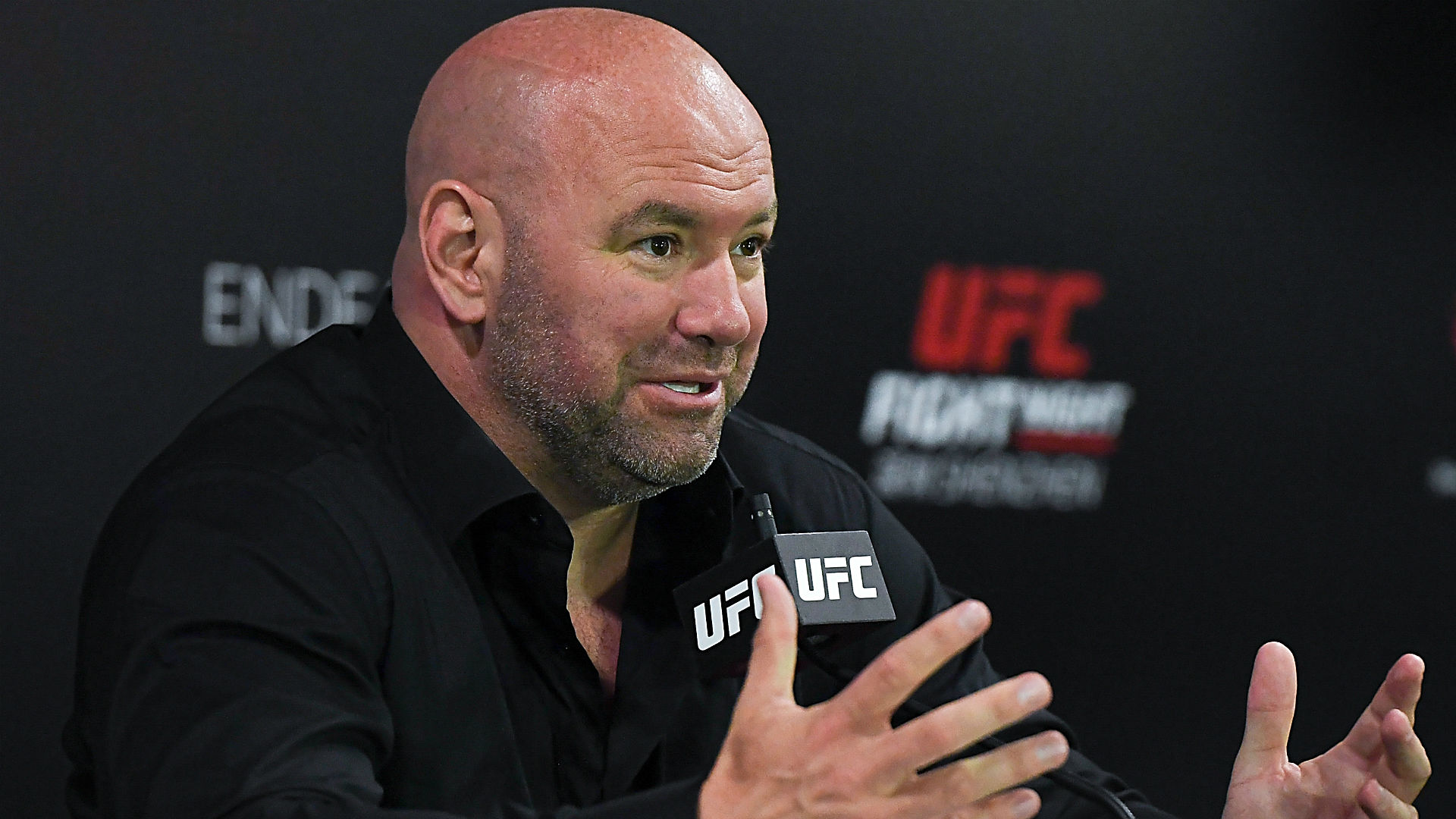