Barrow have parted company with manager Michael Jolley after just eight games in charge with assistant Rob Kelly named as his replacement until the end of the season.

Jolley was appointed on December 23 on a two-and-a-half-year deal but a record of two wins, one draw and five defeats saw him relieved of his duties as Bluebirds boss.

Barrow were promoted back to the Football League last season as National League champions but the Cumbria club are currently 23rd in League Two after 14 defeats from 27 in the fourth tier, their latest being a 2-1 loss at home to Morecambe on Saturday which left them one point adrift in the relegation zone.

The club play Oldham Athletic in their next match on Tuesday night which will be Rob Kelly’s first challenge as he oversees first-team affairs until the end of the season.

Upon Jolley’s departure, chairman Paul Hornby stated there had been differences between the pair regarding the club’s playing style.

“It has become apparent even in such a short space of time that unfortunately the Board and Michael have differing visions for how the team should play, which has led to this change being made,” said Hornby.

“We believe that it’s best to recognise this now and make the change early so that the team can concentrate on the remaining games of the season. We’d like to thank Michael for all of his hard work and wish him well in his future career.

“Rob Kelly has been appointed as caretaker manager with immediate effect and will lead the team until the end of the season.

“Rob has had a successful, albeit brief, spell in charge of the team earlier in the season and is aligned to our philosophies and culture.

“This has not been an easy decision to make. However, the Board feel that it’s the right decision and one that gives us the best possible chance of remaining in League Two, which is the ultimate aim of everybody associated with Barrow AFC.” 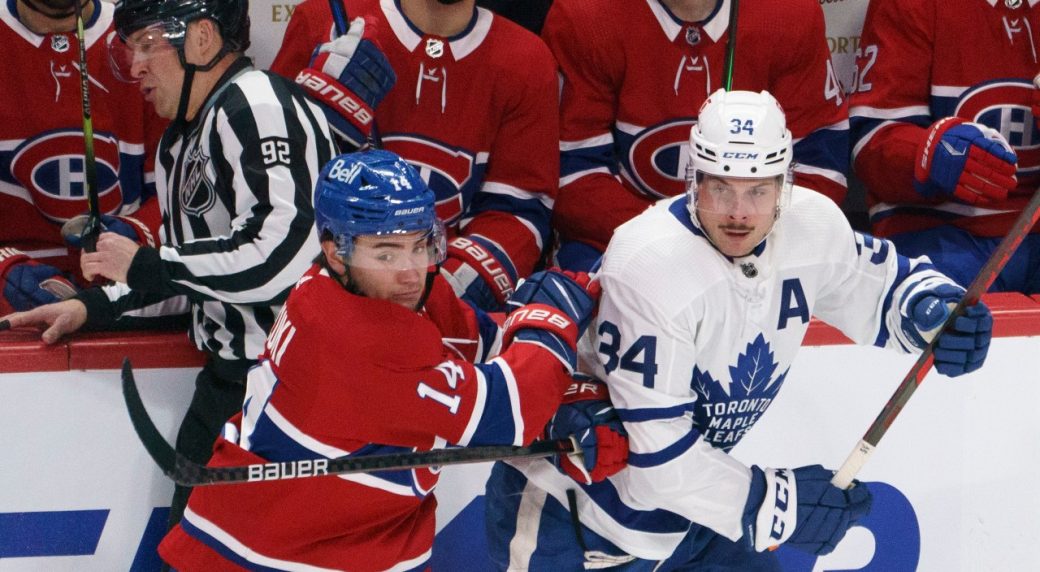 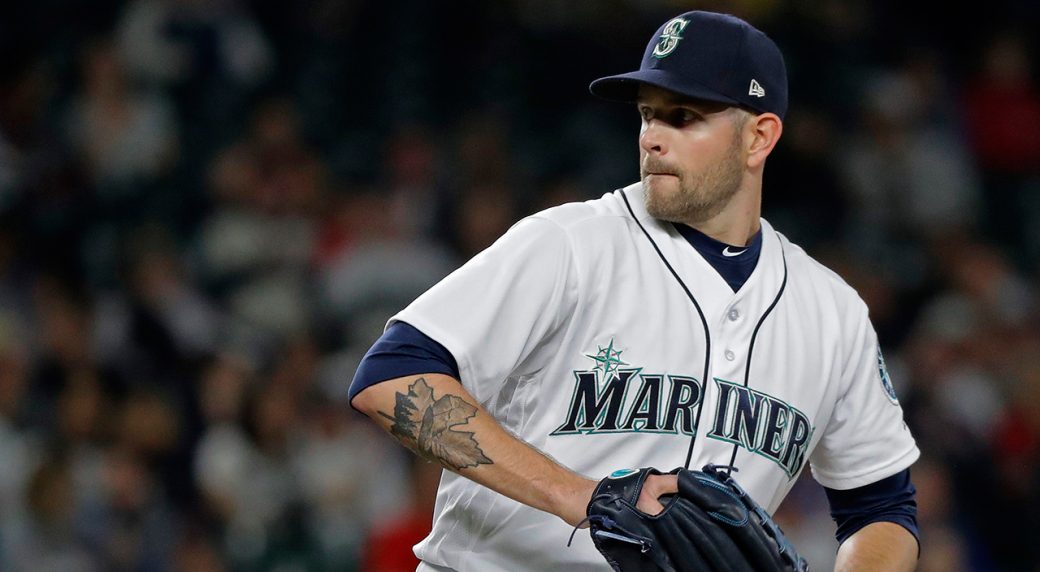