The majority of his net worth comes from his ownership of the Charlotte Hornets and his stake in the Jordan Brand, his world-renowned apparel brand he started with Nike.

The Hornets currently have a valuation of $1.5 billion after Michael Jordon sold a minority stake in 2019.

Forbes had Michael Jordon’s net worth listed at $2.1 billion last year. It is unclear what led to the $500 million drops.

While Jordan’s wealth has expanded beyond anyone’s wildest dreams from when he began his career, he ranks in the lower half of the majority of NBA governors. Los Angeles Clippers governor Steve Ballmer is the richest in the sport, with a valuation of $68.7 billion that ranks him 14th in the world.

Joseph Tsai of the Brooklyn Nets ranks second with a net worth of $11.6 billion to place No. 189.

Age when they became billionaires:

By the early 1990s, Jordan earned $2.5 million a season in salary from the Bulls. This made him “rich” by any sensible meaning of the word. But it was the commercial value of his name, image, and likeness that drove and multiplied his wealth.

According to Forbes, Michael Jordon’s one-year take from his association with Nike was worth around $130 million (May 2018 to May 2019). This reflects the incredible staying power of Jordan’s image.

Consider that in 2012—nine years after Jordan played in his final NBA game—Air Jordan sneakers, per ESPN, “made up 58 percent of all basketball shoes bought in the U.S. and 77 percent of all kids’ basketball shoes.” All told, Michael Jordon has earned about $1.7 billion off the court, per data compiled by Forbes.

Will the LA Lakers be able to retain Andre Drummond? 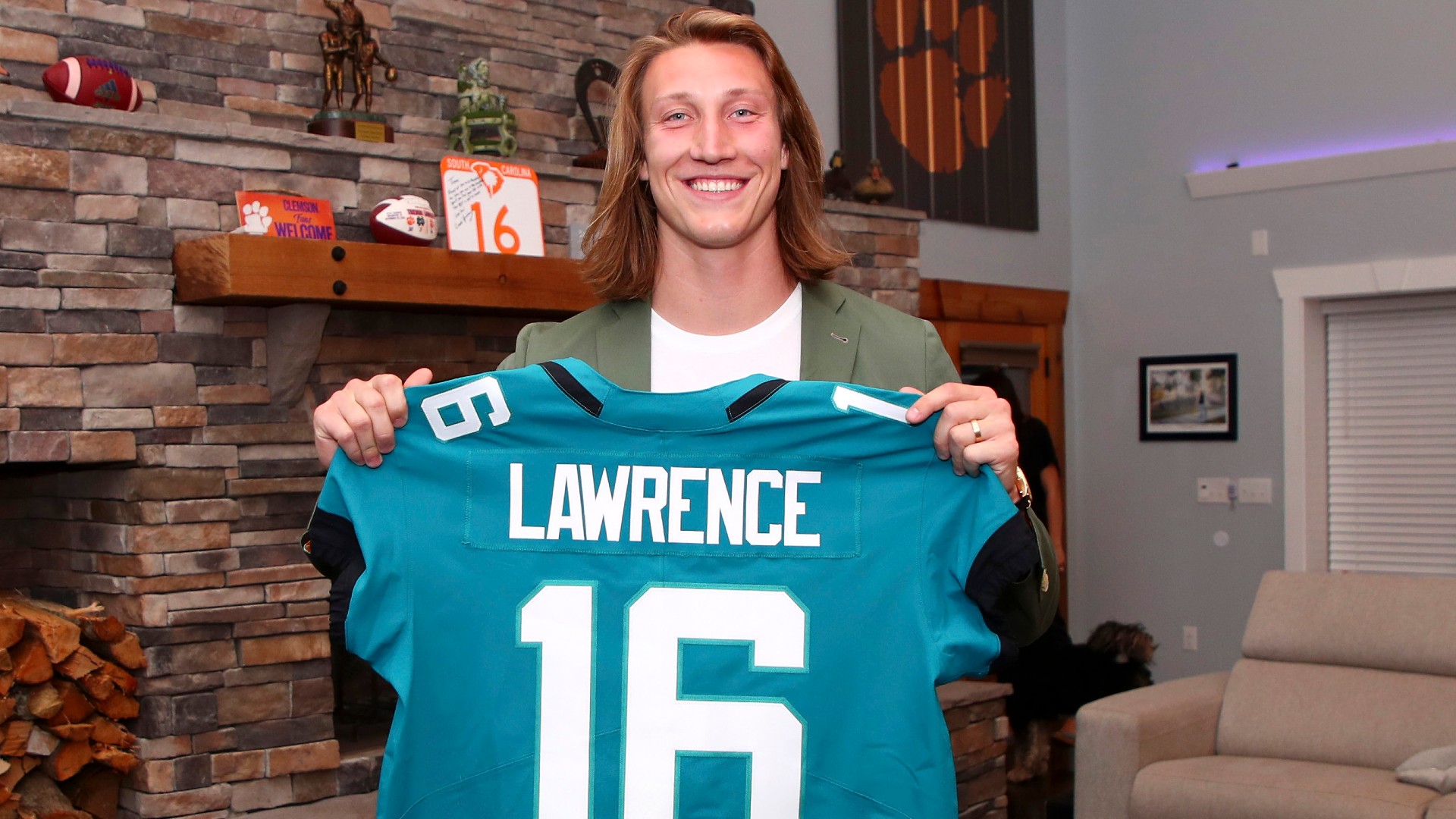 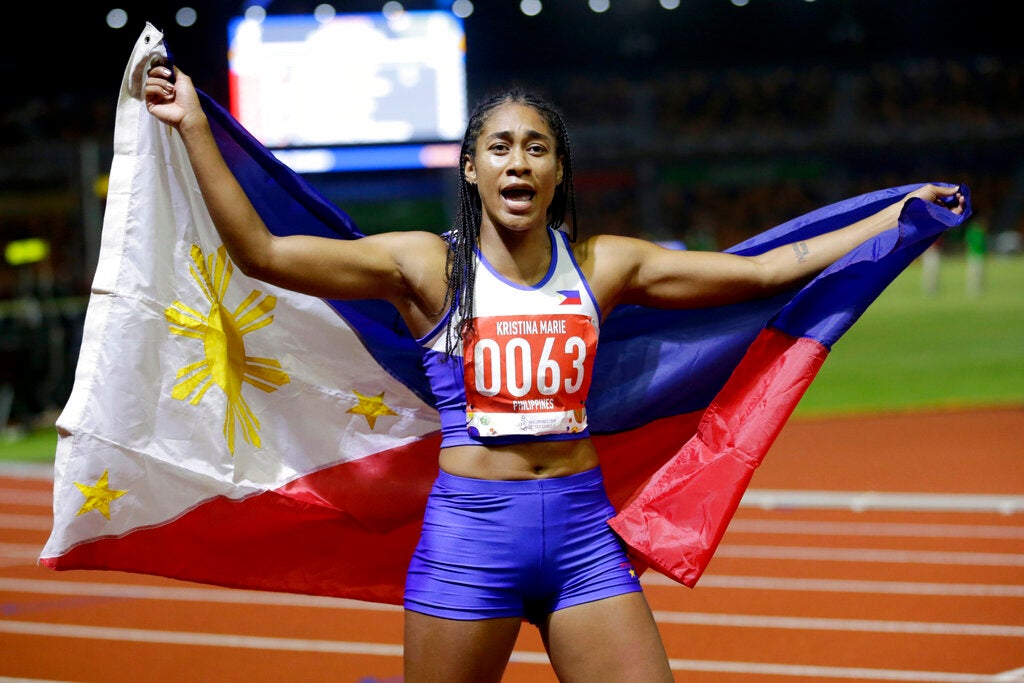 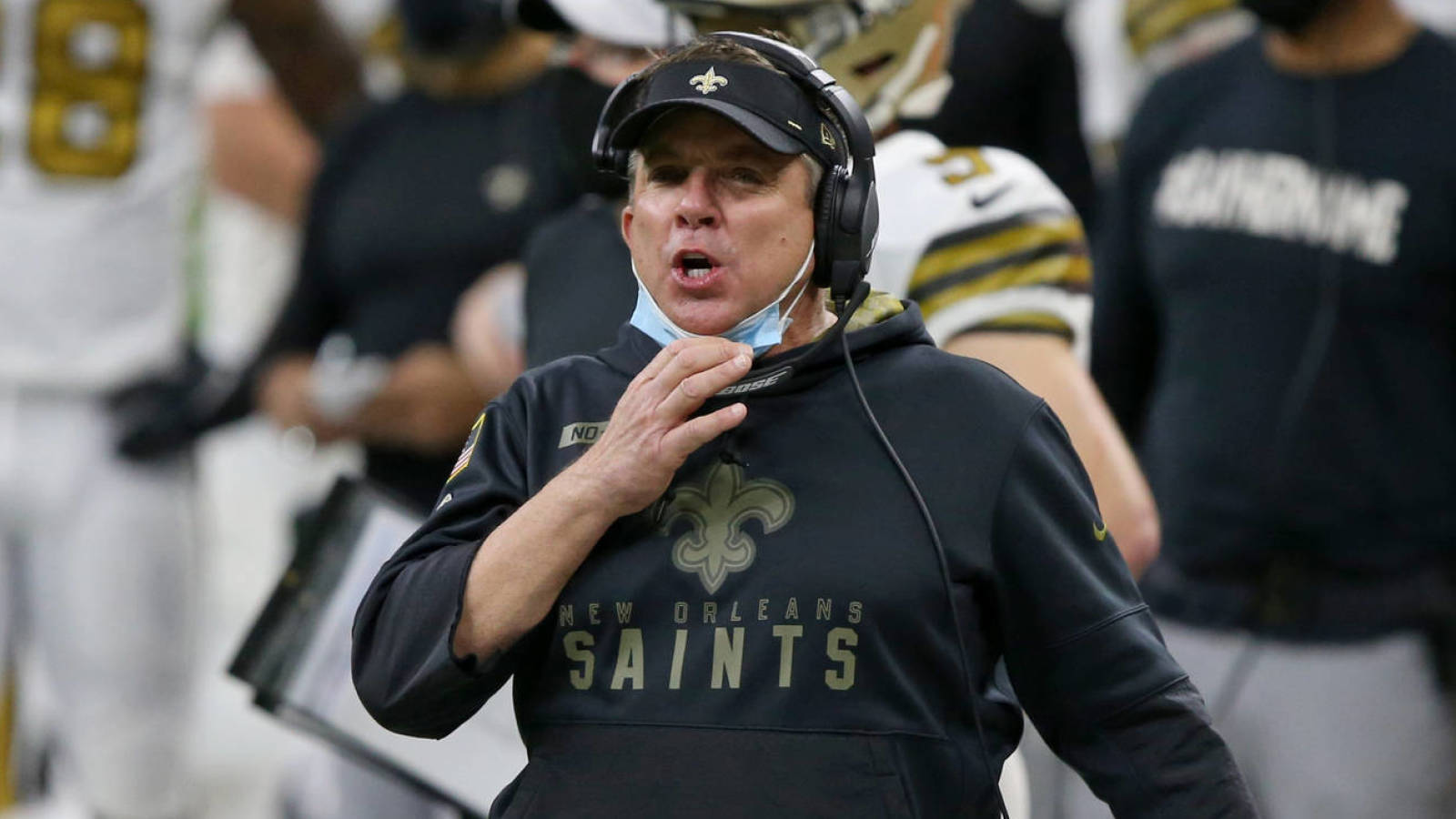