MANILA, Philippines — Michele Gumabao, volleyball star and beauty queen, stood pat amid the flak she’s been receiving as the second representative for the Mothers for Change party-list headed by controversial official Mocha Uson.

Uson, the party-list’s first nominee and Overseas Workers Welfare Association deputy executive director, is known to be a propagator of fake news online and ironically, Gumabao has been an advocate against disinformation.

Gumabao explained her side and came to Uson’s defense in an appearance on CNN Philippines’ Sports Desk.

“I’ve shared the sentiment of the general public when I first met her (Uson). But that’s the thing, we only believe what we see on media and what we see on social media. More than fake news, and back with what I said in 2018, being responsible with what you report, you also have to make it a point to see what’s the truth by going out there, by meeting the person and by actually confirming what you’re reading online and that’s what I did,” said Gumabao, referring to her Facebook post back in 2018 when she was still the reigning Binibining Pilipinas Globe.

“I asked her questions straight up. I said, ‘What are these issues? What have you been facing in the past? That’s when we get past the scrutiny of the public, and to get past all the drama and the issues and to just focused on our joint advocacy which is Mothers for Change,” she added. “And I think it’s normal when you don’t know the person and that’s why I also had it in me to respect all these people saying negative things on social media because at the end of the day, they only know what they see on social media.”

The 29-year-old Gumabao said she has been working with Uson for Mothers for Change for the past two years.

“When she put up her party-list running for a seat in congress we wanted to join forces to really just synergize all of our advocacies her with mothers and me with the youth and for teenage moms as well and also for all women. We’re advocating for all women here,” said Gumabao, who plays for the Creamline Cool Smashers in the Premier Volleyball League.

Gumabao serves as an ambassadress for the Philippine National Police’s Kabataan Kontra Droga at Terorismo program and women’s group Magdalena. 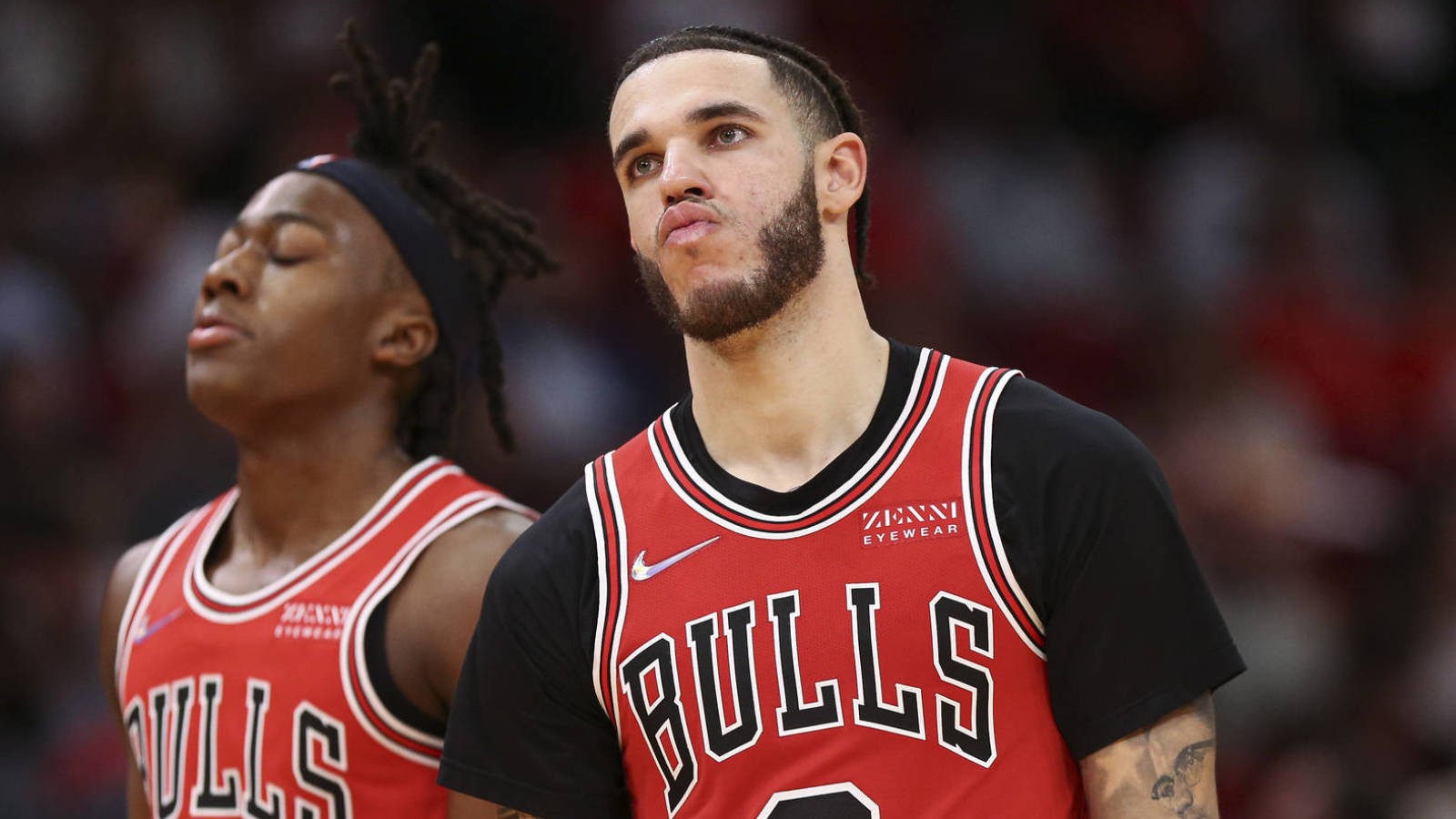 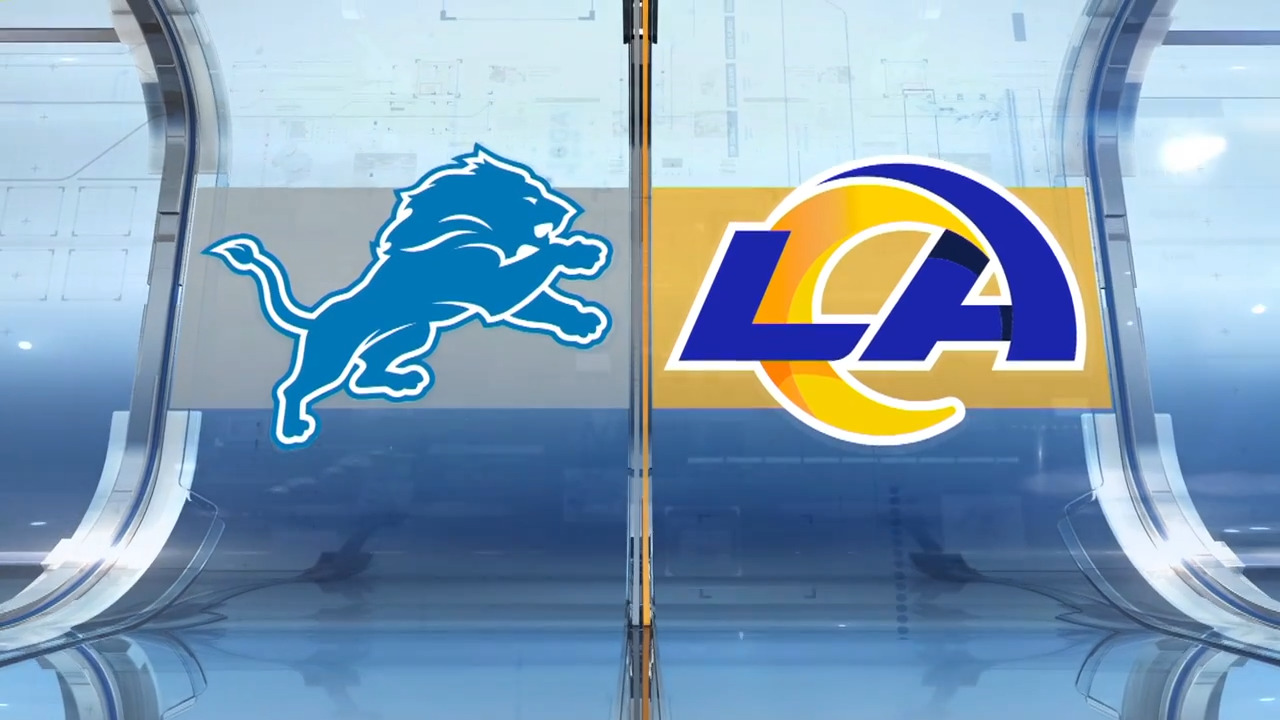