It’s the only chalk matchup in the Sweet 16.

No. 1 Michigan meets No. 4 Florida State in the East Region semifinal on Sunday in the highest-seeded matchup of the third round. Tip-off is scheduled for 5 p.m. at Bankers Life Fieldhouse in Indianapolis. The game will be televised on CBS.

Michigan (22-4) is the lone Big Ten team remaining in the field. The Wolverines have adjusted without Isaiah Livers, who suffered a season-ending stress fracture in his right foot at the Big Ten tournament. Second-year coach Juwan Howard will try to lead Michigan to fourth Elite Eight appearance since 2013.

Florida State (18-6) is one of two ACC teams left in the tournament. The Seminoles are in the Sweet 16 for the fourth time under Leonard Hamilton, and they will try to avenge a 2018 loss to Michigan in the Elite Eight.

Here’s everything to know about betting on Michigan vs. Florida State in the 2021 NCAA Tournament, including updated odds, trends and our prediction for the Sweet 16 game.

— Michigan is 18-8 ATS, which is the second-best record among teams left in the tournament behind Oregon State. The Beavers are 21-9-1 ATS.

— The Wolverines are 6-1 ATS when they are favored by five points or less. The lone loss was against Ohio State in the Big Ten tournament on March 13 – the first game after Livers’ season-ending injury.

Freshman Hunter Dickinson leads Michigan with 14.2 points and 7.5 rebounds. The 7-1 center was SN second-team All-American. Frantz Wagner averages 12.8 points and 6.8 rebounds. Those two must stay out of foul trouble against the Seminoles. Eli Brooks has been a hot shooter in the tournament. Point guard Mike Smith controls the offense. Brandon Johns Jr. And Chaundee Brown have filled the void left by Livers.

All five Florida State starters are at least 6-foot-5. M.J. Walker is the leading scorer at 12.3 points per game, but guards Anthony Polite (10.2 ppg.) and Scottie Barnes (10.4) can score, too. Raiquan Gray, a 6-8 forward, could be a matchup problem for the Wolverines. Florida State also has a 7-1 center in sophomore Balsa Koprivica, who averages 9.2 ppg. and 5.7 rpg.

Dickinson was double-teamed for most of the first two rounds, but Florida State can match up 1-on-1 with another 7-footer. Koprivica struggled with foul trouble on the first weekend, so this is a matchup both sides will target early. Dickinson had nine turnovers in the first two rounds and is susceptible to offensive fouls. Look for both sides to test this matchup in the first half. Neither team can afford to be without their big man for long stretches, especially in the second half.

Michigan beat Florida State 58-54 in an ugly Elite Eight matchup in 2018. That is not the game either side wants to play. Michigan is 4-4 when it scores 70 points or less, and Florida State is 3-3 in the same situation. If this game is played at that tempo, it becomes a true toss-up like that last tournament matchup.

Get to know … Anthony Polite

Wagner will get a lot of headlines for Michigan, but Polite is another European-born player who could make a difference in this game. Polite grew up in Switzerland while his father Michael – who starred at Florida State from 1988-91 – played professional ball. Anthony hit a season-high four three-pointers in the second-round game against Colorado. He is a 44 percent shooter from behind the arc.

Which senior leader steps up? Walker took just nine shots and scored 11 points in the first two rounds for Florida State. Brooks, who suffered an ankle injury before the Big Ten tournament, hit 8 of 15 from 3-point range in the first two rounds. Brooks and Smith face a challenge against Florida State’s length. The Seminoles lead at halftime, but Michigan is a little more efficient on the offensive end in the second half. Dickinson takes advantage early, and the Wolverines power though for another Elite Eight appearance. 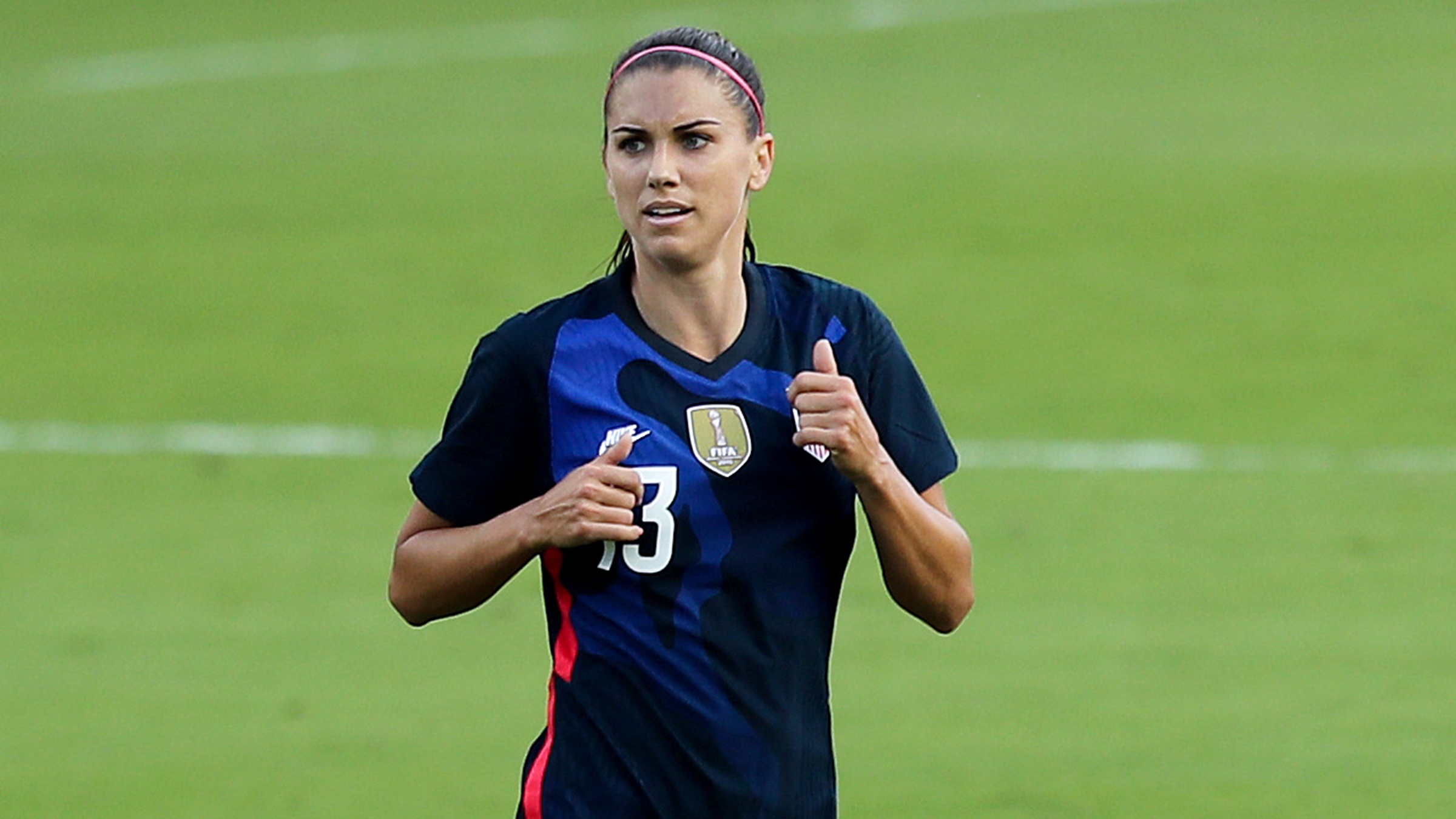