Ohio State and Michigan square off in a game with huge NCAA Tournament implications.

A matchup between two top-five teams in late February always has massive stakes and Sunday’s game between Michigan and Ohio State is no exception. The two bitter Big Ten rivals have both been on the top line of the projected brackets since the NCAA’s seed reveal last week and now get a chance to make a big statement.

The Wolverines enter this matchup with only one loss, an impressive accomplishment when you consider the fact that the program faced a three-week COVID pause. Widely considered to be the best team outside of the Gonzaga/Baylor class, Michigan has demonstrated its guts on numerous occasions, including a memorable rally to stun Wisconsin in the program’s first game back last Sunday.

Franz Wagner played a starring role in Michigan’s win over Rutgers earlier this week, racking up 20 points and 7 rebounds. The trio of Wagner, Hunter Dickinson and Isaiah Livers has been difficult for opposing defenses to stop.

The Buckeyes enter this matchup on a tear of their own, winning 10 of their past 11 games, with the lone loss coming by a bucket against Purdue. Penn State gave Ohio State everything they could handle on Thursday and still lost by 10, a sign of how focused this Buckeyes team has become over the past month and a half.

This matchup is the only meeting of the season between these two powerhouses, and the winner should have an inside track at a top seed in March Madness. The loser should still be in the mix for the top line as well, but the path to maintaining that seeding will be a bit more difficult.

How to bet and watch Michigan at Ohio State 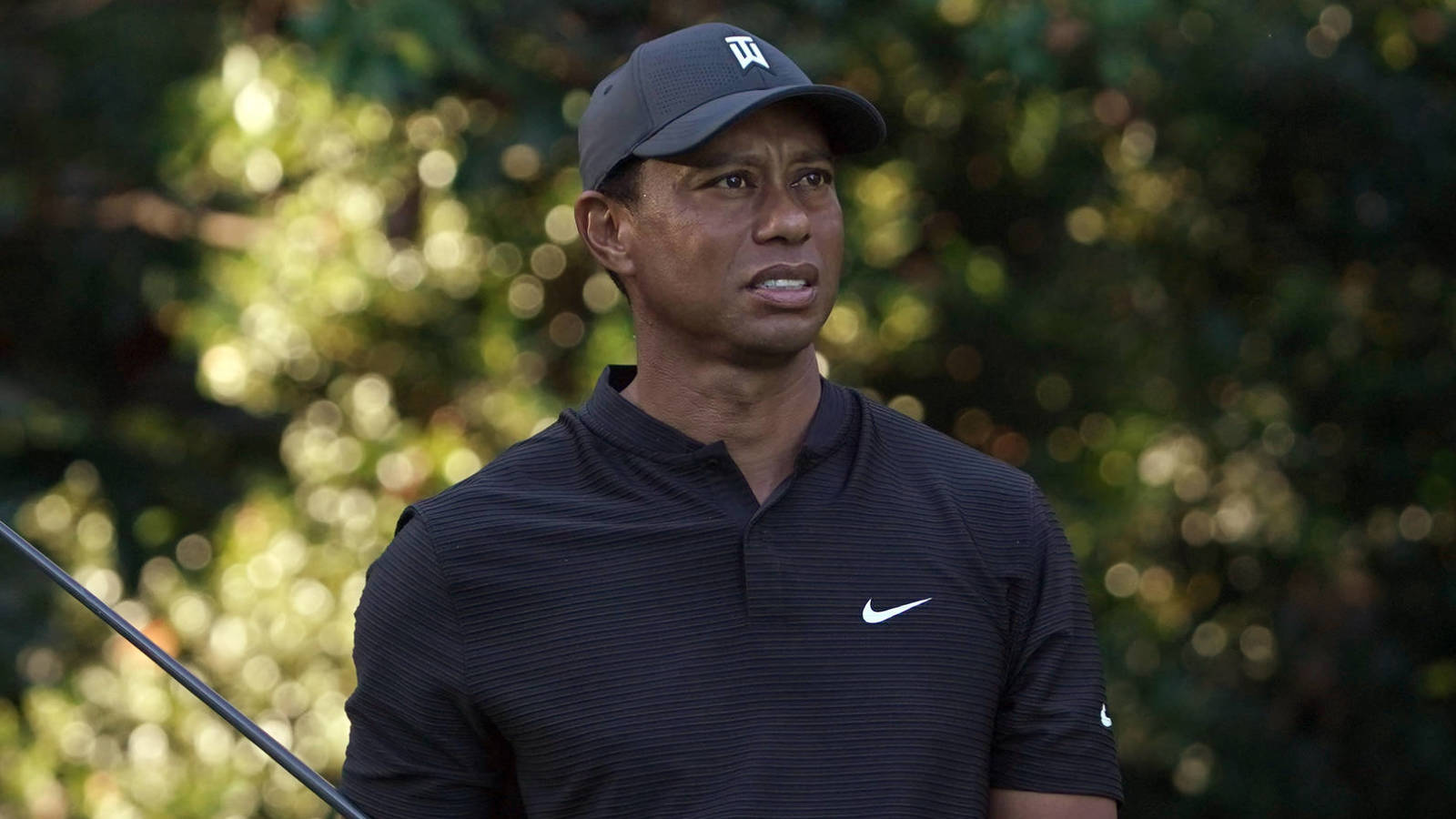