3 NFL Draft prospects the Chiefs should avoid by Rucker Haringey

Michigan returns from a COVID pause to take on Wisconsin.

A lot has changed since Michigan went on a COVID pause in college basketball but the work that the Wolverines had done prior to their unintended break has stood up. The NCAA’s seed reveal yesterday had the Wolverines rated as a no. 1 seed, something that lined up with where various bracketology reports placed them in recent weeks.

An efficient offense has been the key for Michigan, which has averaged nearly 80 points per game over its first 14 games. Big man Hunter Dickinson has been imposing down low, averaging a team-high 15.1 points per game while shooting 68.6 percent from the floor, while Isaiah Livers and Franz Wagner also average double-digits for the Wolverines.

The challenge for Michigan will be its lengthy break due to an outbreak of a COVID variant mandating a shutdown from the state’s health department. The Wolverines haven’t played since Jan. 22, meaning it will be nearly three weeks since they got to play a game in the hyper-competitive Big Ten.

That could be a huge advantage for Wisconsin, which will be looking for revenge after getting blown out by the Wolverines in Ann Arbor on Jan. 12. That loss was the worst of the season for the Badgers, who have been stumbling of late by dropping three of their last six games.

There is plenty to like with Wisconsin, however, including a deep rotation filled with upperclassmen. That experience could be key in this game as the Badgers look to take advantage of a Michigan team that could take some time to get its feet back under them.

How to bet and watch Michigan at Wisconsin 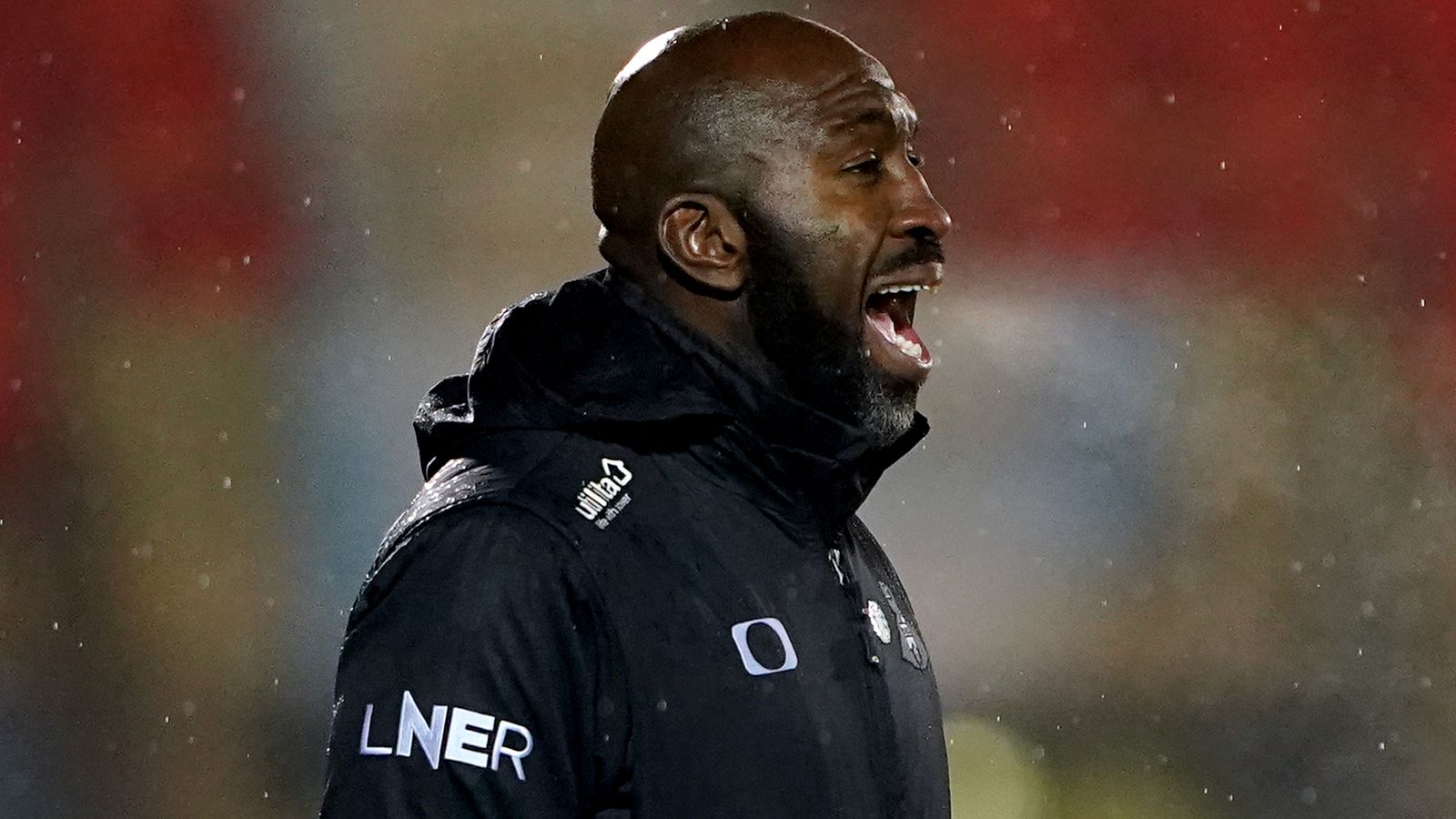 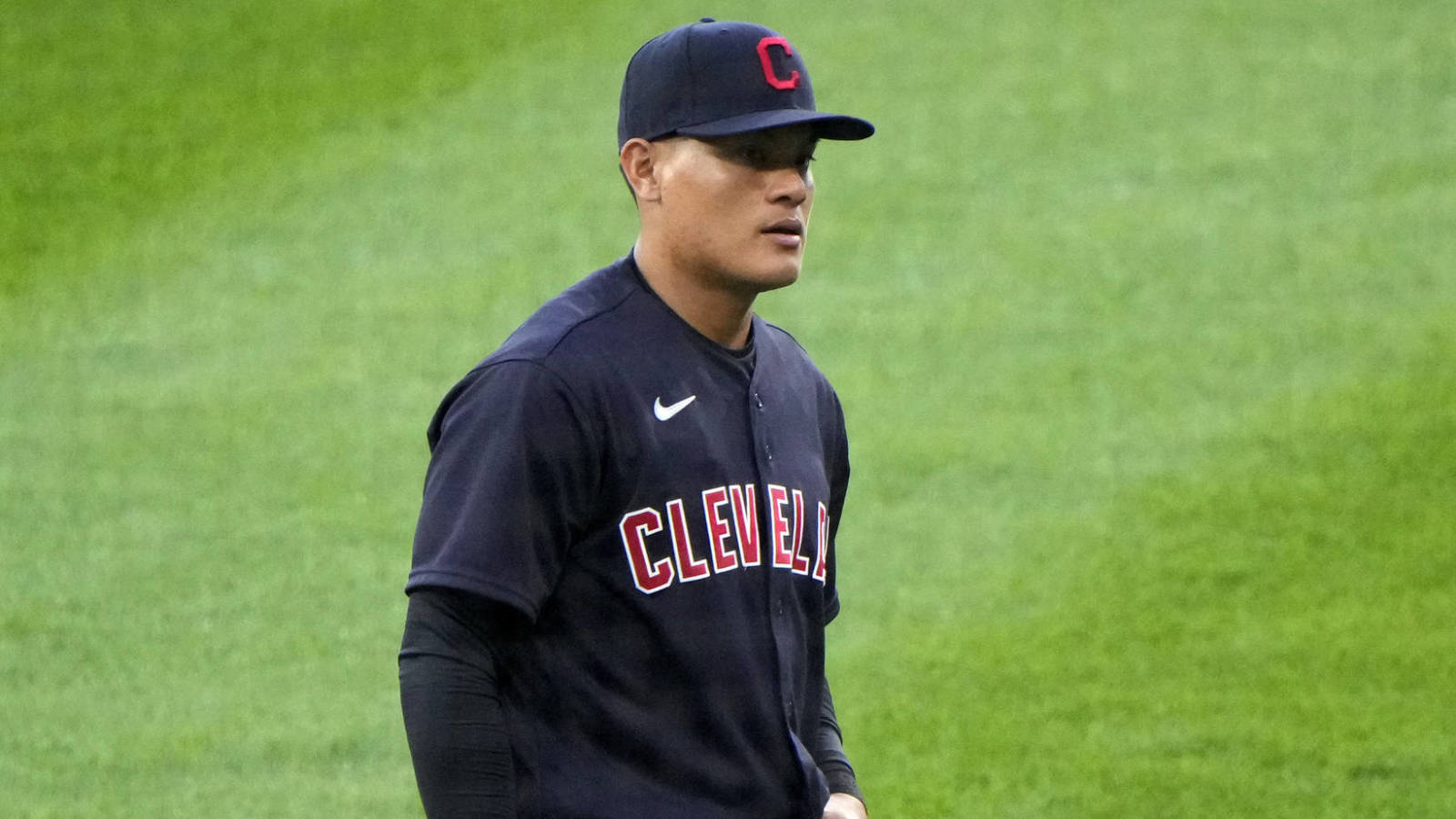